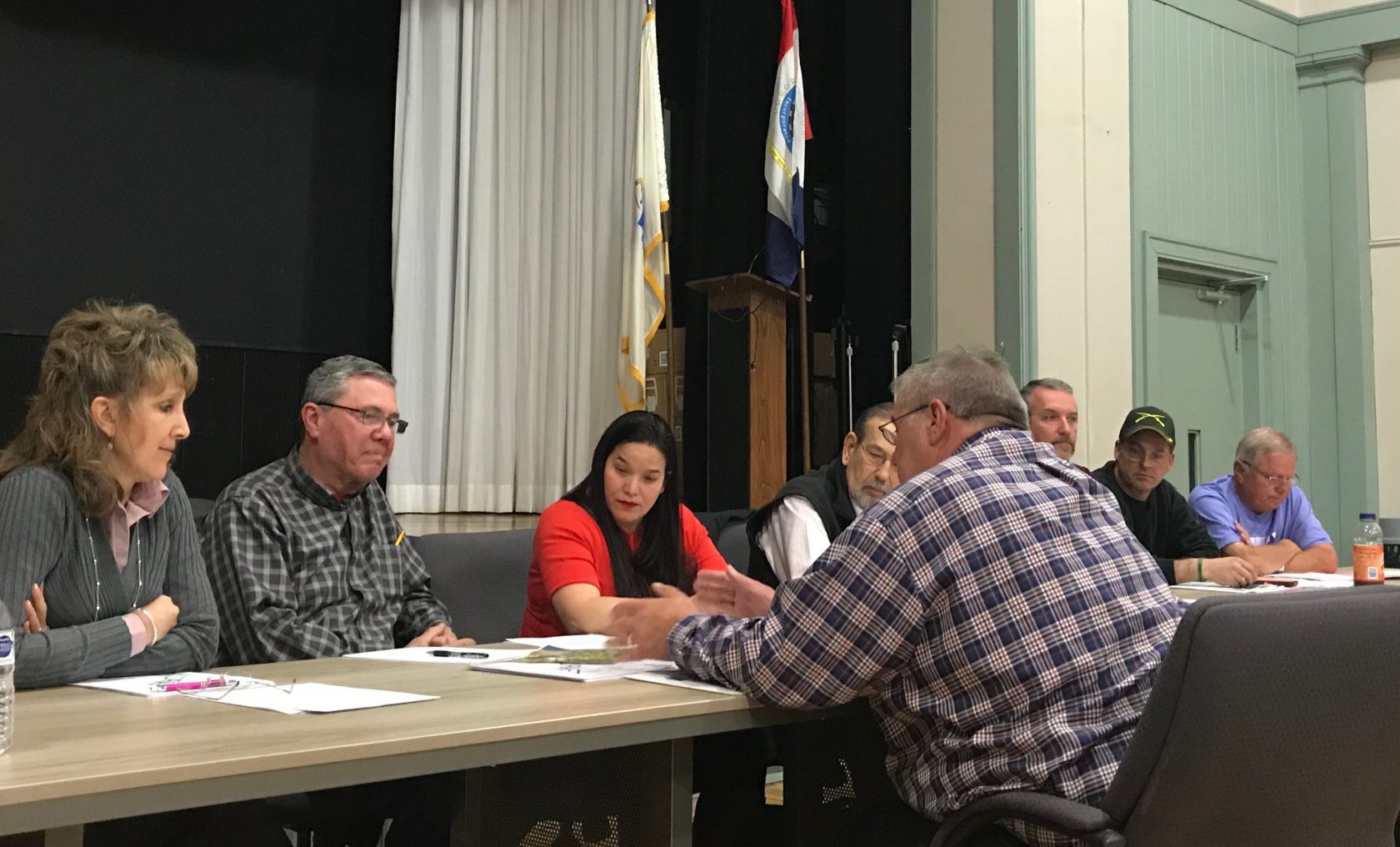 SOUTHWICK – Gene Theroux, a local resident with a number of ancestor’s in the Old Cemetery, met with the Community Preservation Committee (CPC) on Monday evening to discuss his request for funding to maintain and preserve the historic cemetery.

Since the summer of 2018, Theroux has been involved in a project to restore and preserve the cemetery. The most recent restoration of the Old Cemetery took place in the mid 1970’s. Over the years Theroux has been logging thousands of hours at the cemetery doing inventory, documenting, and cleaning monuments and headstones. With several grave markers damaged by trees or mowing equipment, or depleted over time, Theroux has taken close-up photographs of the markers in order to have record of the ones that need maintenance. Theroux acknowledged that the biggest threat to the Old Cemetery may be the overgrown trees, with many being diseased or dead. Theroux’s request to the CPC on Monday was to see if they would take $40,000 out of their account to help him with some of the efforts for the project. 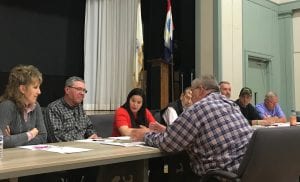 After a motion was made by CPC member Dave Gunn, the CPC unanimously voted in favor of Theroux’s request. According to Theroux, the $40,000 will cover two days of training volunteers on how to restore headstones, buying D2 Biological Solution, as well as purchasing some equipment.

The D2 Biological solution is a chemical product that will clean the headstones, footstones, and monuments in the cemetery. A quart of the biological solution will clean about four to six headstones that are 24 inches long by 36 inches wide. Over time, moss and algae have grown on several of the gravestones and now need to be cleaned off.

Theroux was very grateful for the CPC’s vote as he’s certain he and his volunteers would not be able to do this project without their help.

“There’d be no way in the world we could possibly do this,” said Theroux.

Theroux explained to the CPC that there are close to 60 war veterans in the Old Cemetery, including some from both the American Revolutionary War and Civil War.

“I strongly feel that we have a responsibility to preserve the history and assure the veterans and the noble citizens that that history is maintained, their legacy is carried forward,” said Theroux. “I think it’s our responsibility to do something about that.”

In January, Theroux received assistance from Ta Mara Conde, a professional stone conservator of Historic Gravestone Services in New Salem, Mass. Conde completed a site survey on the Old Cemetery to help Theroux better understand what needs to be done moving forward with the project.