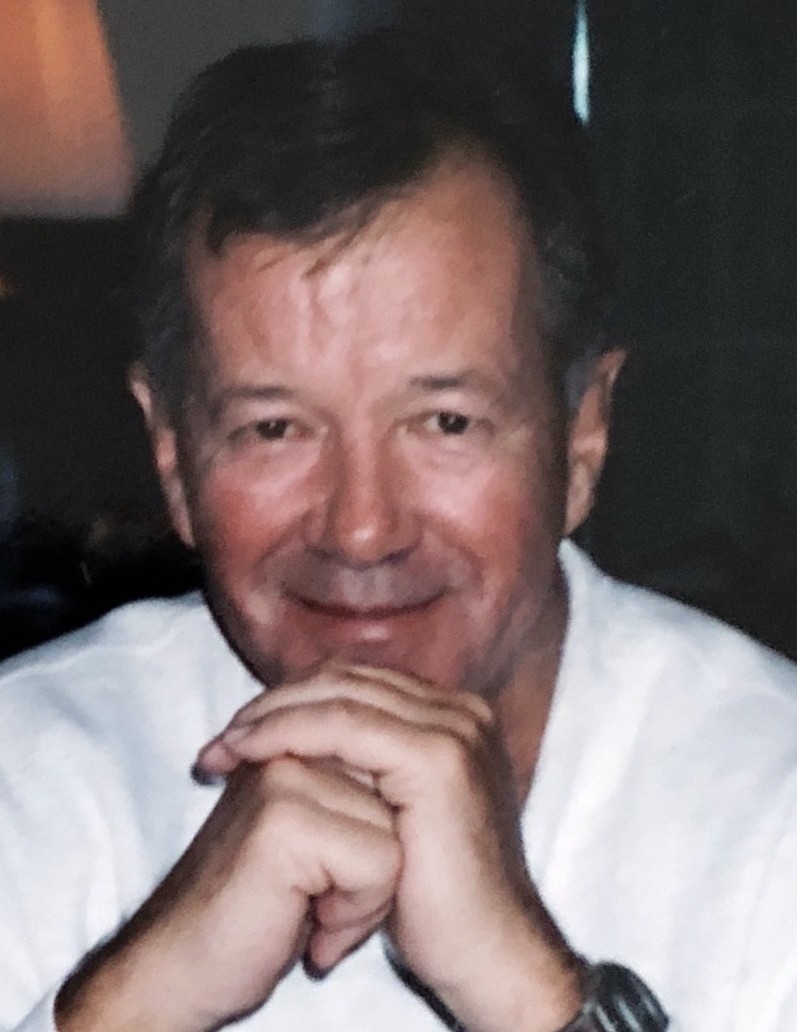 Paul R. Kane, 79, passed away peacefully on Tuesday surrounded by his loving family. Paul was born in Truro, MA and has lived in Westfield since 1965.  He graduated from UMass and received his Master’s degree at Westfield State College.  Paul served his country in the U.S. Army from 1960-62.  He worked as an Elementary School Teacher and later as a School Psychologist in the Westfield school system, receiving the honor of Western Mass School Psychologist of the Year.

Paul leaves behind his wife of 53 years Maureen Kane; his three children Mark, Meredith, and Suzannah; his three grandchildren Nicholas, Katherine, and Isabel; his brother Geoffrey and wife Carol, many nieces and nephews, and his faithful companion, Scout.

Through his years of dedicated work providing supportive services to children and youth, Paul was well known in town, sustaining those connections throughout his life.  Paul was an avid outdoorsman, and enjoyed fishing, boating, kayaking, and driving the back roads on his motorcycle. Paul was also caught up in the running craze of the 1970’s running numerous races culminating in completing the Falmouth Marathon. He took great solace in visiting the Mont DeuxCoeurs Monastery in Tyringham.  He was a dedicated husband and father.