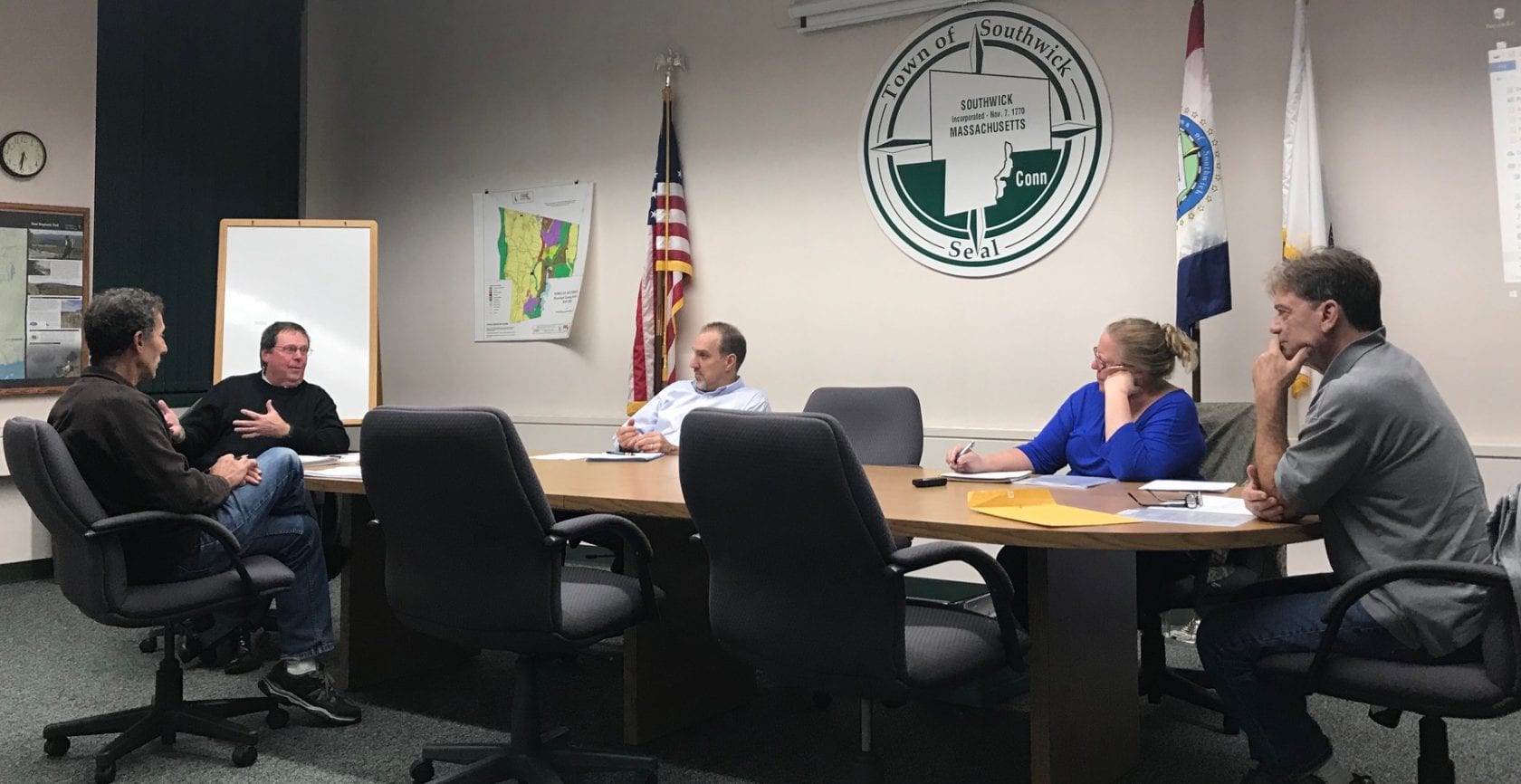 SOUTHWICK – The Open Space and Recreation Committee is holding a public input meeting on Wednesday at 6 p.m. in the land use room at the Southwick Town Hall.

Every community in Massachusetts has the option to renew their plan every seven years. Southwick’s latest plan was 2011 and the deadline for them to renew the plan is November of 2019. The plan allows municipalities to apply for various grants from the state. 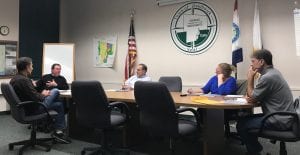 The Southwick Open Space and Recreation Committee is encouraging residents in town to attend the meeting on Wednesday night.

“It’s an opportunity for people to speak their mind and tell us what they want for the future of Southwick,” said Committee Chairman Dennis Clark.

According to the Open Space and Recreation Committee, some of the topics that will be discussed at the meeting will be how Southwick will plan for the future of its open space and recreation areas as well as where new recreation should be created. The committee will also be looking for the public’s input on whether the town should invest in more open space, farmland preservation, and aquifer land protection.,

The Open Space and Recreation Committee in Southwick has already received some input from residents as they received more than 400 completed surveys from the 2,000 sent to homeowners in town. The committee asked the public 11 questions about various recreational opportunities for the community. The main points expressed by residents included having residential housing be single homes, have specialty shopping, offer a new multipurpose center and social area for teenagers, as well as improving the water quality protection areas in town.

Ever since the Open Space and Recreation Committee was formed in June 2018 to begin the process for the 2019 plan, the committee has been looking to keep the majority of the process in house. Committee member Russ Fox has noted that a majority of the 2019 plan will look similar to 2011, but some things have changed recreationally in Southwick since 2011. This includes the additions of Whalley Park and a disc golf facility, but losing the Southwick Country Club. In the previous plan, Southwick was not the host of the Motocross Nationals whereas that event has returned to town.

Due to the lack of changes that are expected to be made with the new plan, the committee isn’t planning on spending $10,000 or more. If the committee planned on spending that amount of money, they would have to send out at least three RFP’s (Request for Proposals) to organizations to assist them with the process.

For Southwick’s last plan in 2012, they received help from the Pioneer Valley Planning Commission. The consultant helped gather data and statistics to help the committee create the plan. Fox noted that since the committee is looking at spending less than $10,000, they could ask for help from one organization, and PVPC will be in consideration.

The Community Preservation Committee has already agreed to take up to four or five percent out of their administrative account in order to use that money to hire a consultant.