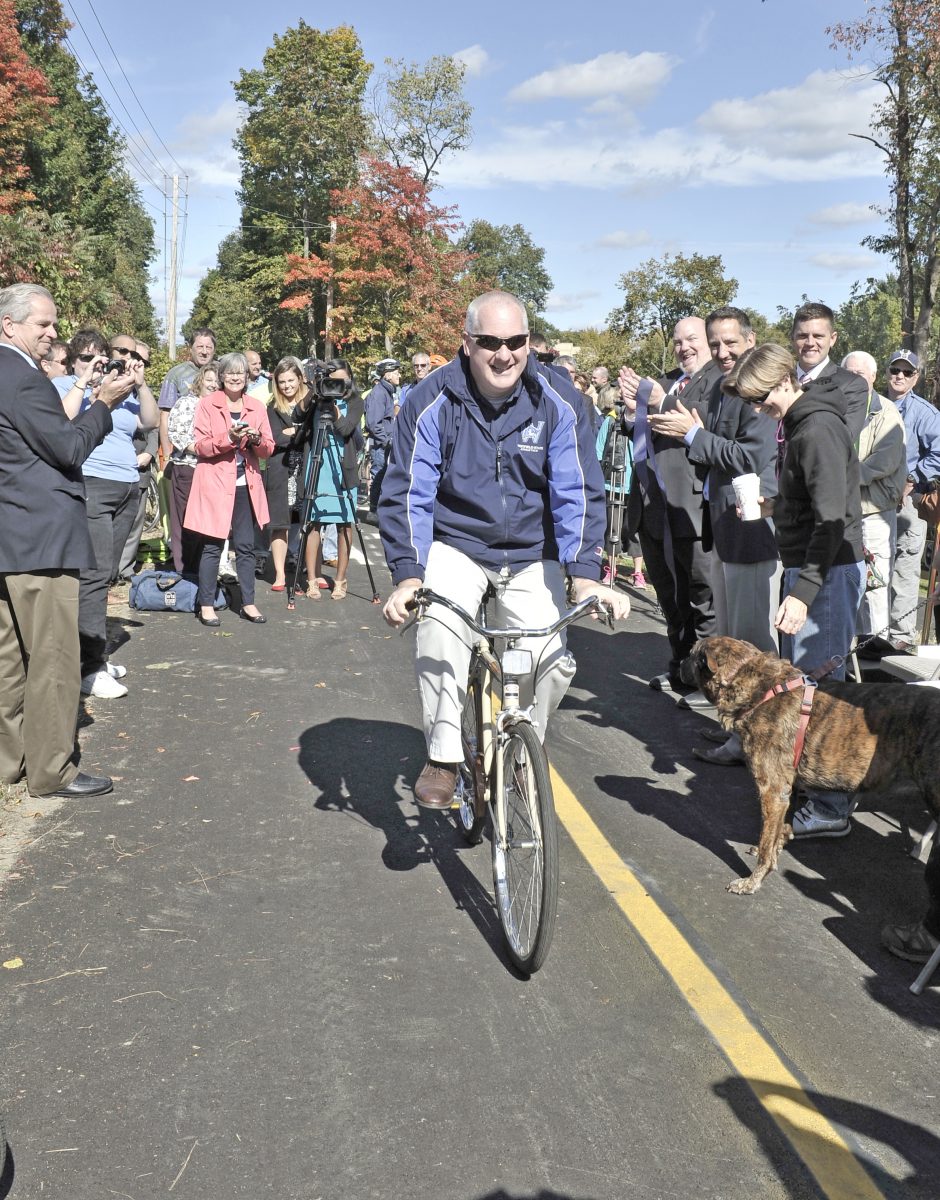 WESTFIELD – Work on the Columbia Greenway will begin later this month, extending the rail trail from East Silver Street to the area of Main Street, bringing the popular linear park into the city’s downtown.
The work is being done under two separate contracts with ET&L Corporation of Stow, which completed the phase of work extending the rail trail from South Meadow Road to East Silver Street last summer.
One contract, for $698,897, was awarded last January for construction of a bridge over East Silver Street and for installation of a 25-foot-long underpass connecting the Hedges Avenue and Taylor Avenue neighborhoods. 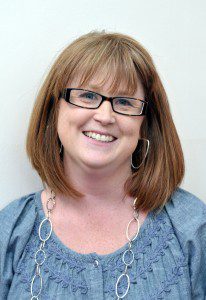 City Purchaser Tammy Tefft said this week that ET&L also submitted the low bid of $1,013,000 for construction of the elevated rail trail from East Silver Street to Main Street. The city had rejected the first round of bids which were about $500,000 over engineering estimates for the work.
City Engineer Mark Cressotti said the original bid included a requirement for a metal fence which had escalated the cost of the project. Tefft then released a second bid requiring installation of a wooden rail fence, similar to that along the existing trail, which resulted in bids closer to the $1 million engineering estimate.
Tefft said that contract is currently being signed by city and ET&L officials, but still have to go to the approving authority, which because of the use of Chapter 90 funds is the Board of Public Works. Cressotti said that he would present the contract to the Board of Public Work at its May 12 session for review and approval.
The project was broken into two separate elements because it is being paid through two different funding sources and because of the lead time required by the contractor to order fabrication of the steel for the East Silver Street bridge.
The bridge and underpass are being paid through a $2 million grant awarded by the state Executive Office of Energy and Environmental Affairs. That phase of work has to be completed by June 30, the end of the current 2015 Fiscal Year.
The actual rail trail is being paid with Chapter 90 funding and does not have the requirement that it be spent by June 30.
“The steel has been fabricated and the contractor is awaiting delivery,” Cressotti said. “We are sensitive to the timeline under which the grant has to be spent, so we’re applying those funds to elements of the trail which can be completed quickly.”
ET&L has already begun preparing the stone abutments at the East Silver Street bridge crossing. The stone was left in place last summer when the former bridge was removed. That bridge did not meet state Department of Transportation (DOT) height clearance and was frequently struck by commercial vehicles. The new bridge will comply with DOT requirements with a 14-foot-six inch clearance over East Silver Street.