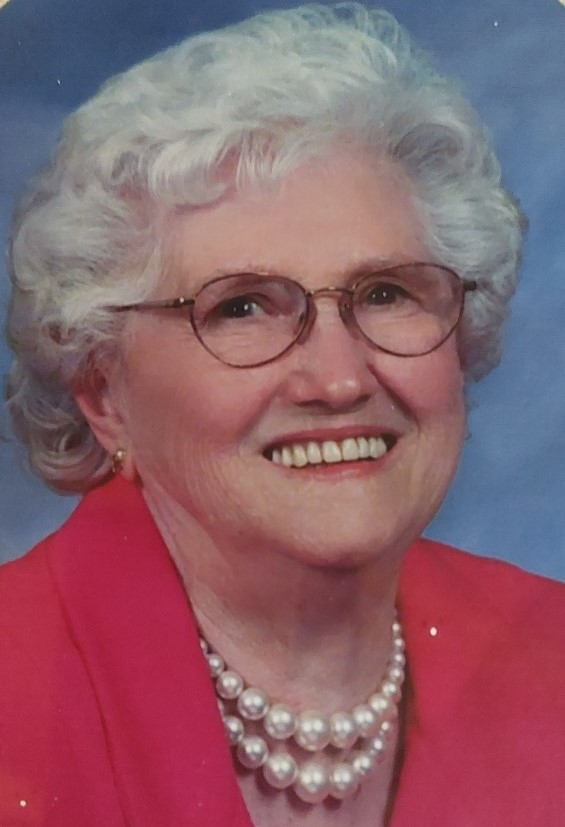 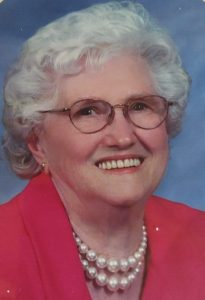 WESTFIELD – Regina “Jean” May Horkun was born on August 4, 1927 to Harry Lee and Jeannette Caldwell of Westfield, MA. She was raised on the family farm on Russellville Road and after marrying her husband, Henry “Corky” Horkun in 1943, they built their own house by hand just down the road where they raised their three children, Janet (Jack) Maher, David (Anna) and Steven.

A lover of animals, she worked as a vet tech at the Montgomery Road Animal Hospital for over thirty years. Dogs (from Basset Hounds to Doberman Pinschers), cats, birds, ponies, and an occasional racoon were frequent residents at her home. She was happiest when spending time with family whether for a family picnic, holiday, camping trips on the Connecticut River or beach trips to Old Lyme Shores, CT. She enjoyed travel to many places in the United States and even adventured internationally to Ireland, France, and Switzerland. Despite her limited formal education, she was an avid reader and enjoyed learning about politics, current events, economic issues and world affairs. She was a true model of a self-educated lifelong learner.

Jean was a woman ahead of her time serving as the primary breadwinner for her family when her husband Henry was no longer able to drive a truck due to a farming accident. She was a committed volunteer for years at the Church of Atonement where she served as an altar guild and eucharistic visitor. After her husband passed in 1984, she lived independently (even mowing her own lawn!) into her 90s.

She is survived by her daughter Janet Maher of Zephyrhills, Florida, her son, Steve Horkun of Westfield, MA and her daughter-in-law Anna Horkun of Huntington, MA, who has been her primary care coordinator for the last several years to whom all those who loved Jean are eternally grateful.

She was predeceased by her son, David Horkun. She had six grandchildren: Kelley Maher of Westfield, MA, Kristy Maher of Greenville, SC, John (J.T.) Maher of Martha’s Vineyard, MA, Andrea (Horkun) DiRico of Newington, CT, Cindy (Horkun) Maggio of Southwick, MA and Stephanie Horkun of Westfield, MA. She had seven great-grandchildren and three great-great-grandchildren. She also welcomed several stepdaughters of Steven’s as part of her family: Tracy Bovat Cyr, Tami Bovat Cone, and Jennifer Askins, children of Donna Horkun. She will be missed by many and will live on in the memories and stories she shared with all.

The funeral for Jean will be held on Tuesday, June 14, 2022 at 11AM in Firtion-Adams Funeral Service, 76 Broad Street, Westfield, MA. Burial will follow in Middle Farms Cemetery, Westfield. A calling hour will precede the service from 10-11AM in the funeral home.

In lieu of flowers, donations can be made in her name to the Whip City Animal Sanctuary, 232 Montgomery Road, Westfield, MA 01085 whipcityanimalsanctuary.com.     www.firtionadams.com