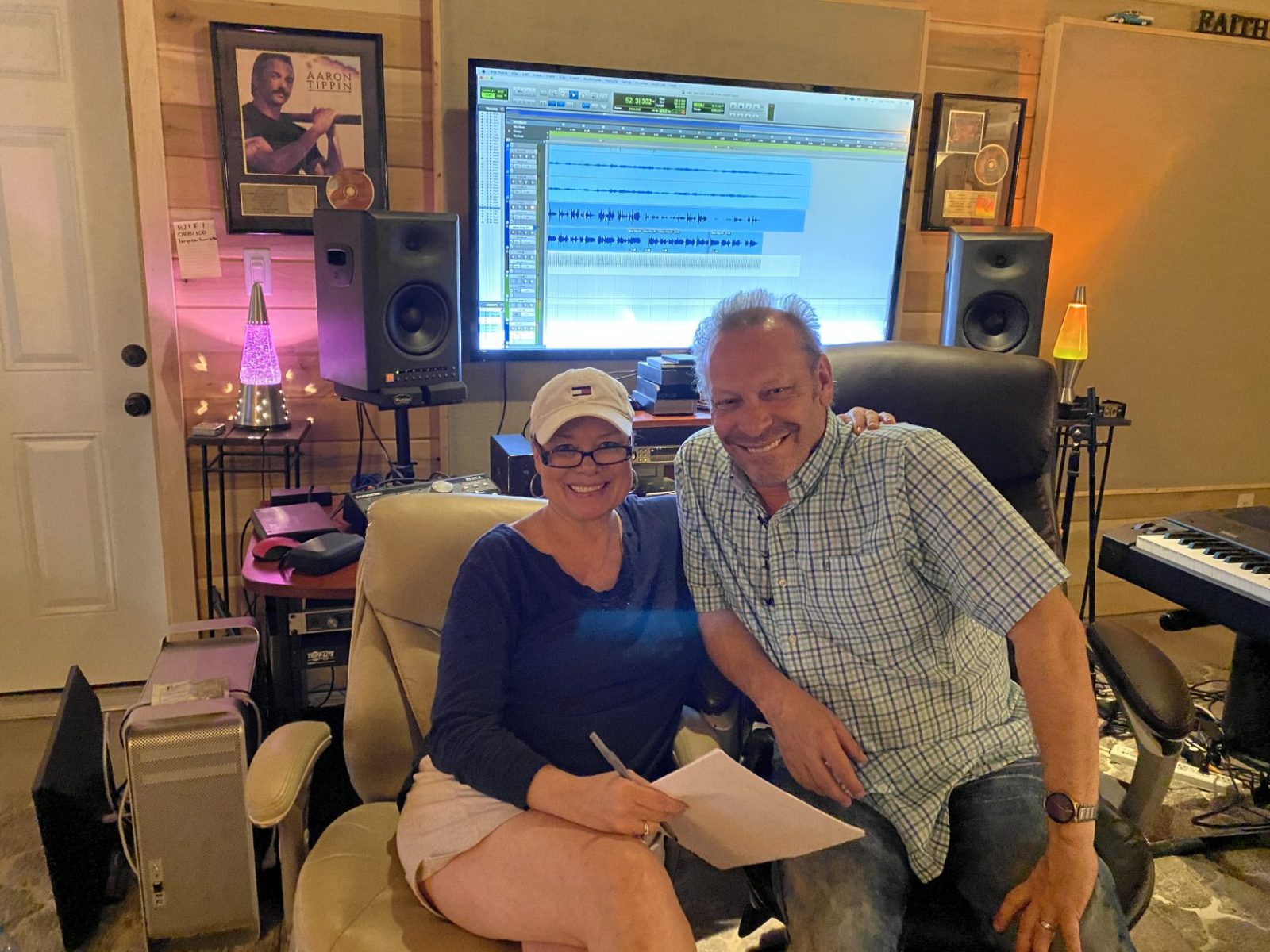 WESTFIELD-Singer and songwriter Dee Reilly “loves Christmas” so it’s not a surprise that her latest album, “The Magic of Christmas,” captures the essence of the holiday season.

“This is my first Christmas album and I did all of the Christmas classics,” said Reilly who resides in the city. “My whole goal was to perform the songs I remember growing up.” 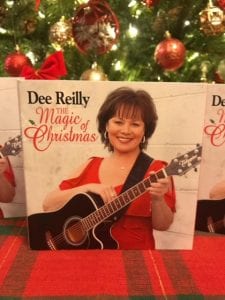 While Reilly was born in Holyoke, her family moved to Westfield when she was around age 10. She attended local schools and graduated from Westfield High School in 1987. Her family owned Erin’s Own Irish Imports and Erin World Travel in the downtown area.

Reilly noted that growing up, she was surrounded by the music of her family’s Irish roots, as well as their love for country music.

“I grew up in a house full of music,” said Reilly, adding she also performed with her stepfather, Leo Doherty, in his show band during her early years.

“I also have fond memories of performing with the Westfield High School Concert Choir,” she said.

Her big break came when a cousin encouraged her to audition at the Berklee College of Music in Boston for talent scouts from the Opryland Show Park in Nashville, Tenn.

“I had never auditioned for anything like that,” said Reilly. “I did the audition and they picked me out of thousands of people for the Country Music USA show. It turned out to be one of the best things career-wise that ever happened to me.”

After three seasons performing at the show park which began in 1989, Reilly started writing music, performing and discovered her calling – for both Irish and country music. She spent close to 25 years living in Nashville and also traveled the world – sharing her love of music from Ireland to Australia. 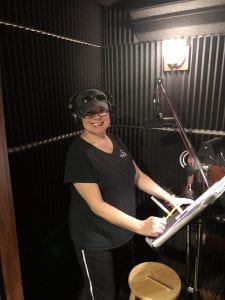 Singer and songwriter Dee Reilly is seen in the vocal booth at Hilltop Studio in Nashville, Tenn., earlier this year. (SUBMITTED PHOTO)

Since Reilly had always wanted to record her own Christmas album, she connected with producer Buddy Hyatt in Nashville to make her dream a reality this past summer. 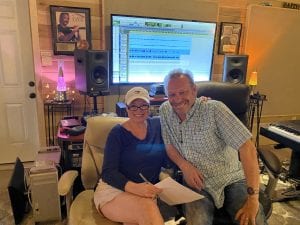 Singer and songwriter Dee Reilly is seen with her album producer, Buddy Hyatt, at his studio in Hendersonville, Tenn., earlier this year. (SUBMITTED PHOTO)

“I love Christmas, it is the best time of the year for many reasons,” said Reilly, noting it was 90 degrees outside when the songs were coming together in the music studio.

“Watching this album come to life is a lot of work and also a labor of love for me,” she said.

While the album features 12 classic Christmas songs, Reilly admits it was difficult to narrow down the list.

“Buddy has a heart for the music and it is an honor to work with him,” said Reilly. “He is one of the great respected producers in Nashville and we go back close to 30 years.”

Reilly noted that Hyatt put together the “A Team” of Nashville players to work with Reilly on her endeavor.

“I was fortunate to have the top of the top, so much incredible talent, on this album,” she said, adding, “I was blown away with the arrangements.” 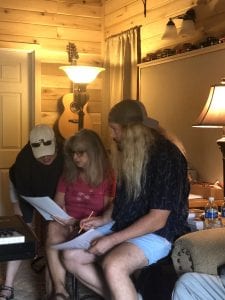 Dee Reilly, on left, collaborates on several harmony parts with her background singers Marsha Thornton and Michael Lusk for her latest album, “The Magic of Christmas.” (SUBMITTED PHOTO)

For area residents interested in more information about Reilly and all of her album offerings, visit www.deereilly.com.

For persons who would like to make arrangements to pick up a copy of “The Magic of Christmas” from Reilly, send her an email to [email protected].

“Christmas makes people very happy and they want to share joy,” said Reilly, adding, “My heart feels good to have accomplished this Christmas record this year.”