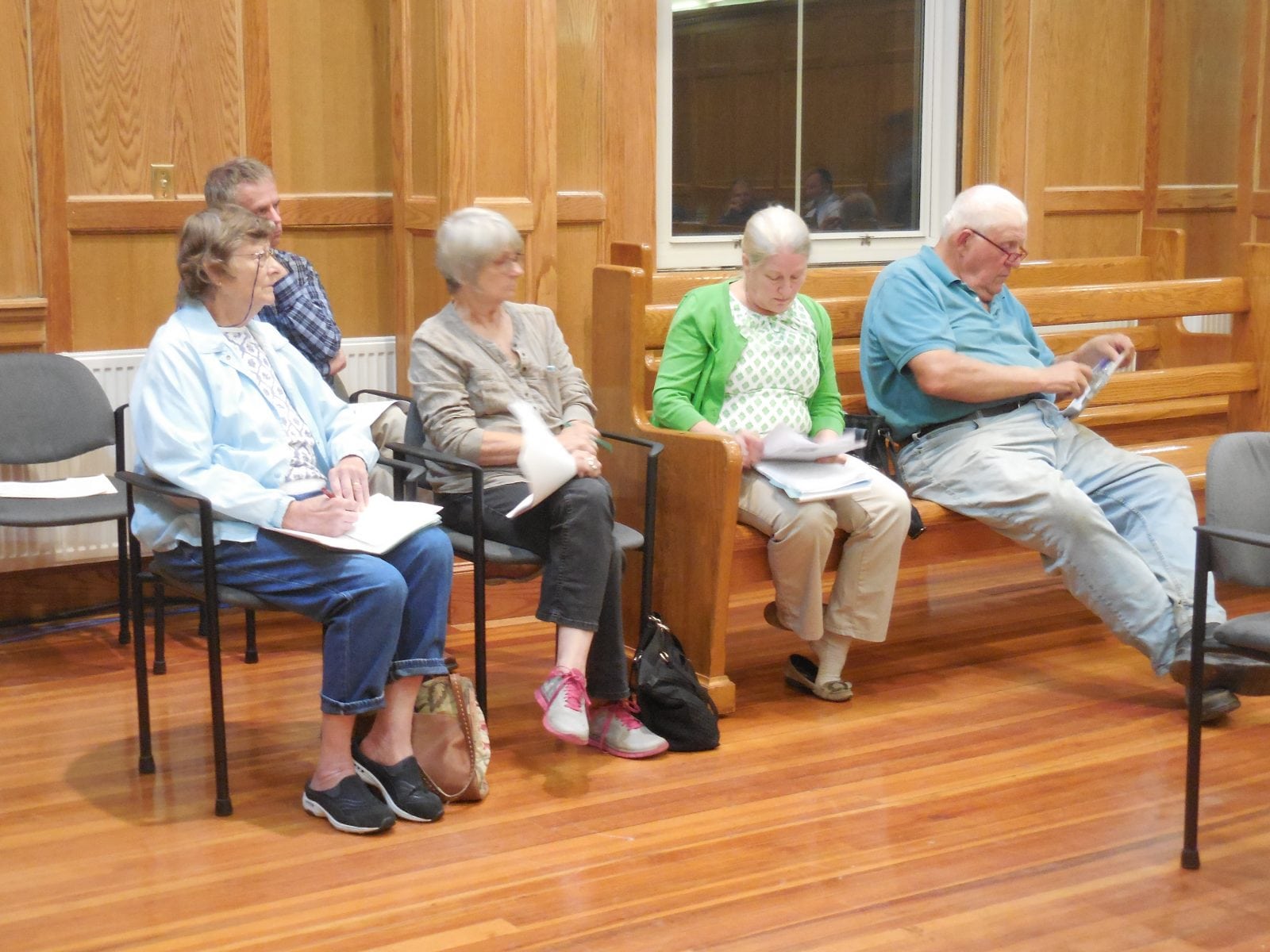 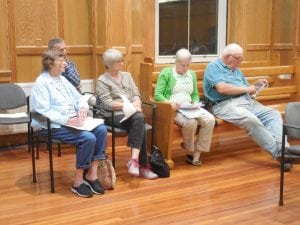 WESTFIELD – Almost two hours into Thursday’s City Council meeting, the continued public hearing on the proposed Old Dominion truck terminal on Medeiros Way began with a presentation by engineer Timothy A. Coon and a representative of D. F. Chase, Inc., general contractors of Nashville, Tennessee. Area residents Jean Carpenter, Barbara Rokus, Constance Adams and John Keilch waited another half hour while councilors asked questions about the proposal before they were invited to come forward and express their concerns. Matthew Roman also waited to speak in support of the company.
During questions of fact, Root Road resident Constance Adams asked whether the proposed truck terminal would be LEED (Leadership in Energy and Environmental Design) certified, an environmentally friendly certification, to which the contractor replied no. Adam noted that other sites were LEED certified, and asked why not in Westfield.
Adams also asked whether a traffic study, impact on turnpike traffic, or noise and pollution assessments had been done, which the representatives said had not. She also asked what the projected revenue was to the city, and whether a cost benefit analysis had been done. Neither could be answered, and Council President John J. Beltrandi, III said he wasn’t sure that was part of the application process.
Adams said as the granting authority, whether the City Council was considering any conditions to make the proposal more favorable to residents. Ward 6 Councilor William Onyski said the council could add whatever conditions they voted on.
Barbara St. resident Jean Carpenter noted that the proposed terminal is close to the aquifer, and asked whether any of the property borders were on the aquifer. Beltrandi noted that in the previous hearing, it was disclosed that the site is not in the Water Resources district.
When asked to comment, Ward 1 Councilor Mary Ann Babinski said while not over the aquifer the site is close to Zone 2, and that “close is important.” 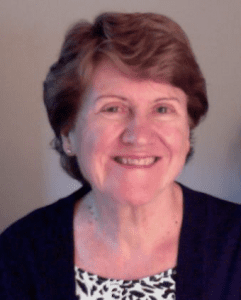 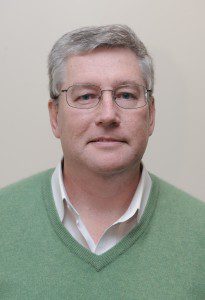 Flaherty, who chairs, ZPD said at the sub-committee they will consider the special permit, which has four conditions that must be met; the site plan, that has nine findings to be met, and the stormwater plan, which he said the city engineer already approved and they would vote up or down. He also said when it returns to the City Council, a super majority of nine votes is needed to approve all permits.
Of the four conditions in the special permit, Flaherty said for him, the hardest to vote on will be whether the plan adversely affects the neighborhood. “We promised these people, year after year, no more trucks,” he said.
Onyski asked whether the Council would be looking for a traffic study, which he said they would not be able to do if they closed the public hearing. Babinski said she would like a traffic study, but Allie said the 26 trips a day would not impact the traffic sufficiently to warrant a study.
Closing the public hearing also means that no new infornation and no more public comments may be taken.
At-large Councilor Brent B. Bean, II made a motion to close the public hearing, which passed with only Babinski dissenting. A motion was then made to refer it to ZPD. Flaherty said the meeting will be held at 6 p.m. on Wed., Sept. 26, when he hopes to come up with a recommendation to send to the full City Council for a vote at its next meeting.