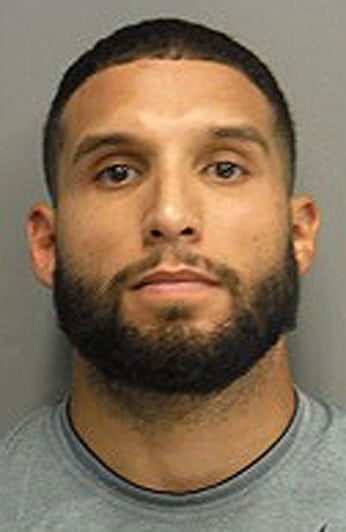 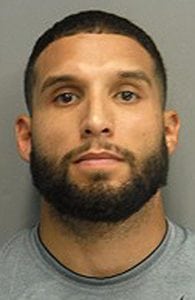 WESTFIELD – The Westfield Police Department reports that a city resident, Raphael Rivera, 28, of 8 Otis St., Apt. A, Westfield, who has been designated a Level 3 offender by the Sex Offender Registry Board, has registered with the department.
Rivera is a Caucasian male five feet seven inches tall and weighs 180 pounds. His eyes are brown and his hair is also brown.
Rivera has a secondary address at 228 Louis St., Springfield, and works at 745 Springfield St., Agawam.
In 2008, Rivera was convicted of five charges of rape and abuse of a child and in 2009 was convicted of a charge of indecent assault and battery on a child 14 years-of-age or older.
The Sex Offender Registry Board has determined that a Level 3 offender is at a moderate or high risk to re-offend and public safety is served by this notification.
The community is being notified because Rivera lives in Westfield.
He is not presently wanted by any law enforcement agency for any offense.