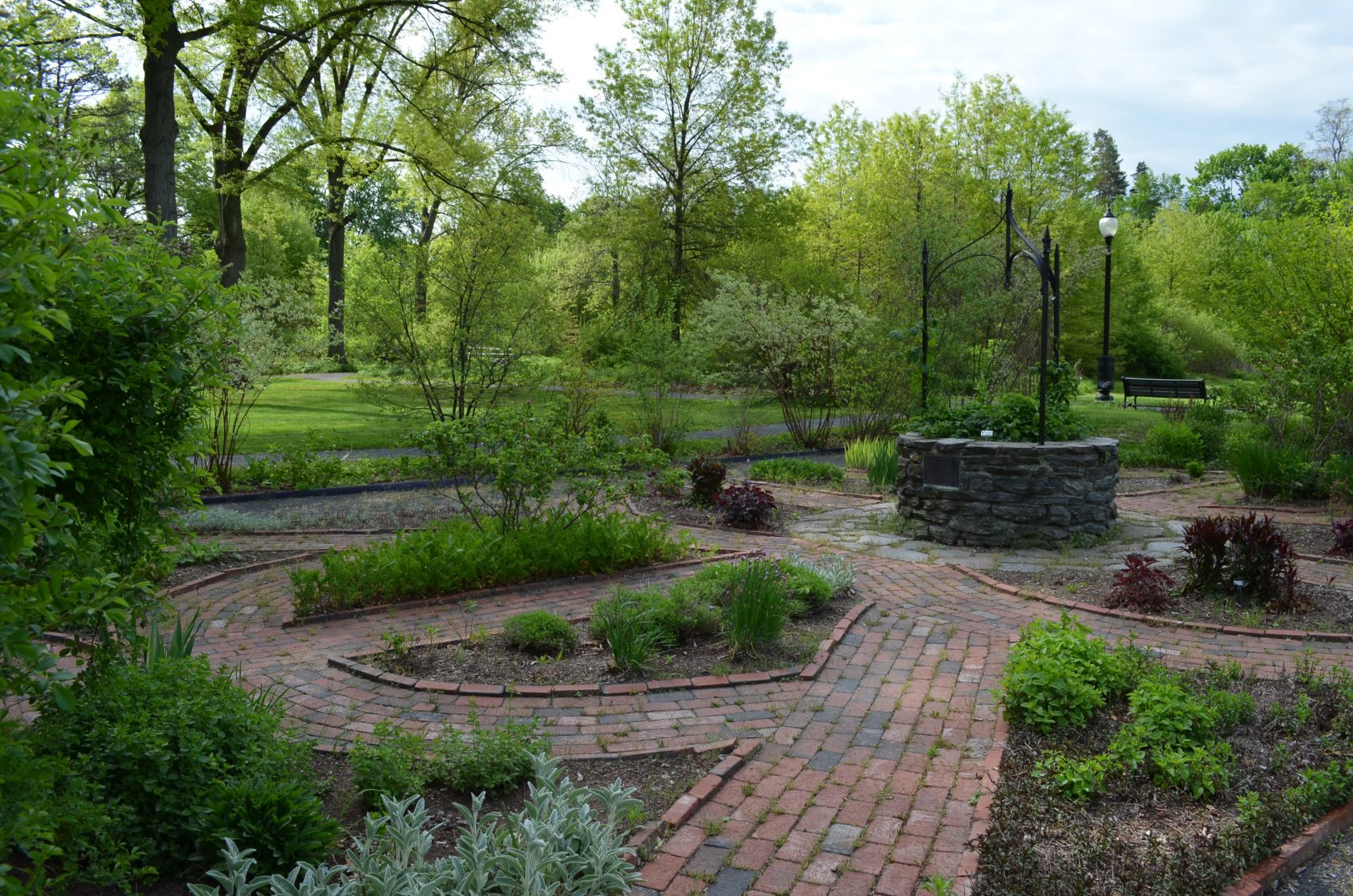 WESTFIELD–While Grandmother’s Garden has become a peaceful place to gather and play Pokemon Go for some, others are finding that the park is being vandalized since people have come to catch Pokemon.

Residents in the area have voiced concerns to Ward 3 City Councilor Andrew Surprise, saying that multiple incidents of vandalism have happened in the park since the game came out. Police however, say that there is an increased volume of people at the park due to it reportedly being a “Pokestop,” which is an area where players of the Pokemon Go game can go and gain bonuses within the game, and have received just one report of vandalism, which happened July 12.

“They were showing me issues of vandalism but only one was reported,” Surprise said. “In the gazebo they have wiring that has been cut, benches being ripped out of the ground and flower beds being disturbed.”

A bench vandalized by the violent removal of the armrest and part of a leg waits for repair, again, in the gazebo at Grandmother’s Garden. (Photo ©2014 Carl E. Hartdegen)

Surprise also brought up a concern of possible drug peddling, which he told police about.

Police were unable to verify any drug dealing in the area and although they understand the concerns of the residents, both police and Surpise said that if it isn’t reported then there is no proof that anything wrong has happened.

Still, McCabe said that in light of Surprise’s comments there has been an increased effort to secure the area through more thorough policing. McCabe however, would not elaborate on what the increased effort was.

Regarding the increased effort, Surprise said that the community police officer told him that there would at least be an increased foot and bike patrol in the area. However, this could not be confirmed.

Additionally, Surprise said he and the community police department are in the planning stages of developing a neighborhood watch for the area, in order to try and improve reporting and reducing crime and vandalism.

“That’s only in the research phase,” Surprise said of a possible neighborhood watch. “If anybody’s interested they can reach out to the community police department.”

If interested, Surprise said you can contact the Westfield Police Department by calling (413)562-5411 and ask to speak with a community police officer. Also, if there is an incident you would like to report but prefer to do it online or want to reduce police interaction, you may visit the community police website and click on “Report an incident here” on the upper left-hand side of the site.

And for more information about Pokemon Go, read The Westfield News story from July 13 about the game.