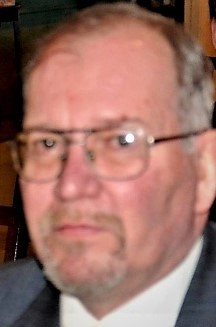 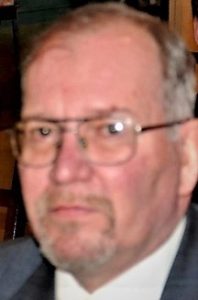 WESTFIELD – Richard George Champion, III was born July 3, 1957 at Wesson Women’s Hospital. He was our firecracker baby. A beloved uncle to his nieces and nephews, a little brother to his siblings and a good friend to many.

The majority of his life was lived in Westfield, MA. He graduated from Westfield High School; was known as “Ricksaw” to his many friends; and went on to graduate from Fitchburg State, majoring in Business Administration. For a while in the 80’s, he managed a Grampy’s convenience store in Vermont ski country, which he loved. (He was an avid skier in his younger days.) For most of his career, however, he worked for the Big Y Supermarket chain in Westfield and Southwick, with half of his years as a night supervisor.

Ricky loved to travel with his girlfriend. One memorable trip for him was to Cooperstown, New York during the Cooperstown Dreams Park for young baseball players. He loved his Massachusetts Teams: The Red Sox, Patriots, Celtics and Bruins, attending many of their games. Most of all, he loved his family, friends and animals. At the time of his death his loyal dog, Champy, was at his side.

Calling hours will be held Tuesday, January 17th, from 4 to 6 PM at the Firtion-Adams Funeral Service, 76 Broad Street, Westfield. A funeral service will be held on Wednesday at 10 AM at the funeral home followed by burial in Hillcrest Park Cemetery in Springfield. In lieu of flowers, donations may be made to the Shriners Children’s New England Hospital. Firtionadams.com