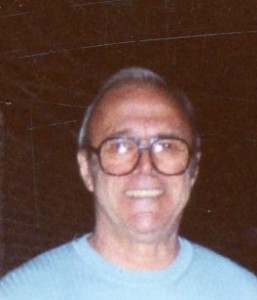 He was a U.S. Air Force Veteran of the Korean War. He was a member of the Teamsters Local 404 and drove tractor trailers for Consolidated Freight for 30 years and retired in 1999.

Calling hours will be held on Thursday July 31st from 4-7 pm from the Firtion-Adams Funeral Service, 76 Broad Street, Westfield, MA. The funeral and burial will be private. Donations may be made to the Jimmy Fund, 10 Brookline Place West, 6th Floor, Brookline, MA 02445.