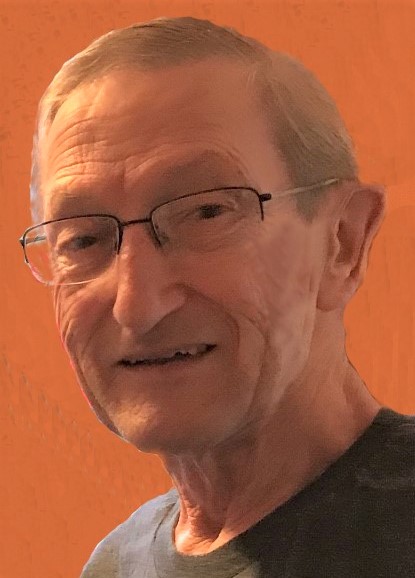 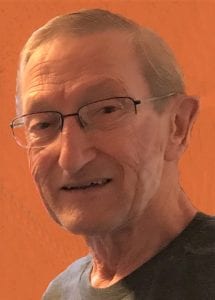 Robert “Bobby” N. White Jr., 73, (1946-2020) of Chester was peacefully called home to the Lord on Tuesday February 25, 2020.  He was born in Springfield on December 10, 1946 the beloved son of the late Robert N. White Sr. And Claire M. White (Blette). He spent most of his childhood in Springfield until moving to Chester where he graduated Chester High School. Bobby was a veteran having served his country as an assistant to the chaplain during the Vietnam War. He was a skilled carpenter and avid sportsman.  Bobby found great joy in the company of his dear friends and family.
Bobby was predeceased by his parents Robert N. White Sr. and Claire M. White, as well as his beloved sister Lorraine Dupelle and brother Ronald White.  He will be dearly missed by his treasured children Melissa J. Reid of Huntington and Robert S. Reid and his wife Kate Reid of New Jersey; grandchildren Victoria, Jackson, Charlotte, Haleigh, Harper, Olivia; great-grandchildren Addison and Camden as well as his dear brother Kenneth White of Westfield along with many nieces, nephews, extended family and friends whom he always treated like family. His family will host a Celebration of Life at 2pm on March 7, 2020 at Cornerstone Christian Church, 1 Middlefield Rd. Chester Ma 01011. The Williamsburg Funeral Home was entrusted with his cremation.  HampshireCremation.com