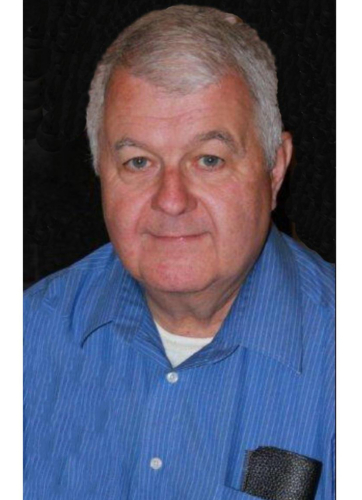 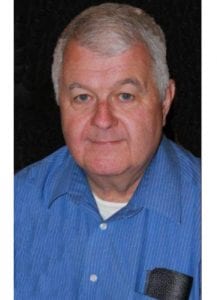 Roger L. Carboneau, 76, died on February 6, 2020, unexpectedly at Cooley Dickinson Hospital in Northampton. Born in Westfield on April 22, 1943 he was the son of Norman and Helen (Wall) Carboneau. Roger was born and raised in Westfield and was a graduate of Westfield High School. Roger and his brother opened Westfield TV and Appliance in the mid-70s, he went on to work at JC May in Holyoke, in the sales department, he furthered his career in sales with many positions throughout the years. He also worked for American Lumber in Southwick. Roger was married in 1978 after meeting the love of his life in 1975, Christine (Kowalczyk) Carboneau, they spent over 41 wonderful years together.

Throughout his life Roger always considered himself a very simple man, who enjoyed people and was liked by all. Roger loved going to Burger King each morning to have a coffee and talk sports and politics with his friends.

Roger and his wife Chris spent their summers enjoying their home in Otis at the reservoir where they treasured many happy family memories raising their daughter Shelly and continuing on the tradition with his grandchildren Ava and Evan. He will always be remembered and never forgotten by his beloved wife Christine and his daughter Shelly and her husband Russell Christie of Norton Mass. The greatest gift he received during his life was the love that was shared as “Pop”, between himself and his grandchildren, Ava and Evan Christie. Roger also leaves his brother Gerald and wife Sandra Carboneau of Southampton, along with his cousins and nieces and nephews.

Calling hours will be held this Wednesday, February 12 from 3 to 5 at the Boucher-O’Brien Funeral Home, 7 Pleasant St. Easthampton. A Prayer Service will be held at 5 PM. His burial will be private at a later date in Saint Mary’s cemetery in Westfield.