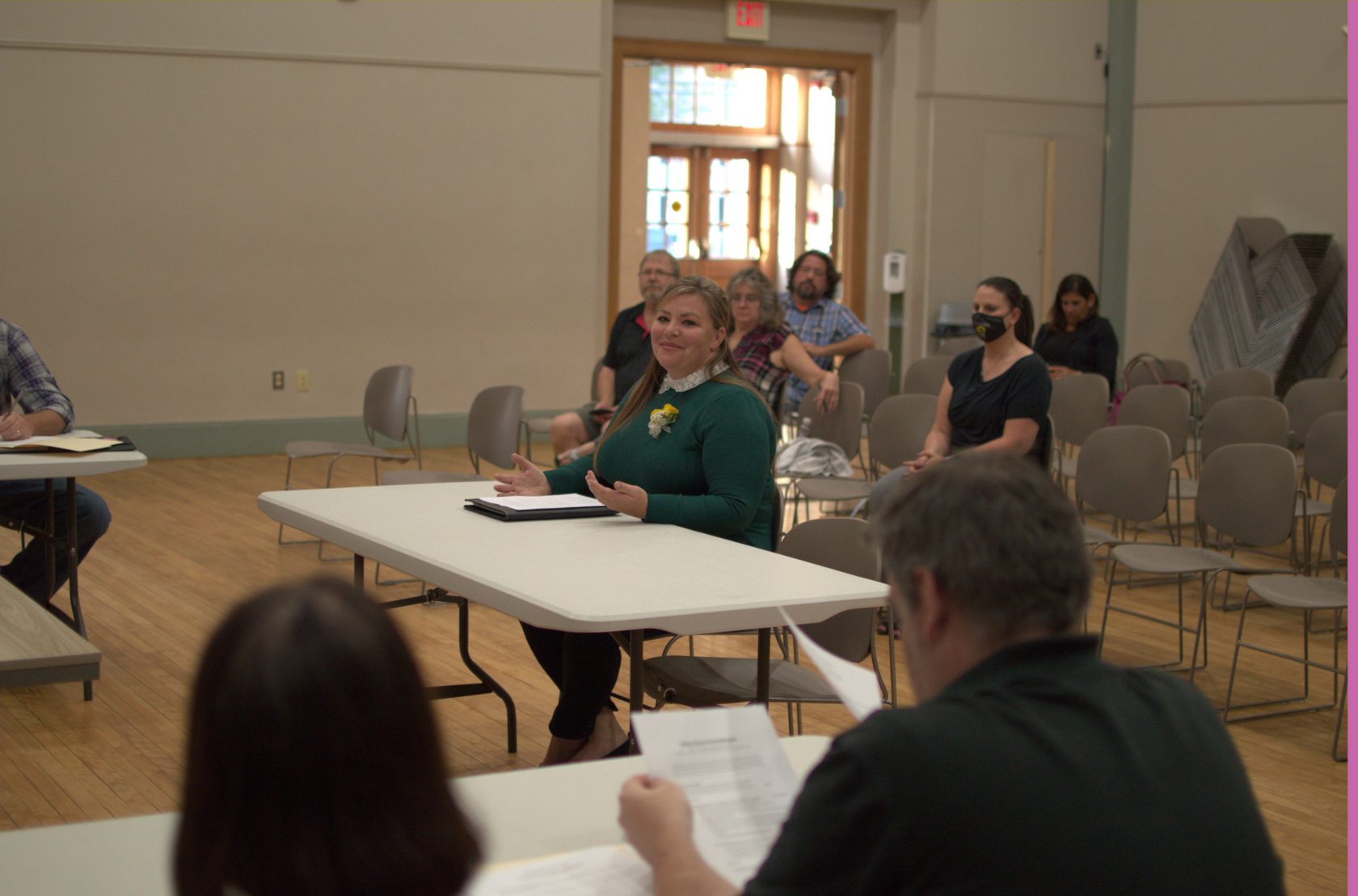 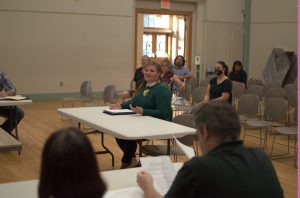 SOUTHWICK — The Southwick-Tolland-Granville Regional School Committee is now back to full capacity for the first time since the sudden departure of School Committee Chair Jeffrey Houle in August.

Southwick Select Board member Joseph Deedy was not present at the meeting. Nor were Pam Petschke and Ted Locke, who represent Granville and Tolland on the School Committee.

Emmelmann said she was born and raised in Southwick, and has two children attending district schools. She touted her family’s deep roots in Southwick and the school district. She said her ancestors on her mother’s side were actually some of the founders of Southwick.

“My children are sixth-generation Southwick school students. They are the most important thing in my life,” said Emmelmann. “Therefore I want to make sure they succeed in their studies in the Southwick school system.”

She said that she sought the position because she had been looking to take a position on a public board in Southwick for some time, and finally had the opportunity when Houle abruptly left the School Committee to focus on his job.

Emmelmann said she believes the school district is in “a tough area” on issues like Critical Race Theory, COVID-19, and mask mandates, but did not expand any further on those issues. She said she wants to be a “courteous liaison” between parents and the school district, and that she has practically memorized the school handbook.

Emmelmann works for an Arkansas-based company called Virco, which manufactures and sells office and school furniture. School Committee members briefly expressed concerns about a possible conflict of interest with Emmelmann’s day job, but she assured the joint board that no such conflict would arise. School Committee Chair Robert Stevenson said that Emmelmann would likely have to recuse herself in the event that the company is seeking a furniture contract for the school district.

Emmelmann has a degree in business from the University of Connecticut with a minor in communications. She said she once had dreams of being a TV broadcaster. She was a Fox Kids news anchor for several years, where she said she honed her skills at giving presentations on difficult matters.

Emmelmann concluded her interview with the joint board by saying she “looks forward to making Southwick great again.”

Southwick-Tolland-Granville Regional School Committee members are usually elected to three-year terms during their town’s annual election. Emmelmann’s term will run until 2023, when Houle’s term was supposed to end.