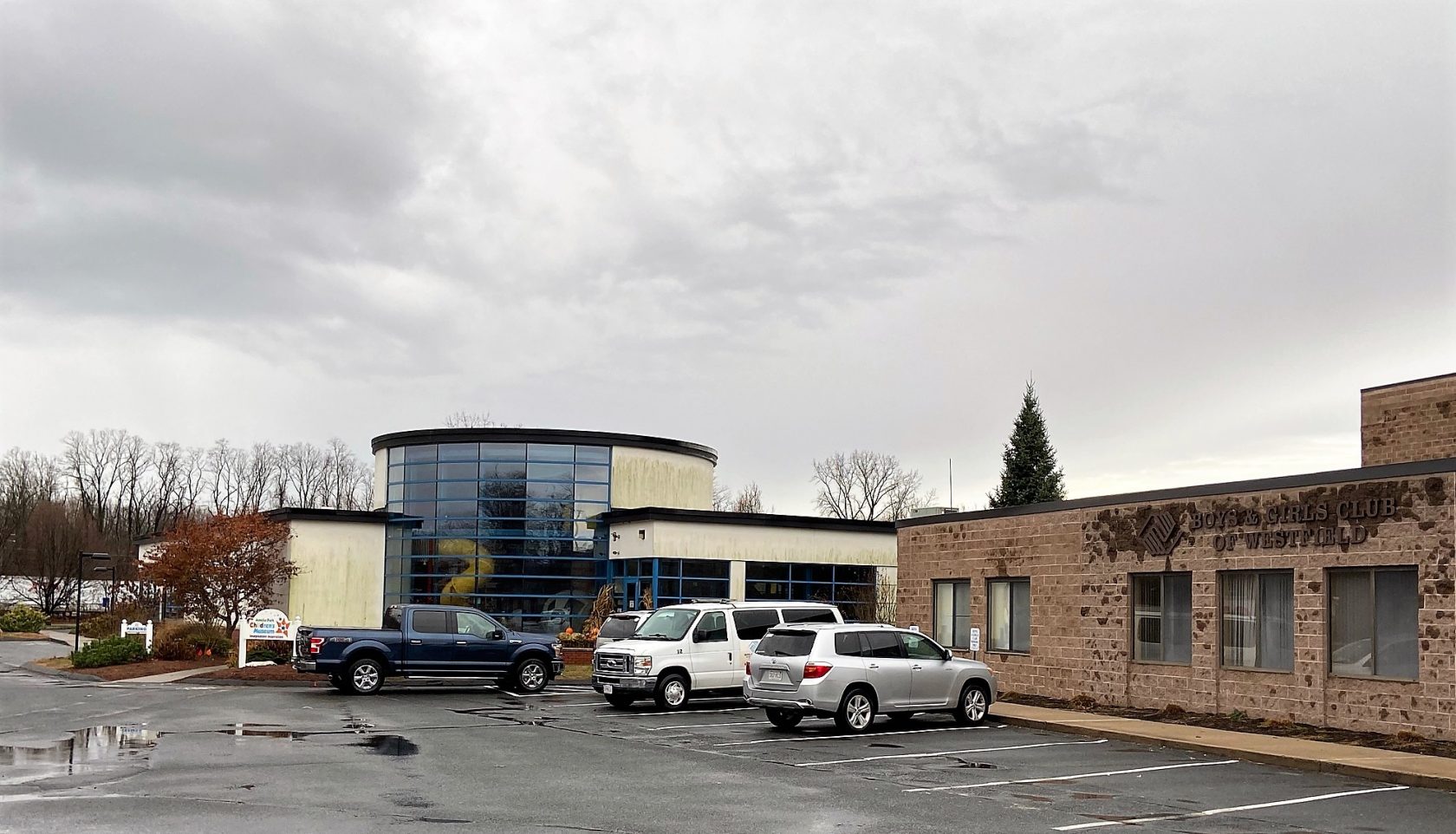 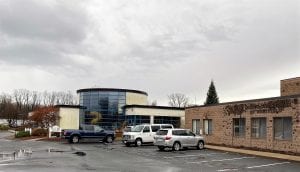 Amelia Park Children’s Museum, at left, is steps away from the Boys & Girls Club of Greater Westfield where an expansion project is slated for construction. (HOPE E. TREMBLAY/THE WESTFIELD NEWS)

WESTFIELD – During a special meeting on Nov. 19, the Westfield School Committee once again took up the request of giving an additional 30 square-feet to the Boys & Girls Club for its planned $2 million expansion that will add 100 childcare slots.

Earlier in the week, the vote failed with three in favor, three abstentions, and one absent member. This time it passed.

The Boys & Girls Club sits on land leased from the School Department.

The earlier vote stalled due to a letter from the Amelia Park Children’s Museum Board of Directors, which stated that while the museum is in full support of the Club’s mission, after the expansion plans were presented to them on Nov. 11, they felt “completely left out of the process by every organization.”

Museum board members Maureen Avery and Barbara Giacometti stated in the email that the plan, without their knowledge, permanently restricts their expansion to the west where the Club addition will go, as well as eliminating an outdoor space they use for events. In addition, the plan as presented to them on Nov. 11 suggested that the Club build a parking lot to the south of the museum, eliminating the possibility of future expansion in any direction. The museum also sits on school property.

In their letter to the School Committee, they suggested tabling the Club’s expansion until the matter could be resolved.

Mayor Donald F. Humason, Jr. agreed, asking if the request could be tabled. When it wasn’t, he voted to abstain until he could speak to the museum’s board. The two other abstantions were from Boys & Girls Club board member Timothy O’Connor and Chief Advancement Officer Bo Sullivan, both of whom did not participate in the discussion.

At the special meeting on Thursday, Bo Sullivan did participate as an employee of the Boys & Girls Club, although he said he would abstain from the vote as a member of the School Committee.

Bo Sullivan said the only thing that had changed in the new plan that was presented was the parking. He said they moved one of the parking lots to a bus turnaround and parking lot behind the building close to the skate park, giving the Boys & Girls Club an additional 30 spots and completely eliminating the plan for a south side parking lot to allow for future expansion of the children’s museum. The proposal did contain the additional square footage for the Club.

After the meeting, Humason said as mayor for all of Westfield, he felt it was important to hear from both the Boys & Girls Club and the Amelia Park Children’s Museum.

“After gathering more information, speaking to interested parties, and researching the history of the proposed project I was satisfied that I had the knowledge I needed to make a decision. I am pleased that the School Committee could meet in special session, reconsider our earlier vote from Monday’s meeting, and vote to approve the Boys &  Girls Club expansion proposal,” Humason, adding, “I’m a former Club Kid myself. My son goes to the Club. I was happy to support that plan.”

The Amelia Park Children’s Museum Board responded to a request for comment from The Westfield News with a letter similar to one that was read at the City Council meeting later in the evening on Nov. 19.

“We would like to reiterate our ongoing support for the mission of the Boys and Girls Club of Westfield. Their service to the community has been invaluable, especially during the Covid pandemic.

“As we said in our letters to the School Committee and the City Council, we have been entirely left out of the planning process regarding the expansion of the Boys and Girls Club. Why no one informed us of this significant project for over a year has not been explained to us. The new construction will have immediate and long term impacts on our operations and planning.

“As stated, we are in full support of the Boys and Girls Club mission and would have worked collaboratively to reach a solution that would have satisfied the needs of both organizations. But because news of the impending construction was only presented to us less than a month before it was scheduled to begin, we were left with very little opportunity to do so.

“It is our sincere hope that no other organizations will find themselves in this position in the future. We strongly suggest that the City inform abutting neighbors on public land of infrastructure projects just as is done on private land. This would go a long way in mitigating future issues.”