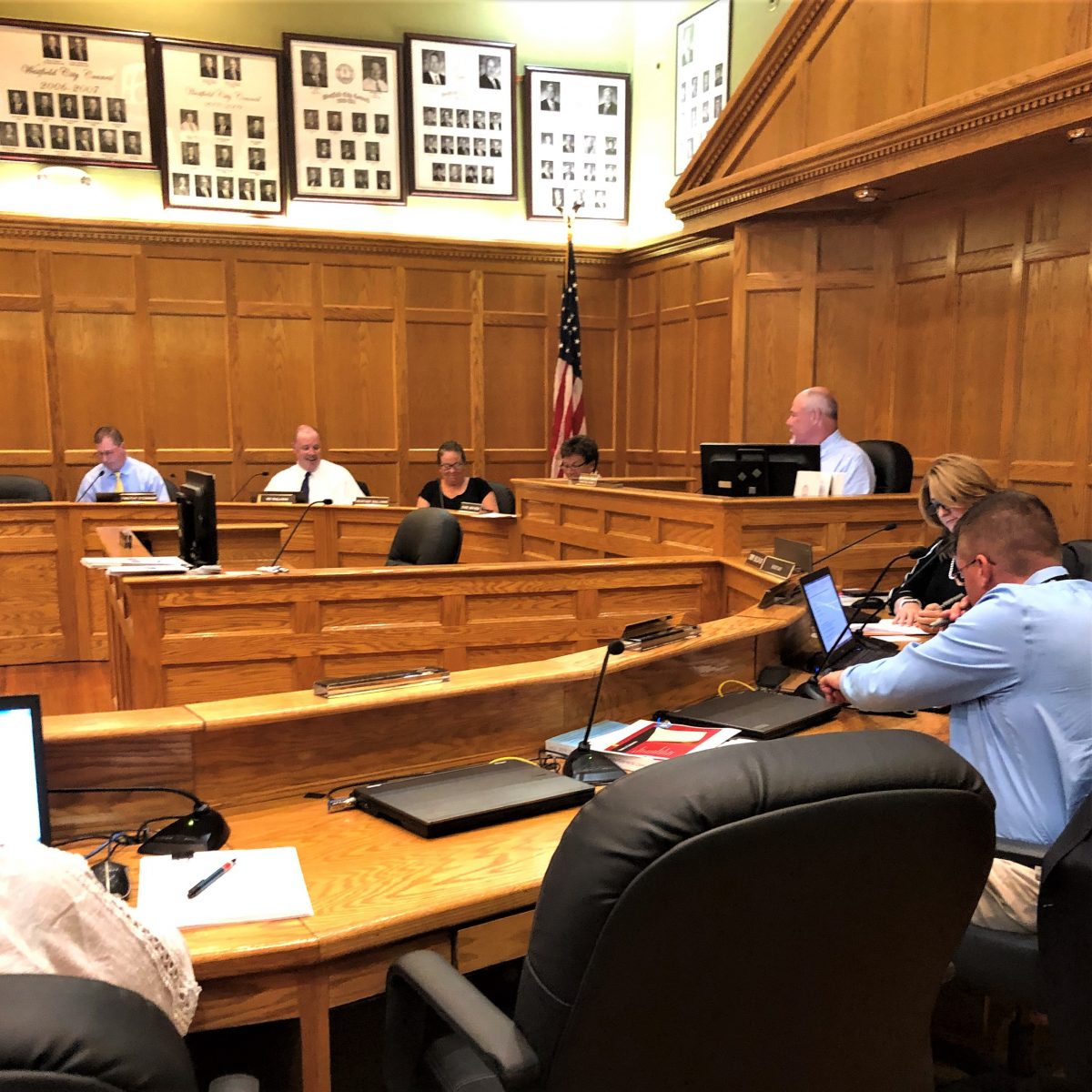 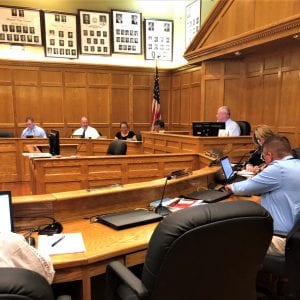 WESTFIELD – School Committee members and school administrators quickly took care of business on Monday, in preparation for the first day of school on Thursday, Aug. 29 for grades 1 to 12; Sept. 5 for kindergarten and Sept. 9 for pre-school at Fort Meadow Early Childhood Center.
Transportation Director Pamela Kotarski presented the list of Lecrenski Brothers bus drivers, monitors and substitutes for regular and special education buses, both in district and out of district. She said they have all been CORI checked. “Keep in mind, they are not our employees,” Kotarski said.
Home school applications were approved for the coming year. In response to a question, Assessment & Accountability Director Denise Ruszala said that the number remains pretty steady at between 140 and 160 students per year between graduating students and incoming kindergarteners. Ruszala said these families find online learning resources to be convenient.
Also approved by the committee were the student handbooks for all of the schools and a retainer agreement for Dupere Law Offices to provide general counsel was approved at $2,600 per month from Sept. 1 to June 30.
Chief Financial Officer Ronald R. Rix presented the final fiscal year 2020 operating budget, which he said had very little change from that approved by the committee, apart from $100,000 that was moved from the expense side to the personnel side to cover two new kindergarten teachers due to increased enrollment.
Superintendent goals were approved for the new fiscal year, after School Committee member Heather Sullivan questioned who makes the goals. She said in the past the School Committee members had created the goals with the superintendent.
“I create them, and set benchmarks if approved. If they are not approved, there is a discussion to be had later,” Superintendent Stefan Czaporowski said.
School Committee member Diane Mayhew said in some districts they come together to set the goals, adding that there is nothing that says the committee can’t add to them.
Rix said there is currently $1 million in school choice funds, which is slightly higher than last year’s starting amount. He said that $500,000 will come out of that to offset transportation.
A new HVAC plumber has been hired for the district. School Committee member Ramon Diaz, Jr. questioned the increase in the salary line. Mayor Brian P. Sullivan said the former employee had been hired in 2014, and the salary had been adjusted by cost of living increases. Rix said he is more than confident that the increase will pay for itself in work done in-house on HVAC plumbing repairs.
“I am very excited to begin the school year,” said  Czaporowski during his report. He said during the next two days (Tuesday and Wednesday), the administrative team will visit every school to meet with staff, and talk about building relationships with the students for success, and making what they teach relevant to students.
Mayor Sullivan reported that he had met with the new teachers during orientation earlier in the day, commenting that they looked to him like a roomful of last year’s graduates.
He also asked School Committee members to report to him any observations they make during school walk-throughs, whether maintenance or other issues. “I want to get them on a list,” Sullivan said.
Czaporowski gave a shout out to  Mayhew for observing that the high school entrance needed some landscaping help, and then sending someone over to do it. “He’s coming back,” Mayhew said.
“I do believe each one of you should report back,” the Mayor said.