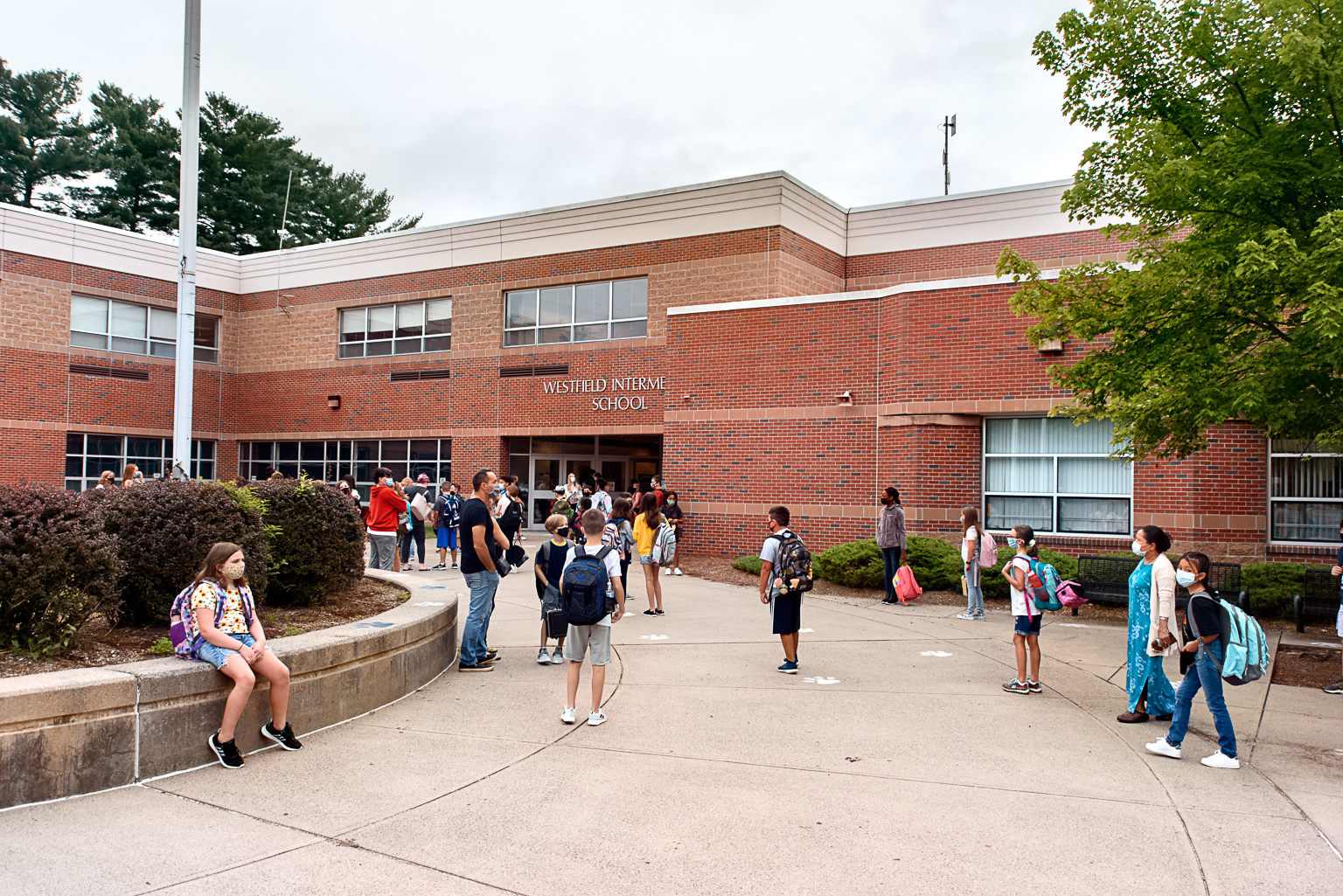 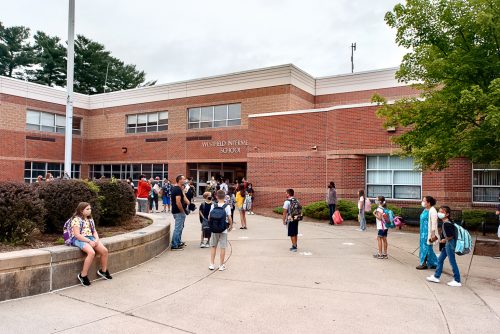 WESTFIELD — At the last School Committee meeting, Superintendent Stefan Czaporowski and Business Administrator Shannon Barry shared their plans for the Elementary and Secondary School Emergency Relief (ESSER) III funds of $10.7 million that the district will receive from the state through September 2024. The plan continues funding for the Virtual School for a third year and increases staff in other key areas.

The majority of survey responses favored facility improvements to improve safety, such as new heating, cooling and ventilation systems, and in the social, emotional and mental well-being of students. Third on the list was addressing academic learning loss in students returning to school after the disruptions caused by COVID-19. One requirement of the funding is that each district set aside 20 percent of the allocation to address lost instructional time.

ESSER III is the third federal grant received by the district for COVID-19 impact relief.

The plan that was submitted Oct. 1 will continue the positions funded in ESSER II for a third year, including all of the Westfield Virtual School staffing, a 504 (special education) coordinator for kindergarten through grade 4, a supervisor of counseling and social emotional learning, eight new school adjustment and school counselors, and a health and safety supervisor.

New academic staff to be hired under ESSER III include specialist positions at the Virtual School for grades 1, 2 and 3, and a math teacher; eight new math interventionists district-wide and an online math curriculum; an English language supervisor, and building-based substitute teachers.

Other positions to be funded by ESSER III include a shop assistant for Westfield Technical Academy’s aviation program; funding for tutoring, summer programs across the district, and funding for a new autism spectrum disorder program, including for one teacher and four autism specialists.

Plans for the $10.7 million grant also includes more personal protective equipment, the rent or purchase of space for the Virtual School and Pathways, and repairs and upgrades to air conditioning systems at Westfield Intermediate School and Westfield Middle School.

School Committee member Ramon Diaz Jr. asked about the air exchange systems in the elementary schools. Czaporowski said that several of the schools, including the two high schools, were upgraded in the past couple of years, and WIS and WMS were identified as having needs in this area. Diaz said he just wanted to make sure all of the schools were covered.

Czaporowski said administrators also included some programs with the funding, such as 24-hour online tutoring, for which they will be working on a request for proposals with Barry and Purchasing Director Tammy Tefft. They also plan to continue summer programs such as the band program at the Boys & Girls Club because they know it’s good for the kids.

Committee member Bo Sullivan said for grants outside of the school system, the key is to collaborate with other agencies. He said at the Boys & Girls Club, where he serves as assistant executive director, they have been turned down for grants when there’s not enough collaboration.

“Outside agencies may be able to apply for something you can’t get,” he added.

“Any community organization looking to partner with the school for a grant application, we’re there,” Czaporowski said.

Committee member Timothy O’Connor asked what the district will do with all the staff that have been hired when the grant funding runs out in three years.

Czaporowski said there will be retirements, but at the end of three years, if there is no more funding, the district will lose some of the positions.

“It’s something we’ll work on all together, the transition when the ESSER funding goes away,” O’Connor said.

Shannon Barry said some of the math positions hired under ESSER III may shift to Title I, which provides funding for low-income families and for students at risk of failing in a targeted assistance program.

School Committee member Heather Sullivan talked about the difficulty in getting faculty for the schools, such as in the new autism program, and the need to pay them enough. She said some of the “new” spending under ESSER III is positions and programs that had been cut in previous years, and should have been part of the budget all along.

“We used to do the home visits, which were covered by Title I,” Sullivan said.

Czaporowski acknowledged that some of the positions aren’t yet filled, especially in the special education programs that require paraprofessionals, as there is a nationwide shortage of qualified workers. He said the shortage is not just in fields where Westfield schools hire directly, but also among the vendors the schools contract with for services. He said even the bus companies have no spare drivers.

“It’s affecting every sector, not just special education,” he said.

“We have to get the families involved. We can’t do this alone,” added Heather Sullivan.

School Committee member Cindy Sullivan said the need to address social-emotional well-being is not just the result of the pandemic.

“It happens before, during and after school, and is broader than counselors,” she said, adding they do need to get the families involved.

“Yes these issues existed before, but the pandemic has magnified it,” Czaporowski said.

After the meeting, Czaporowski said that the district will have multiple opportunities to amend the grant as needed, so this spending is not set “in stone.” Westfield has not yet received a response to its plan from the state.

“Who knows what’s going to happen, or if funding will be extended. We knew we needed to add the counselors, because these needs have increased. Other districts realized the same thing. Three years from now the needs might be less,” he said.

“We are seeing an uptick in applicants, so hopefully we’ll be able to fill those vacancies,” Czaporowski said, adding, “We’re trying to meet the needs of the kids right now.”