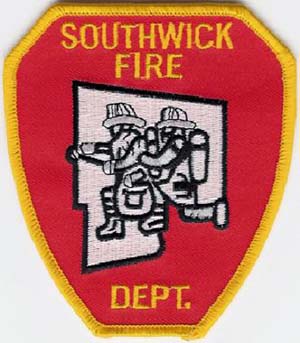 SOUTHWICK – The Southwick Fire Department received a report from a resident driving by at 10:20 p.m. on Wednesday night of a brush fire near the state boat launch on Berkshire Avenue. 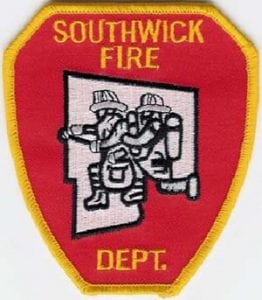 Once fire personnel arrived on scene, it was discovered that the brush fire was occurring on private property on Berkshire Avenue, close to the boat launch. Located on a hillside on the property, surface material was igniting and quickly spreading. Firefighters were able to quickly extinguish the brush fire and stop the fire from getting closer to one of the buildings on the property.

“They did a great job of protecting the garage and making sure that didn’t get involved,” said Southwick Fire Deputy Chief Rich Stefanowicz.

According to Stefanowicz, the way the brush fire started was unique. Apparently, a resident had lit a sky lantern, which is a small hot air balloon that’s made of paper and has an opening at the bottom where a small fire will suspend from the balloon and the sky lantern will go up into the sky and came back down.

Stefanowicz added, that although the sky lantern is supposed to burn up the fuel once it goes up into the sky, this particular sky lantern came back down to the ground and still had fuel left, causing the fire.

The Department of Fire Services sent a memorandum in 2015 to all fire chiefs in the state to remind them that sky lanterns are prohibited in the state of Massachusetts. If in violation, a ticket can be issued for $100, $500, or $1,000 for the first, second, and third offenses respectively.

However, Stefanowicz did inform the Westfield News, that at this time, the resident responsible for lighting and releasing the sky lantern hasn’t been issued a citation. It was also noted that there were no injuries from the incident or any damage caused, other than leaves and grass being burnt.