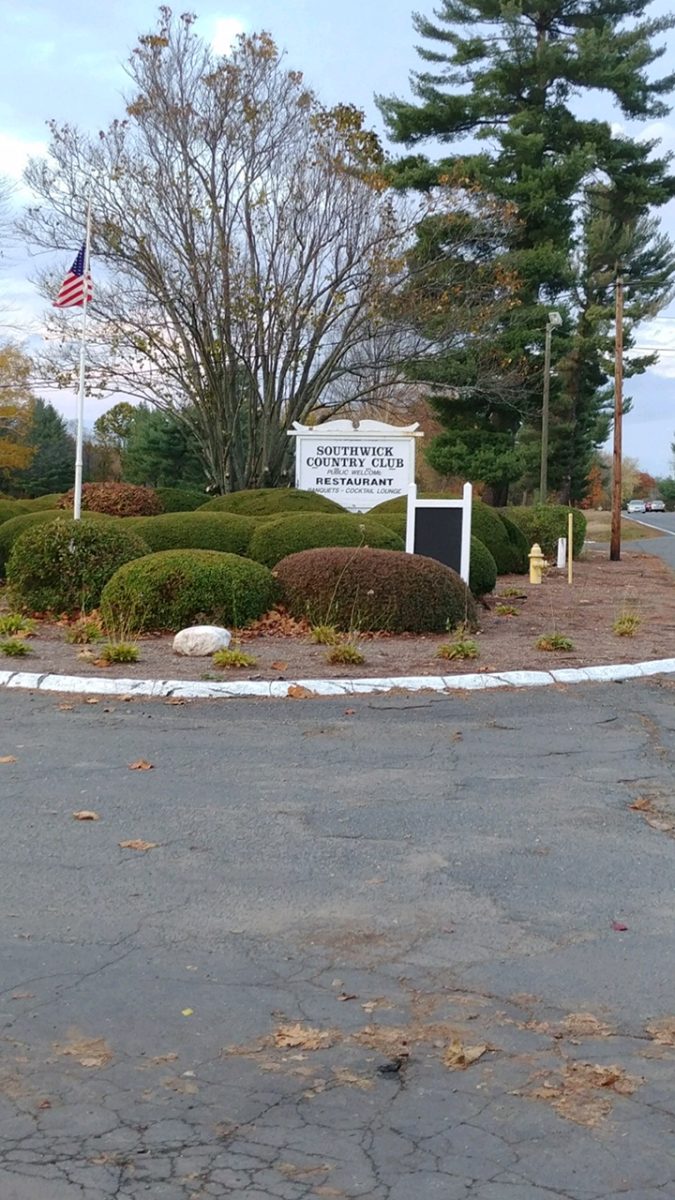 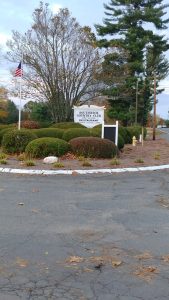 SOUTHWICK – The sale of the Southwick Country Club is now officially complete. Purchased for $1.9 million by Fiore Realty, the documents to buy the 110-acre property were final on February 22.

According to Richard Fiore, the Vice-President of Fiore Realty, he and his colleagues are discussing the finalized plan that they will then be presented to the Planning Board at their next scheduled meeting March 20. If the developers get approval, they can give the Planning Board their finalized engineering drawings before they can carve out their first plan to build roads.

If all goes well, Fiore Realty is expecting to start construction in April. With a set timeframe, it’s important to have everything go accordingly.

“We’re looking to build houses in the June and July timeframe, at least that’s our goal,” said Fiore.

“I can’t believe the prices on houses anymore,” said Fiore. “Everything is more expensive nowadays.”

In two to three years, Fiore is hoping that all of the lots will be complete and people will be residing in those developments. It’s a project that Fiore Realty is confident that will please everyone involved.

In February, Fiore informed the Westfield News that he decided to acquire the Candlewood Inn, which is the property that was used as a restaurant at the Southwick Country Club. Although Fiore Realty acquired the Candlewood Inn, they did that in order to use the property for their development and no longer as a restaurant. Fiore explained that he didn’t think having a restaurant right next to homes would be very appealing to prospecting homebuyers.

In November of 2017, Southwick Country Club owner Bill Najam filed papers to sell the property. Employing around 30 people, the country club was operating and allowed play on the golf course until the fall of the 2017.