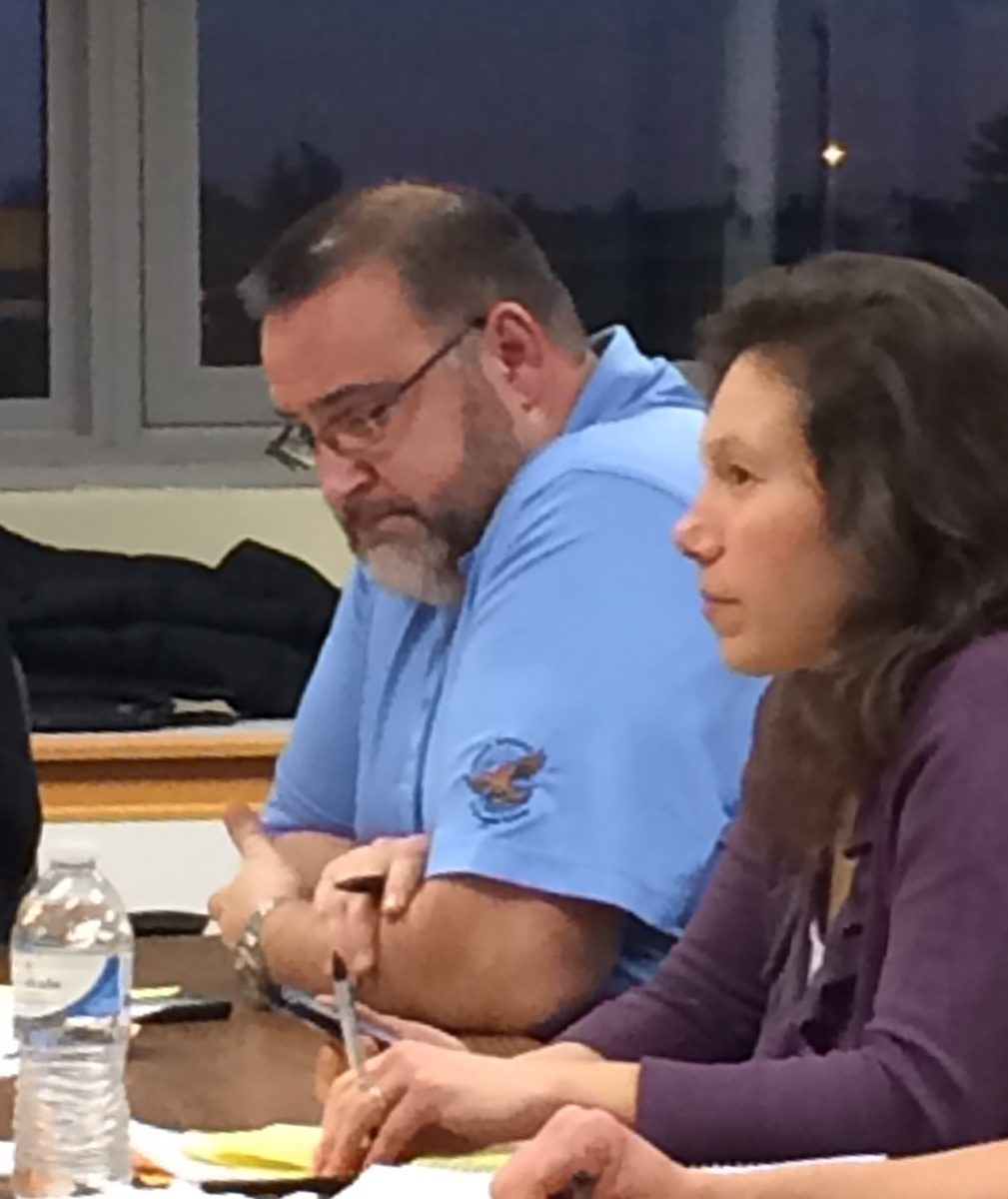 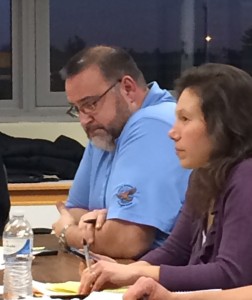 SOUTHWICK- Southwick-Tolland-Granville Regional School Committee Chair Jeffrey Houle submitted his resignation from the committee Aug. 13 because of increasing workload of his day job.

In a letter to the School Committee that was read during the Aug. 16 meeting, Houle said he would also be leaving his position on the Lower Pioneer Valley Educational Corporation Board of Directors.

“Due to increased leadership responsibilities in my professional career, I no longer have the time to commit this responsibility without compromising the attention that this commitment commands,” said Houle in his letter to the School Committee, “I am grateful to have had the opportunity to serve my community, and contribute to enhancing the educational experience of the young minds in our local communities.”

Earlier in the Aug. 16 meeting, the School Committee members voted to select new committee officers, including the position of Chairperson left vacant by Houle.

Committee member Robert Stevenson was chosen as the new chair after some debate. Fellow School Committee member Pamela Petschke said that she respects Stevenson, but that she did not want him as chair because he was still very early in his tenure on the committee, and she wanted someone with more experience.

She noted she would be okay with Stevenson as chair a year from now, when he has some more experience on the committee. She nominated Ryan Korobkov to be Chair, but Stevenson ultimately won the position.

Petschke was chosen to be the Vice-Chair after being nominated by Korobkov, with Stevenson casting a vote in her favor. Korobkov was selected as School Committee Secretary.

Houle’s School Committee seat for the Town of Southwick is now vacant, and a new member will need to be chosen. His term was set to expire in 2023.