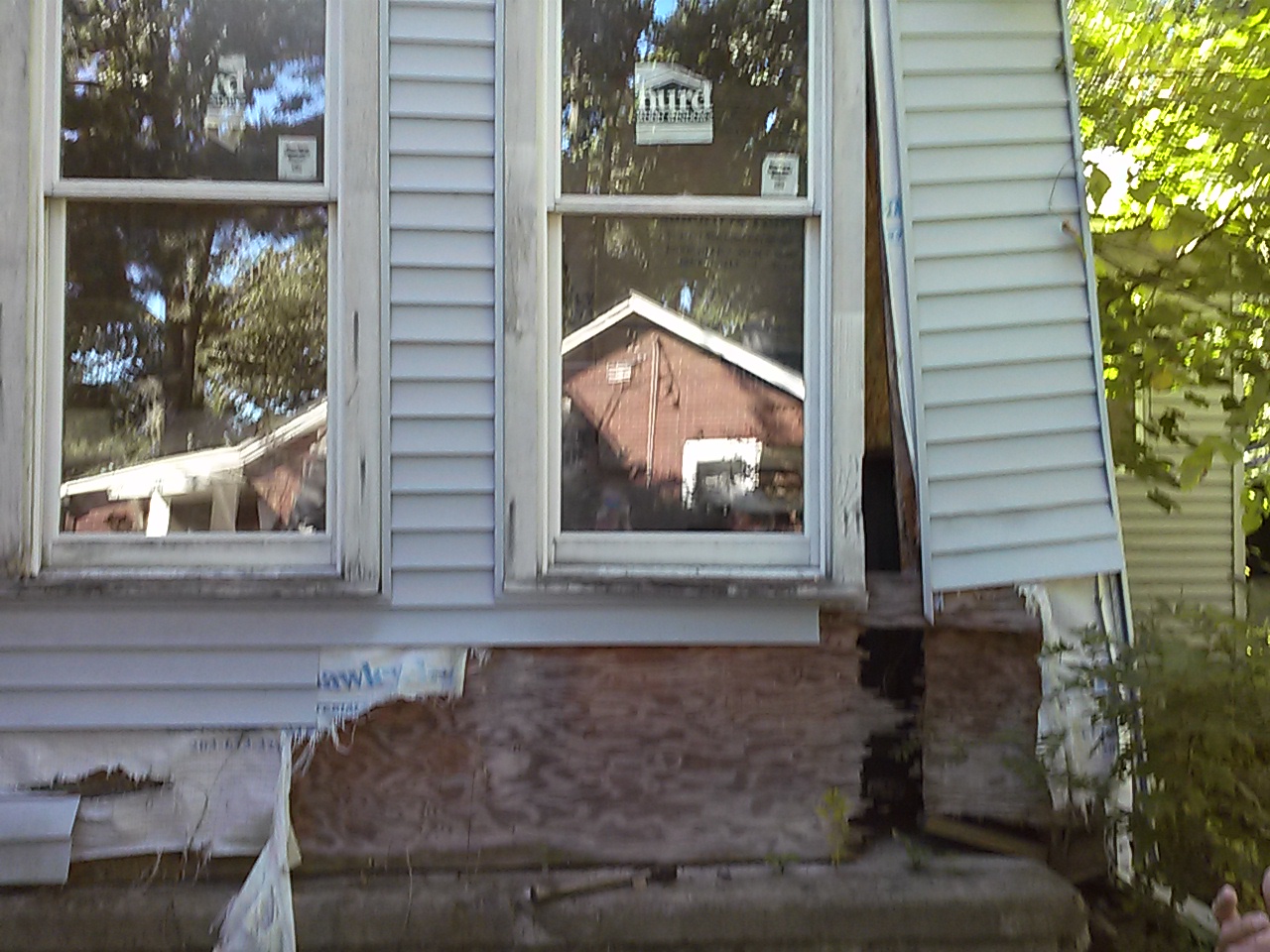 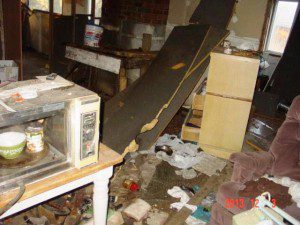 SOUTHWICK – Southwick is one of the area towns taking increasing advantage of the state attorney general’s Abandoned Housing Initiative (AHI) to turn around blighted properties. The AHI relies on the enforcement authority of the State Sanitary Code to seek out delinquent owners of abandoned residential property and encourage them to voluntarily repair their properties, or to petition the court to appoint a receiver to bring the property up to code. 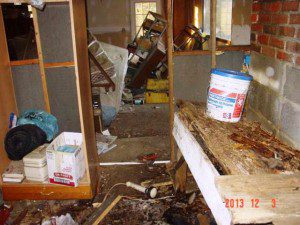 “It’s a huge advantage for three reasons,” Southwick’s Health Inspector Thomas FitzGerald said of the program. “The resources come from the state for legal services. Their people are experts in the process. Gets rid of the blight, improves the neighborhood, and puts houses back on the tax rolls.” 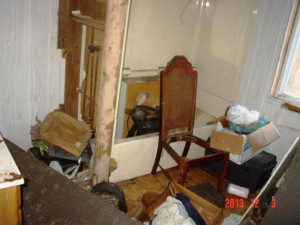 One of the properties that is almost completed is 106 Summer Drive in Southwick. FitzGerald said he has been involved with the property for many years, going back to the early 90s. The house wasn’t abandoned because the person technically still owned it, but it was neglected, and the town had issued a condemnation order. 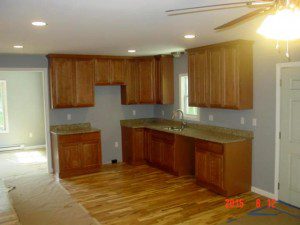 The way the program starts is with interested municipalities sharing the addresses of abandoned residential properties with the Attorney General’s office. FitzGerald worked with Julie Datres, an attorney in the AG’s Springfield office. She then contacted the owner and any party with a legal interest in the property, and attempted to reach an agreement under which the owner will complete the necessary repairs. If these negotiations fail, the State Sanitary Code contains a receivership provision which can be used to cure code violations.
FitzGerald said in the case of 106 Summer Drive, the owner had left the property 15 years ago.
“His intention was to come back, but it wasn’t realistic,” he said. 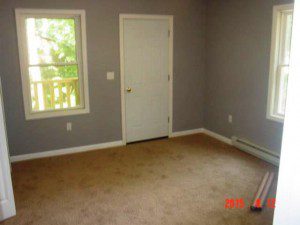 FitzGerald said people say they’re going to do something about these properties, but because of illness or other reasons, they don’t.
“This property was in terrible disrepair, causing angst in the neighborhood,” he said.
New England Remodeling & Restoration, LLC of Westfield was the receiver assigned to bring the property back up to code. Receivership petitions can be brought by either the AG or the municipality, usually working in partnership. The process begins with the filing of a petition, asking the appropriate court to appoint a receiver. Receivers can be individuals, for-profit or non-profit organizations. Receivers do not work for the AG nor the municipality. Instead, they are agents of the appointing court. The housing court oversaw the work in Southwick. 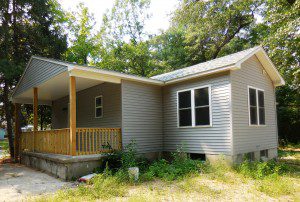 “Summer Drive was a gut job,” FitzGerald said. “Now, the work has been signed off by the town.”
The Sanitary Code allows the receiver to place a lien against the property for all costs incurred during the project. At the conclusion of the receivership, which is generally six months to one year depending upon the scope of work needed, the owner of the property may reimburse the receiver for costs and clear the lien. If the owner cannot or will not pay the costs, then the receiver can foreclose on that lien, and the property is sold at auction to the highest bidder. The receiver is responsible for the foreclosure. The petitioner has no role in this step. 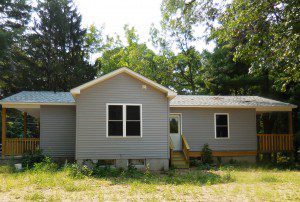 According to the AGO, If there is an auction, the price is based on the receiver’s lien. If there is a sale, then the cost is fair market value. Either method of satisfying the receiver’s lien needs to be approved by the court. Any excess gained at auction or sale goes to the various parties with an interest in the property. All costs are approved by the court, as is the final lien amount.
FitzGerald said the AHI is relatively new to the town. He said in the past, when a house was abandoned, someone else would buy it and fix it up. Since 2006, he has seen more problem properties.
In fact, the AG’s presence and work in western Mass. has grown significantly from a few years ago. For example in 2012, there were six AHI properties in western Mass. In 2014, there were 110 new western Mass. referrals to the AHI program, according to a spokesperson in the AG’s office.
Other properties in Southwick that have gone through the program include 156 Berkshire Avenue, 18 Eagle Street, 27 Pineywood Road, 30 Granville Road, 7 Deer Run, and 9 Foster Road.
Completed AHI properties in Westfield include 11 Dubois Street and 85 Orange Street. In addition, the AGO’s office said they are working on two more open cases in Southwick, one in Westfield and one in Huntington.
As far as Thomas FitzGerald, Southwick’s Health Inspector is concerned, “It’s a great program.”