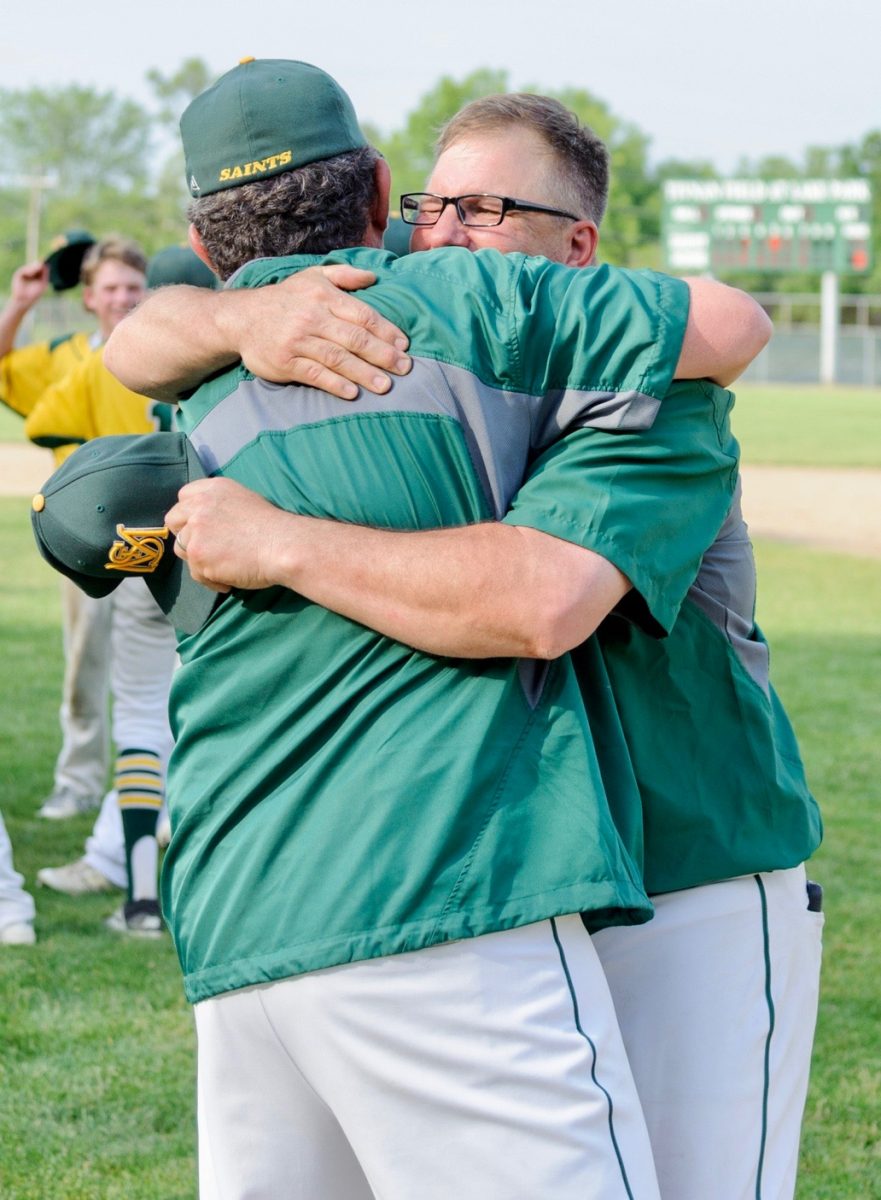 WESTFIELD – Two things have become synonymous with the spring season: the Boston Marathon and Westfield native Jason Ayr.
Ayr finished the 121st running of the Boston Marathon in 32nd place, his sixth straight top 100 finish. A former Westfield Bomber and University of Massachusetts alumnus crossed the finish line on Boylston Street at the 2:24.49 mark, the best time of his career. 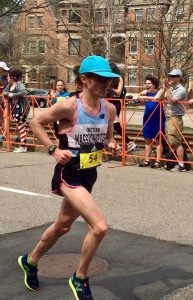 Another Bomber, Tristin Viale continued to spin one gem after another. As the senior member of the boys’ tennis team, Viale led Westfield through a fantastic regular season run and finished as the 2017 individual championship runner-up.
The postseason proved to be an exciting journey for other high school teams too. 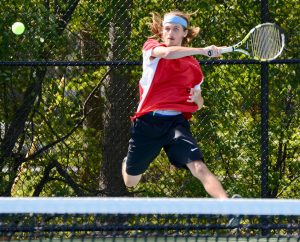 Westfield senior Tristin Viale goes mid-air to make this play on the ball against Ashvin Babu in a Western Massachusetts Boys’ Tennis Individual Tournament match at Longmeadow High School. Viale, the tournament’s 11th seed, upset third-seeded Babu, 6-2, 5-7, 7-5 in a thrilling two-and-a-half hour battle. He continued his valiant run all the way to a silver medal finish. (Photo by Chris Putz)

The Westfield High School girls lacrosse team pulled off an historic win over Wachusett in the west sectional quarterfinals, the Bombers’ first win in the postseason in several years.
Their counterpart, the Westfield boys’ lacrosse team, continued the excitement with a thrilling 5-4 win over Minnechaug in their quarterfinal matchup.
In the Division 1 baseball quarters, Ari Schwartz tossed a three-hit shutout and the top-seeded Bombers blanked the Longmeadow Lancers 3-0. Over in Division 4, the Saint Mary’s Saints’ championship squad was beginning to take shape.
St. Mary’s, behind the strong pitching of John Daley, outlasted the Pathfinder Pioneers 2-0.
While the action shined brightly on the local baseball diamonds, the defending Division 1 boys volleyball champion Westfield Bombers three-peated, sweeping Agawam 3-0 in the finals at Holyoke Community College. 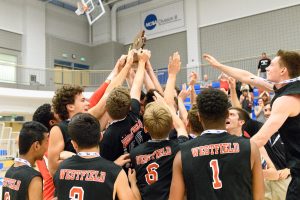 St. Mary’s baseball also competed for the headlines, excelling day after day after day.
Nate Bonini struck out 10 batters in a one-hitter for St. Mary in the semifinals as the Saints silenced Hopkins Academy 7-1. 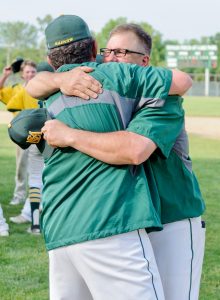 The Westfield boys’ lacrosse team stunned No. 2 St. John’s 8-7 in a Central-West semifinal showdown.
As the days got hotter, so did St. Mary baseball.
St. Mary’s won a 3-2 thriller over Granby to win its first Western Massachusetts championship in eight years, and third in school history. Saints coach Troy Collins, who also served as the winning coach in 2009, played on the 1979 championship squad, completing a trifecta of sorts.
The Saints did not stop there.
St. Mary’s handed Tahonto its first loss of the season in the Division 4 baseball state semifinal 4-0 behind a complete game shutout from pitcher Nate Bonini. The Saints played error-free ball.
The Westfield boys volleyball team soon became the best in the state with a 3-0 sweep of Wayland in the championship game. The St. Mary baseball team completed its journey with a 5-3 win over Archbishop Williams, of Braintree in the state finals.
Title-town belonged to the Whip City. 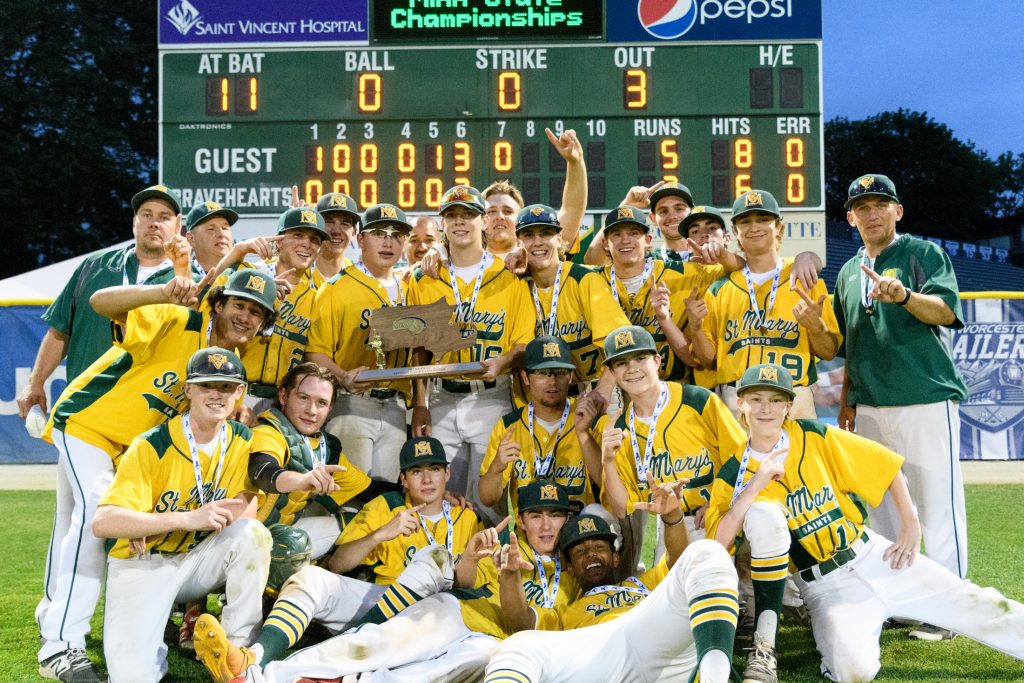