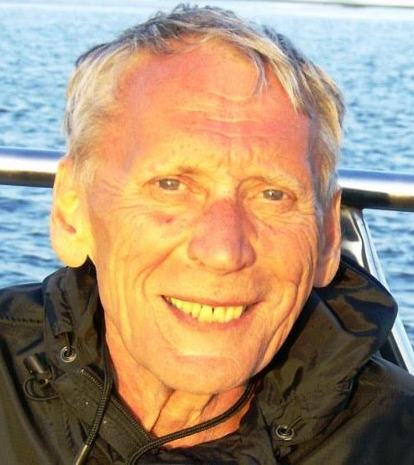 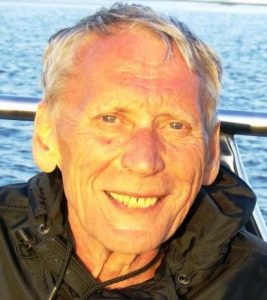 WESTFIELD – Stanley (1935-2018) passed away peacefully Thursday, January 25thatBaystate Noble Hospital.  Born in Westfield, MA he attended Westfield Vocational High School and graduated in 1952.  Stanley enlisted in the Marine Corps and proudly served his country from 1953 through 1956. He was a member of the former Little River Men’s Club and retired from Whalley Precision in 2007.  Stanley was often found tinkering at his incredibly organized work bench or searching topographical maps for new fishing haunts.  He enjoyed following NASCAR racing and reminiscing about of his trips to Alaska. Gardening was another of his passions- forever striving for that red tomato by July fourth.  Stanley enjoyed family vacations in the winter months. He was predeceased by his parents, Stanley and Agnes M. (Denska) Godzind, his sister Florence Miemiec, her husband, and Stan’s friend, Charles Miemiec, and his sister Barbara Osowski.  Stanley leaves his wife of fifty-seven years, Judith (Taylor) Godzind, his daughter, and friend, Carrie Florek, and her husband Robert, his two grandchildren, Zachary Godzind Florek and Olivia Taylor Florek, his brother-in-law, Walter Osowski, and his seven nephews and their families.  He also leaves his sister in-laws Brenda Hodge, Jayne Smith, and Jill Taylor and his brother-in-law Russell Taylor, and their families, and many friends and neighbors. In lieu of flowers please consider a memorial donation to a charity of choice in Stanley’s name.  Burial will be in the spring at the convenience of the family. Avalon Life Celebration Center & Cremation Services, LLC Southwick, MA is assisting the family with arrangements. To express condolences, share memories or photos please visit Stanley’s memorial page at www.avaloncelebrations.com