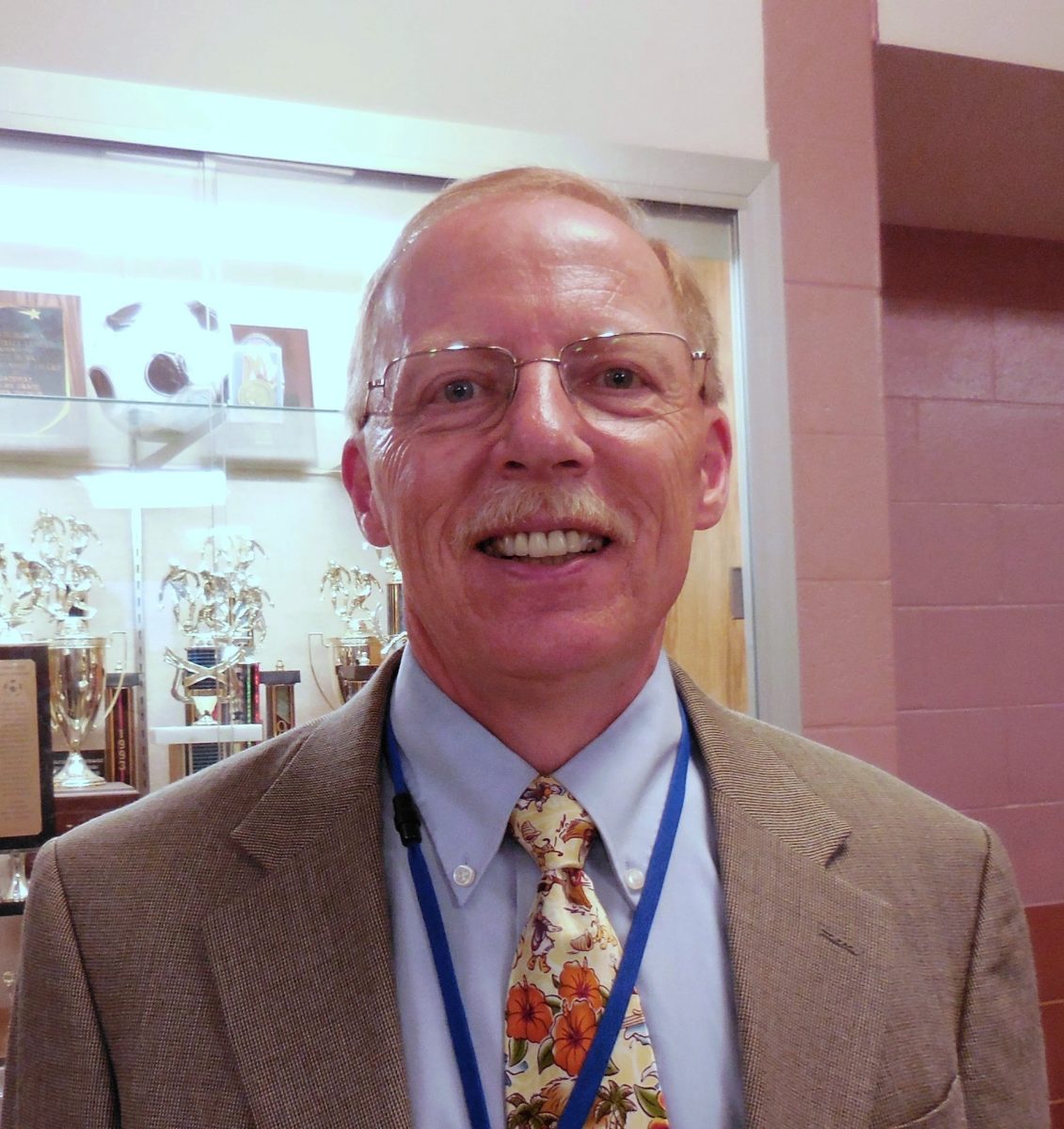 BOSTON – Governor Charlie Baker announced a $5 million investment in the Regional School Transportation Reimbursement Fund (RTR Fund) that supports student transportation efforts of 85 regional school systems throughout the Commonwealth.
The administration made the appropriation through a supplemental allotment to the RTR Fund for Fiscal Year 2015.
“Our communities depend on local aid for transportation and education and that support remains a top priority for our administration despite the budget deficit we inherited upon taking office,” said Baker. “We are proud to include in our budget proposal significant increases for education and are pleased to now take this step to support those districts that need it.”
“The Massachusetts Association of Regional Schools (MARS) is very appreciative of the Baker Administration for providing $5 million for regional transportation during this fiscal year,” said MARS Executive Director Stephen Hemman. “The large 9c regional transportation cut by the previous administration has caused fiscal concerns within regions. This will help toward providing regions with funds that they were counting on receiving this year. We clearly understand what the Baker administration faced when they came into office and we say thank you for your efforts in providing these funds.”
Dr. David Hopson, Gateway Regional School District superintendent, said that this reimbursement “will partially fill the hole from the middle of the year.”
When the 9c cuts were made in December, Gateway lost $243,000. Hopson said this reimbursement will give them back $100,000. “The Governor is partially giving us the money back that the prior governor took in December,” he said.
When the cuts were made, Gateway gave unpaid furlough days to teachers and administrators and held back on other costs. At the time, an agreement was made with the teachers that if Gateway got any of the money back from the state, the teachers would be paid for those days. No such agreement was made for the administrators.
“The School Committee has to make that decision,” Hopson said. The matter is on the agenda for next week’s School Committee meeting.
While Hopson said that they are appreciative of the reimbursement, “We are much more interested in the current discussion in the Senate.”
He said that the Governor recommended a regional transportation budget for FY16 that equaled the final numbers this year after the 9c cuts. The House put in an additional $5 million, and the Senate put in $10 million over what the governor has recommended. The figures are now being hammered out in a conference committee.