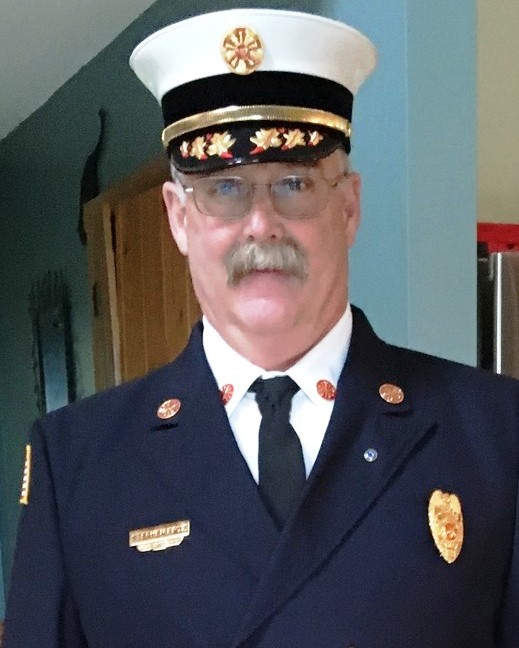 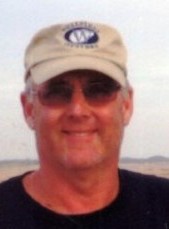 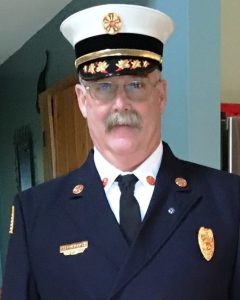 (1957-2017) An adoring husband, amazing father, wonderful brother, gifted grill master and true friend to many. Steve loved his country and his community and spent many years caring for others at all hours as Fire Chief in Montgomery, MA. If anyone needed help, Steve was always there.  His caring for others was also shown during his many years on ski patrol at Blandford ski area. Steve built a beautiful life in Montgomery and was happiest when surrounded by his family. Two weeks ago, Steve hosted a happy Thanksgiving dinner for over 50 family and friends. His sense of humor was unlike any other and we always walked away from conversations with a smile. Steve inspired countless young people as he had wisdom and surety that came from goodness and genuine caring for others.

Steve leaves behind his devastated but proud family; his wife and best friend, Laurie (Taupier), daughter Karlyn and her husband Brendan Patenaude, his son, Matthew and his partner Kelsey Provost, who Steve thought of as a daughter, all of Montgomery. Steve leaves his mother, Marilyn Frye, his sister, Laurel and her husband, Steve Placzek of Westfield. Also, his mother-in-law, Miriam Taupier, his sister-in-law Sharon and her husband David Hamel of Agawam, his brother-in-law Jim and his wife Nancy Taupier of Agawam, and many nieces and nephews, each of which he had special relationships with. He was predeceased by his father Albert Frye of Chicopee and father-in-law James Taupier of Agawam. Steve also leaves behind an enormous number of close friends, especially Richard Deska of Chicopee and Peter Maziarz of Longmeadow.

He was a hero in every sens 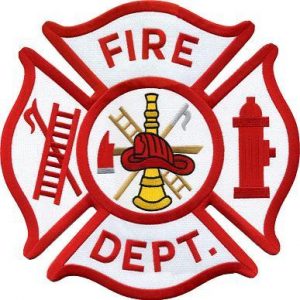 e of the word. He died doing what he cared so deeply about and would be honored at the outpouring of love and support. Special thanks to State Fire Marshall Peter Ostroskey, Chief Russ Anderson, his beloved Montgomery Fire Department, especially Deputy Chief Chris Galipeau. The funeral for Steve will be held on Monday December 11th at 10 am meeting directly at Our Lady of the Blessed Sacrament Church, 127 Holyoke Road, Westfield, MA. Burial will follow in Montgomery Cemetery in Montgomery. Calling hours will be held on Sunday at the Firtion-Adams Funeral Service, 76 Broad Street, Westfield from 2-5 pm. Donations in lieu of flowers, in memory of Steve may be made to the Montgomery Fire Department Association, 159 Main Rd. Montgomery, MA 01085. www.firtionadams.com