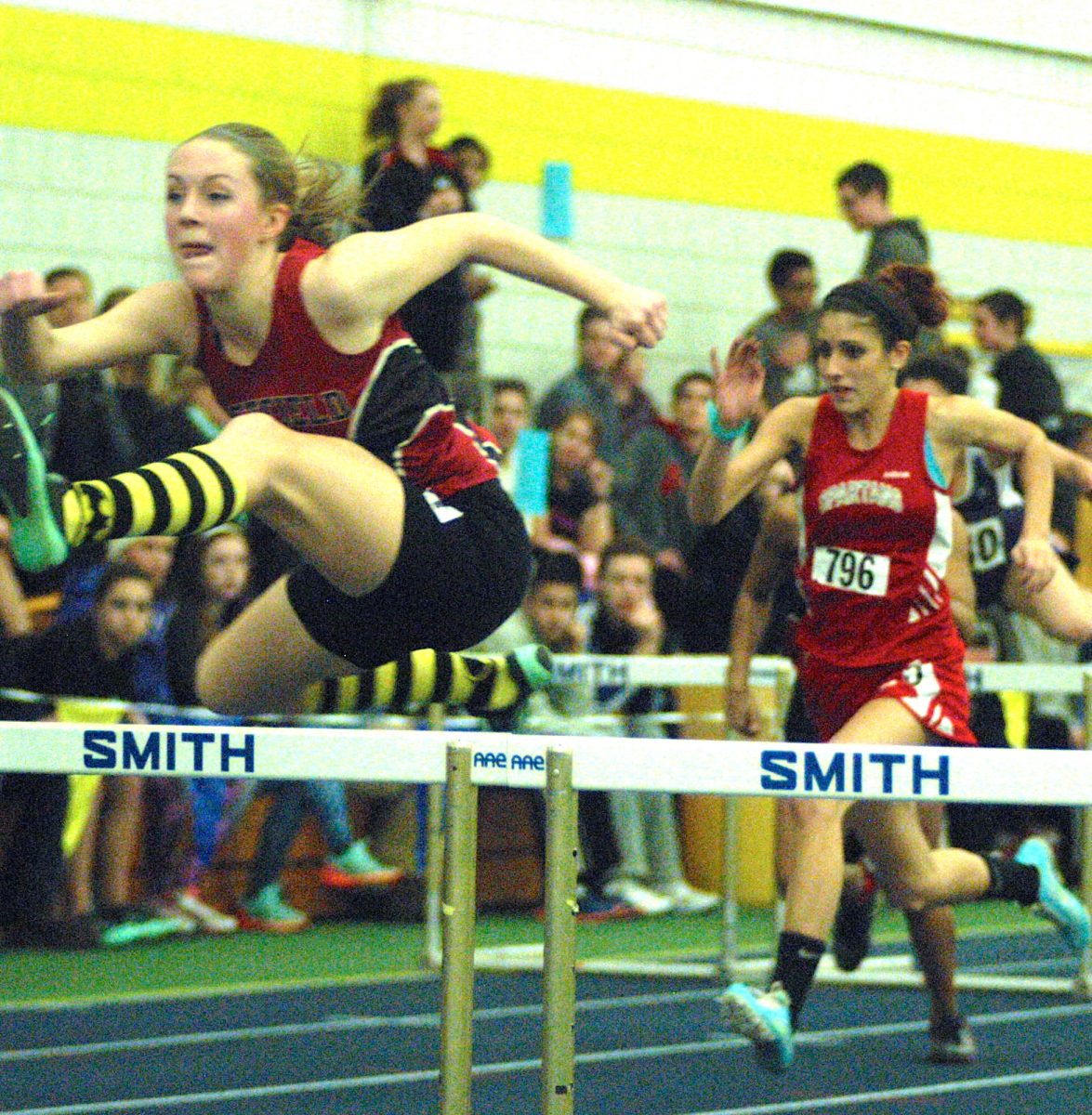 SOUTHWICK – Southwick-Tolland-Granville Regional students in grades 7-12 will have two new sports options this winter on a one-year trial basis.
The Regional School Committee this week approved adding skiing and indoor track to its athletic programs.
Joseph Turmel, 7-12 principal, said last year, nearly 100 more students participated in high school level sports at STGRHS than in the past five years.
“Some of this is because the seventh and eighth grade students can participate,” Turmel said, noting that eight middle school students were on the cross-country team and 10 joined the field hockey team.
A sign-up sheet was distributed to students ahead of school committee approval and Turmel said 18 students (12 boys and six girls) signed up for ski team and 18 boys and 28 girls signed up for indoor track.
The ski team would participate in the PVIAC league and practice at Blanford. Turmel said the school would not provide transportation to and from practices and each team member would need a pass to the mountain to practice at a cost of $99 each, which the school would cover.
Parent Andy Drohen said his family skis at Blanford and he has spoken with other parents who are willing to carpool there. Drohen added that many of the students already have a ski pass to Blanford.
Turmel said each student would supply his own ski equipment and the school would pay for bibs at a cost of $400. He said transportation to meets at Berkshire East would cost $800 and a coach stipend would be around $1,900. Total cost for adding a ski team would be $8,500.
Superintendent John Barry added that as with other sports programs, there would be an athletic fee to offset costs.
“There will be a group of parents that will lead fundraising to support the team,” said Drohen.
Teacher Jean Reopel supported the ski program.
“A lot of students are enthusiastic about this,” she said. “I think it will keep some kids in the district.”
The indoor track meets would take place at Smith College and there would be a separate girls team and boys team, at a coaching cost of about $4,800.
Barry said there could be some question about the $2,400 coaching stipend.
“We have to go through a negotiation process,” he said.
Turmel said meets take place Thursday and Friday nights.
“We would meet one of those nights, so there wouldn’t be two meets in one week,” he said.
The Committee unanimously approved the two athletic additions.