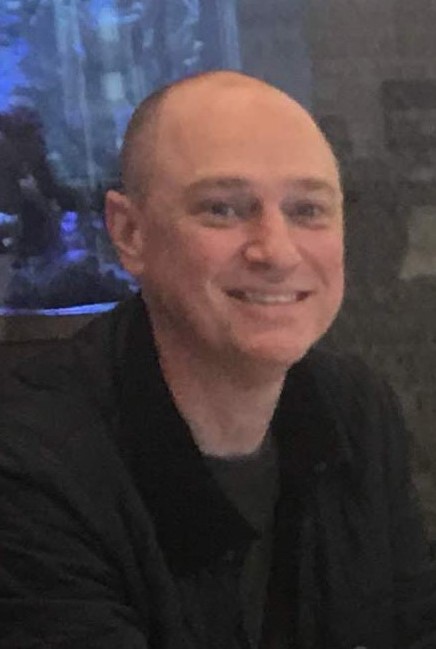 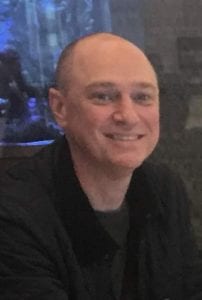 WESTFIELD: On Wednesday, early in the morning, Tim Fuller started his next chapter of his life, the eternal life. Tim even in his last 24 hours was still so full of hope and plans, always with the perspective of, “I will beat the odds”. In fact, he was so used to beating the odds, that he was to start a new job the prior day; his entire family just marveled at his perseverance. Tim did not believe in regrets, but he believed in lessons learned and self-assessment. He was charming and personable, and to those he called friend, he was deliberately loyal. To those he called family, he was passionately loyal. And to his two kids, they deserved everything he could provide; his kids were in every conversation. Tim arrived at self-actualization in his final months and shared all of the cathartic moments throughout his life. He received an MBA from Fordham University. His mostly accurate recollections revolved around his years at Gateway Regional, his years at Emory, his two marriages, and his career as a financial auditor with some of the largest auditing companies in the United States. Tim loved all sports, was sometimes fanatical about his teams and certain players. When he faced tough odds, he would say, “I can do this just like I dropped 40 one night” (a reference to a Gators game where he sank 40 points). Finally, Tim would mention so many names of those who impacted his life. And because of Tim’s nature, I am sure you know who you are. Jesus, find a nice room for Tim.

A memorial service for Tim will be held on Saturday, June 19th at the First United Methodist Church, 16 Court Street, Westfield, MA 01085. Firtionadams.com