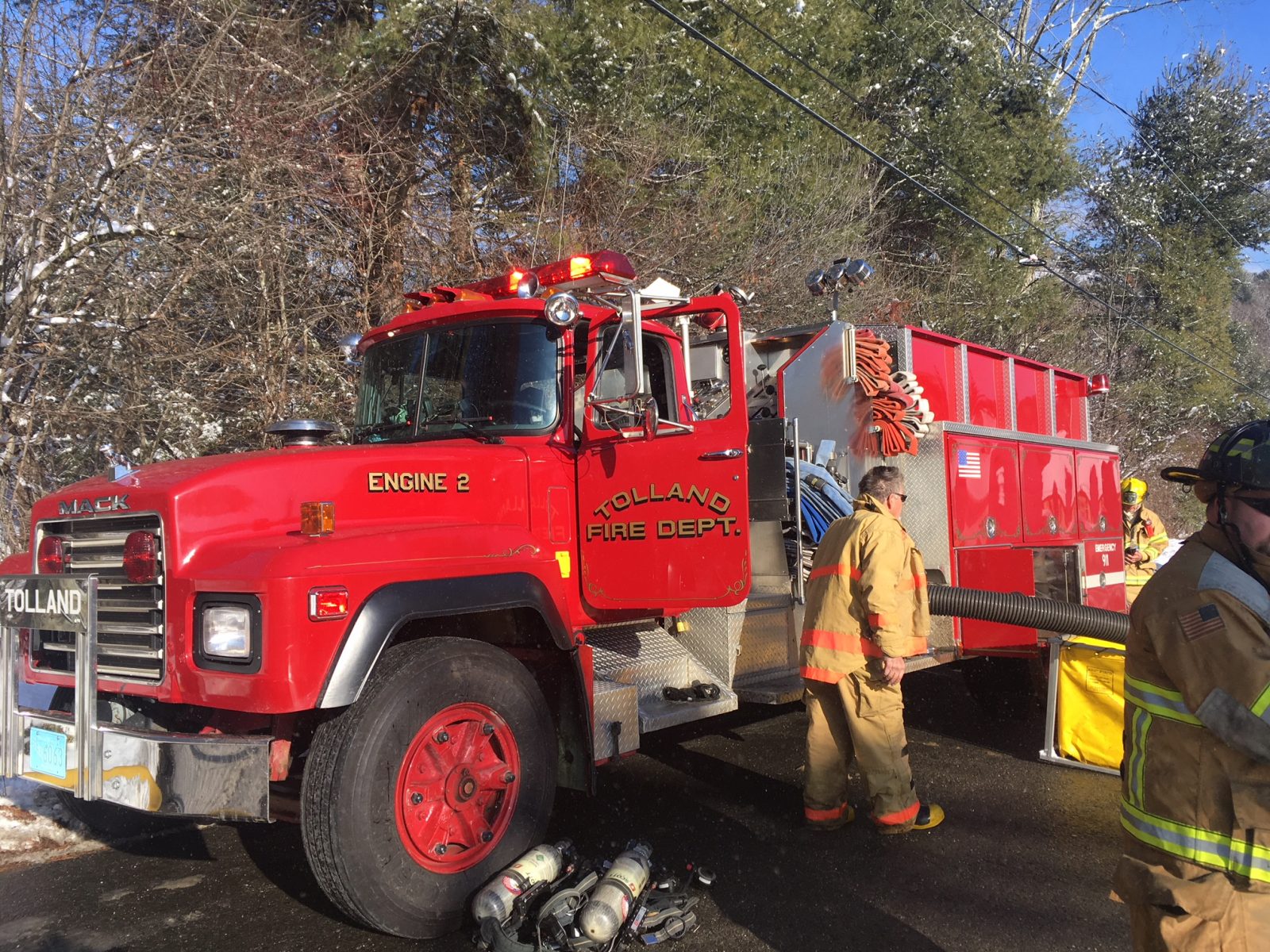 TOLLAND – Fire Chief Eric Munson has announced that the Tolland Fire Department is seeking to bring a warrant article to the annual town meeting in May to see if the town will appropriate a new fire truck for the fire department. 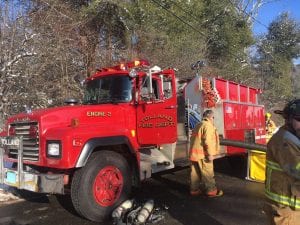 The 1992 truck is the engine two truck that will serve as the back up for the new truck. (Photo from Eric Munson)

Currently, the department has both a 1992 pumper truck and a 1995 pumper, with the latter being the primary attack pumper when fires occur. The 1992 pumper truck has 1,200 gallons of water and has two seats for firefighters. According to Munson, the 1992 truck would serve as the replacement truck if a new truck is purchased.

“It’s a city truck so it’s really not made for the country roads and hills,” said Munson.

The proposed new truck also has five seats for firefighters but comes with a 1,500 gallon water capacity and would make a positive impact on firefighting in the department.

“We’d be able to attack fires that we responded to much faster,” said Munson.

Munson estimates that the new truck will cost anywhere from $475,000 to $550,000, but there’s no set price at this time. Over the last three years or so, the Town of Tolland has been saving up enough money for the truck in case it does pass at the annual town meeting. Munson also added that he’s going to be meeting with a number of vendors to get a more specific price.