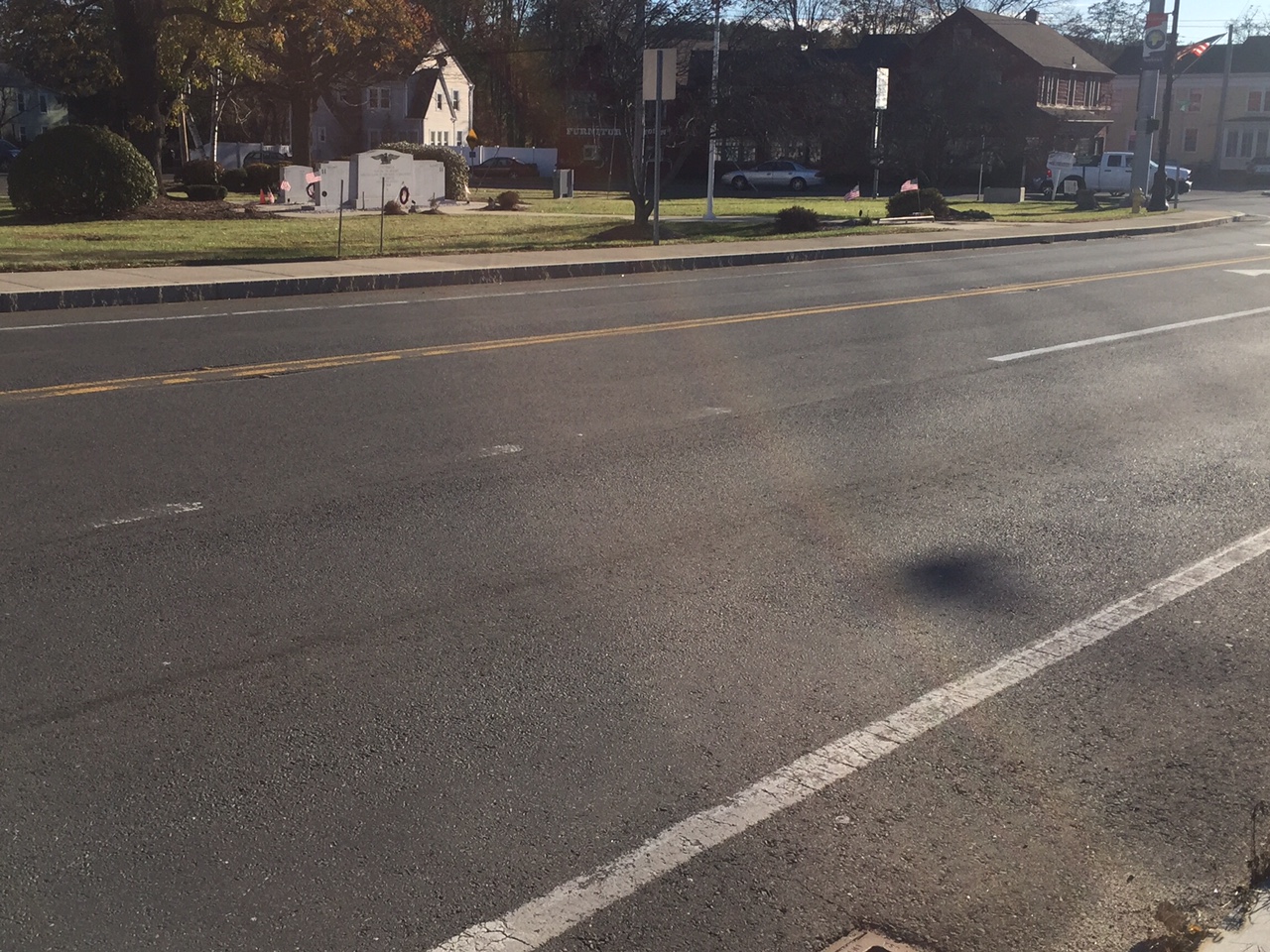 SOUTHWICK –Town officials have sent out several letters to Mass DOT about a safety issue on College Hwy. DPW Director Randy Brown and Sgt. Kirk Sanders, who is the town’s safety officer, have both recently sent out letters. 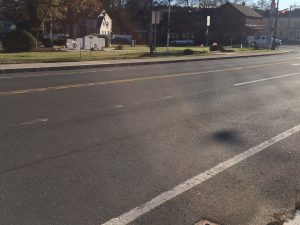 The lines for the center turning lane on College Hwy are shown to be fading away. (Photo courtesy of Greg Fitzpatrick)

Town officials believe something needs to be done in order to make sure that intersection is safe.

“This is new for Southwick,” said Select Board Clerk Russ Fox. “If the markings are clear, I think people will understand.”

Since College Hwy is a state-maintained road, Mass DOT has the responsibility to go out and fix the issue. Brown said that the last time he’s heard from a representative of Mass DOT, he was told that they would consider making improvements on the road in 2018, as they have prioritize every request that is made from communities and then implement some of them into the budget.