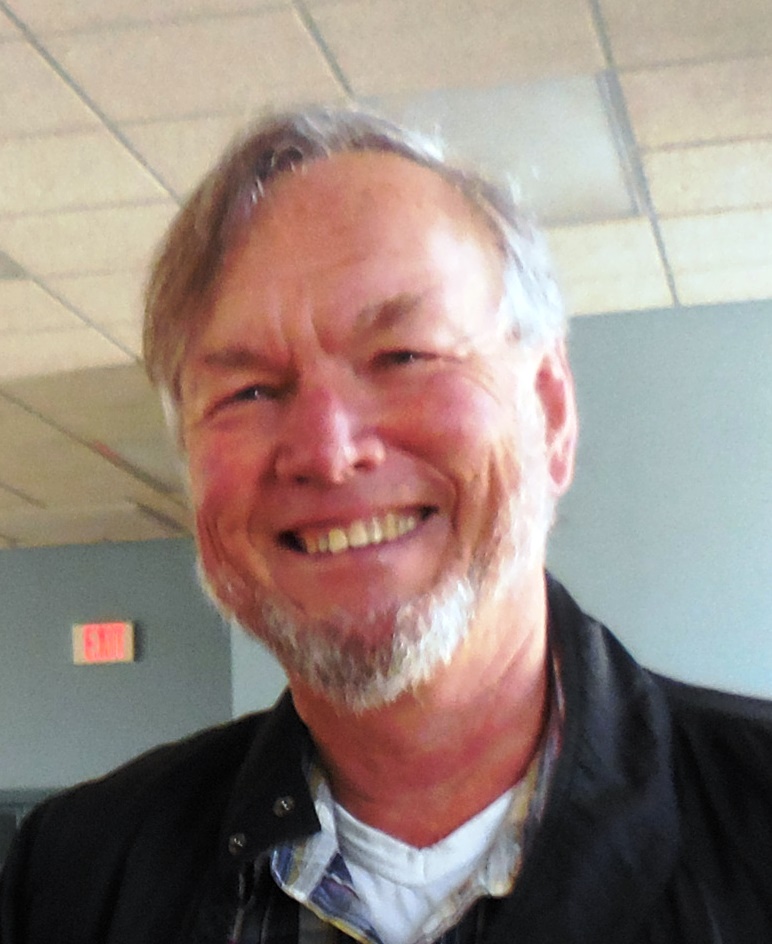 Hilltowns – Two groups have been formed to look at the challenges of rural school districts in the state and of Gateway Regional School District in particular. 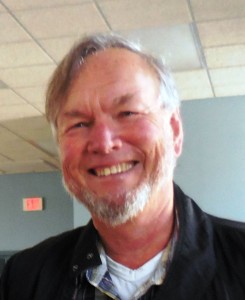 A group of rural superintendents of schools from throughout the state formed the Massachusetts Rural Schools Coalition this past spring. The coalition, chaired by Michael A. Buoniconti, Superintendent of Schools of the Mohawk Trail Regional School District is proposing the creation of Rural School Aid within the Massachusetts Chapter 70 Education Aid Program to enable the survival of rural public schools and towns. Gateway Regional School Superintendent Dr. David B. Hopson is also a member.
“I think the coalition of rural school superintendents has looked at the issues, and come up with a potential solution. We are looking at long-term solutions for rural schools throughout Massachusetts,” Hopson said.
A second group formed out of the Education Committee of the Gateway Task Force on Sustainability is asking Hilltown residents to suggest improvements for the Gateway district. The Hilltown Citizens 4 Education is challenging all residents to get more creative about how the schools can serve everyone in the communities, according to committee members Derrick Mason of Russell and 2015 Gateway graduate Kyle Bessette of Blandford.
Both groups are looking at the same realities. As stated in the Massachusetts Rural Schools Coalition proposal, “Crisis in Rural Massachusetts,” the cost of traditional public education is pitting public schools against local towns which can no longer accommodate both the rising costs of education and the funding of essential town services, and from voters who cannot afford the tax increases necessary to do both. The report concludes that if the underlying causes are not addressed, approximately 50 public school districts and 100 small, rural towns could face the equivalent of bankruptcy.
At the heart of the struggle is declining enrollment, flat state education aid and rising operating costs.
The Coalition is proposing the establishment of a Massachusetts Rural School Aid Program, based on a similar program in the state of Wisconsin. The Rural School Aid Program would be based on four criteria: (1) enrollment, (2) density factor, (3) Chapter 70, and (4) per capita income, and would increase the amount of Chapter 70 aid per student in a four-tiered program to $1,000 per student to communities with the most dire need (highest decline in enrollment, fewest students per square mile, flat state aid and lowest per capita income) down to $100 per student. Gateway Regional would be among the schools in the top tier.
Based on these eligibility criteria, the estimated cost of this proposed Massachusetts Rural School Aid Program would be approximately $20 million, according to the Coalition. Approximately 50 traditional rural public school districts in the Commonwealth would receive these funds, which would be targeted toward those districts in greatest financial need. Using the $6.2 billion fiscal year 2016-2017 Massachusetts PK-12 education budget as a reference, this proposal would represent approximately 0.32% of the budget.
The Coalition is asking rural state legislators, rural school committees, rural town officials and residents to support Rural School Aid within the Chapter 70 Program in the coming 2017-2018 fiscal year Massachusetts State Budget.
Mason of the Hilltown Citizens 4 Education said his group is studying the proposal, and hopes to support it. He said they are also trying to find a way that the school can play a larger role in the community.
He pointed to data for the Gateway Regional School District showing long-term trends that highlight the committee’s concerns. “In the last 15 years, our public school enrollment dropped from above 1500 to below 900, and the annual cost per student rose from about $5,000, to $12,000. Half our school interiors are simply vacant, empty buildings. We have to do a lot of things differently, for the sake of our kids and our towns,” Mason said.
The group wants to hear from students, parents, teachers, retirees, and town officials with suggestions on how the schools can do more within the Hilltown community. They may be contacted at Hilltown Citizens 4 Education, PO Box 1213, Westfield MA 01086, by email to [email protected], or on Facebook at Hilltown Citizens 4 Education.
“We see the schools as being a very underutilized resource,” Mason said, referring to both educational opportunities and physical facilities.