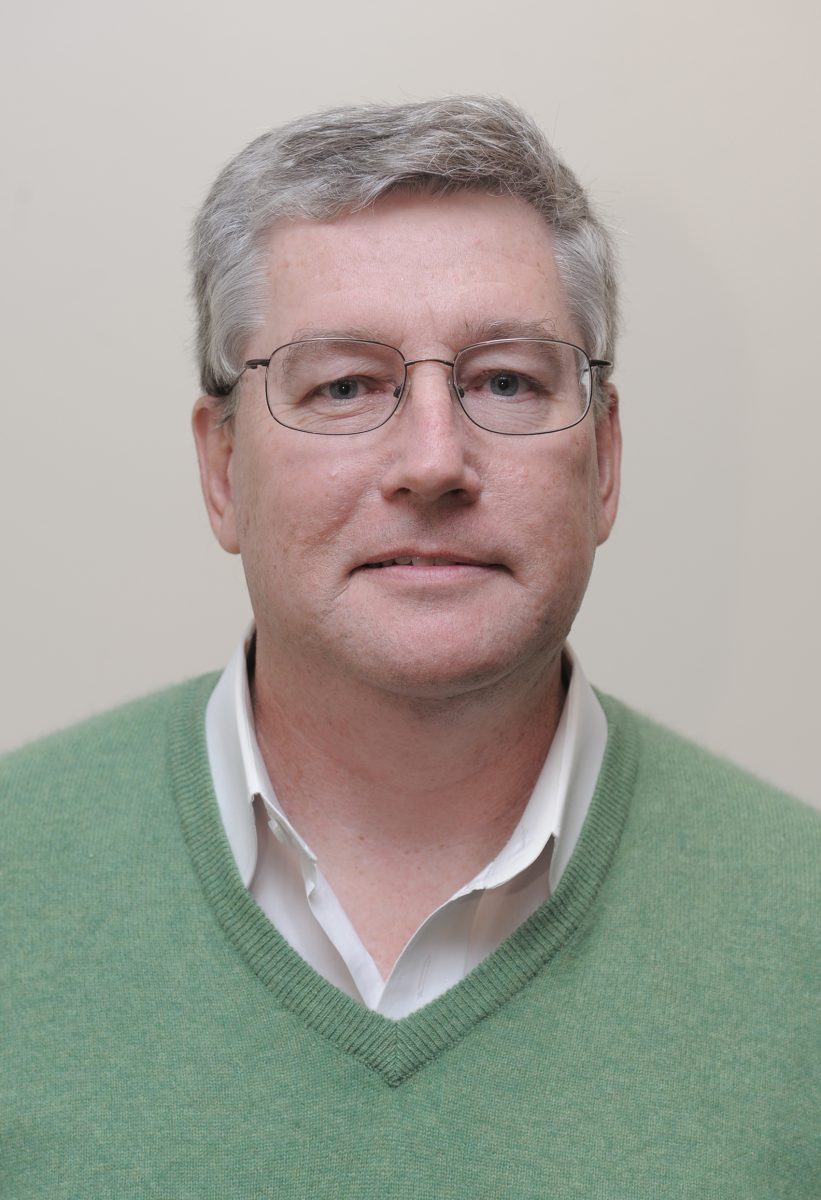 Welcome back from summer vacation and congratulations and well wishes to all of our students and school staff. I hope you have a wonderful year.

City Council was back to business Thursday night, and started off the tax increase season by approving several labor contracts. These contracts, and all of the other labor contracts, account for over 75% of the city’s expenses, and over 75% of your taxes. There is no way to significantly impact the budget and taxes without addressing the labor contracts. I abstained from voting on all of them because I believe we are entitled to know the costs of the contracts before agreeing to them, and I believe the total cost is beyond our ability to pay for them without layoffs, further reduction in services, or passing on more debts and obligations to future generations of taxpayers.

An abstention counts the same as a “NO”, but it draws attention to my argument that we should have this information before we take a vote. This really upset several councilors. They wanted to force me to vote “NO”, so that they could ramble on about how I don’t support particular employee groups. Let me be clear:  I, and the several councilors who voted “NO” certainly support our Fire, and Police, and DPW, and Schools, and all of the other department heads and staffs. We just don’t have the money. It’s as simple as that. We cannot keep deferring maintenance, trimming necessary staff and expenses, not paying for the benefits we’ve promised for city employees, and assuming the taxpayers can keep paying more and more taxes. We have to start saying “NO” and finding real ways to reduce expenses without sacrificing the services we need.

There is absolutely no reason we can’t get the expenses and benefits of these contracts monetized so that we all have accurate information before we vote. The number that makes the headlines is usually the change in wage rate from one year to the next. For example, most of these contracts had 1% this year, and 2.5% in each of the next two years. However, these number do not include all of the costs such as the increased cost of overtime, education incentives, steps, longevity, incentive pay, uniforms, on-call, Medicare, healthcare, life insurance, etc… These are not that hard to calculate – I just get the feeling that nobody wants the real numbers exposed. On the other side, the unions have made concessions, and the mayor and union leaders have worked really hard to make some things work better for the city and the workers. However, again, these items have not been monetized. For example, one councilor last night mentioned uniform stipends were given up. Well, how much is that worth? Another mentioned that employees would be paying 23% of the health care costs instead of 20% – a 3% swing. Again, how much is that worth? 3% increase in healthcare cost is nowhere as valuable as a 3% raise in pay.

The healthcare adjustment will help reduce the city’s cost for long-term retiree benefits (OPEB), but it won’t change the fact that we’re not adequately preparing to pay for those obligations. We owe over $250 million (in today’s dollars) to employees under the old 20% plan. Maybe the new plan will bring this down to $215-$220 million. But, we only have about $50,000 in the bank to pay for that expense. The funded ratio for either obligation is about 2/100ths of 1% – which means we are 99.98% unfunded. We have no real plan to address this gap. One thing that some councilors and the former mayor say is that “everyone else is in the same boat” or “we can’t fix this ourselves”. They’re hoping for some state funded solution – when the state has its own daunting financial challenges.  I remember my mother years ago saying “just because someone else jumps of a bridge, it doesn’t mean you have to”. I believe we have an obligation to try to do what’s right, and that we owe the employees the benefits that have been promised. However, we can’t start paying adequate amounts of money into the retiree healthcare account if we keep spending it on wages, and operating expenses, and inefficiencies, and expensive projects that are not high priorities.

Besides knowing the costs and cost savings, we need to know where the money is coming from. I did some quick math Thursday night, and I can’t figure out how the city plans on paying for these contracts. The total amount of wage increases, plus the cost of pension and healthcare increases, exceeds our maximum allowed tax increase under Prop 2 ½ (including a healthy new-growth number). And, that’s not including any of the other increases in costs associated with schools, bonding, materials, operating expenses, utilities, etc… Where’s the money coming from? Are we going to have layoffs? Are we going to not maintain schools, roads, parks, and buildings? Are we going to keep passing the buck on retiree benefits? A combination of all three?

Some suggest that “we’re doing fine”, and “on the rise”, and that “great things are happening in Westfield”. In some ways they are right, but in real dollars, they are not. An extra donut shop, nail salon, gas station, or small office has little impact at all on tax revenue. The total value of taxable property in Westfield has been almost flat for several years. We are quickly approaching our levy ceiling (the maximum we can charge in property taxes relative to property values – which is 2.5% of assessed value in Massachusetts). We may hit that ceiling before this last batch of contracts expires. What happens when we have contracts that call for $2-$4 million in raises and we can’t increase property taxes?

All of these questions could be answered with some simple math and honest and open public dialogue. The wishful thinking is fine, but it’s not a reliable plan. I think the public deserves this information, and they deserve to know exactly what the consequences of these contracts are.