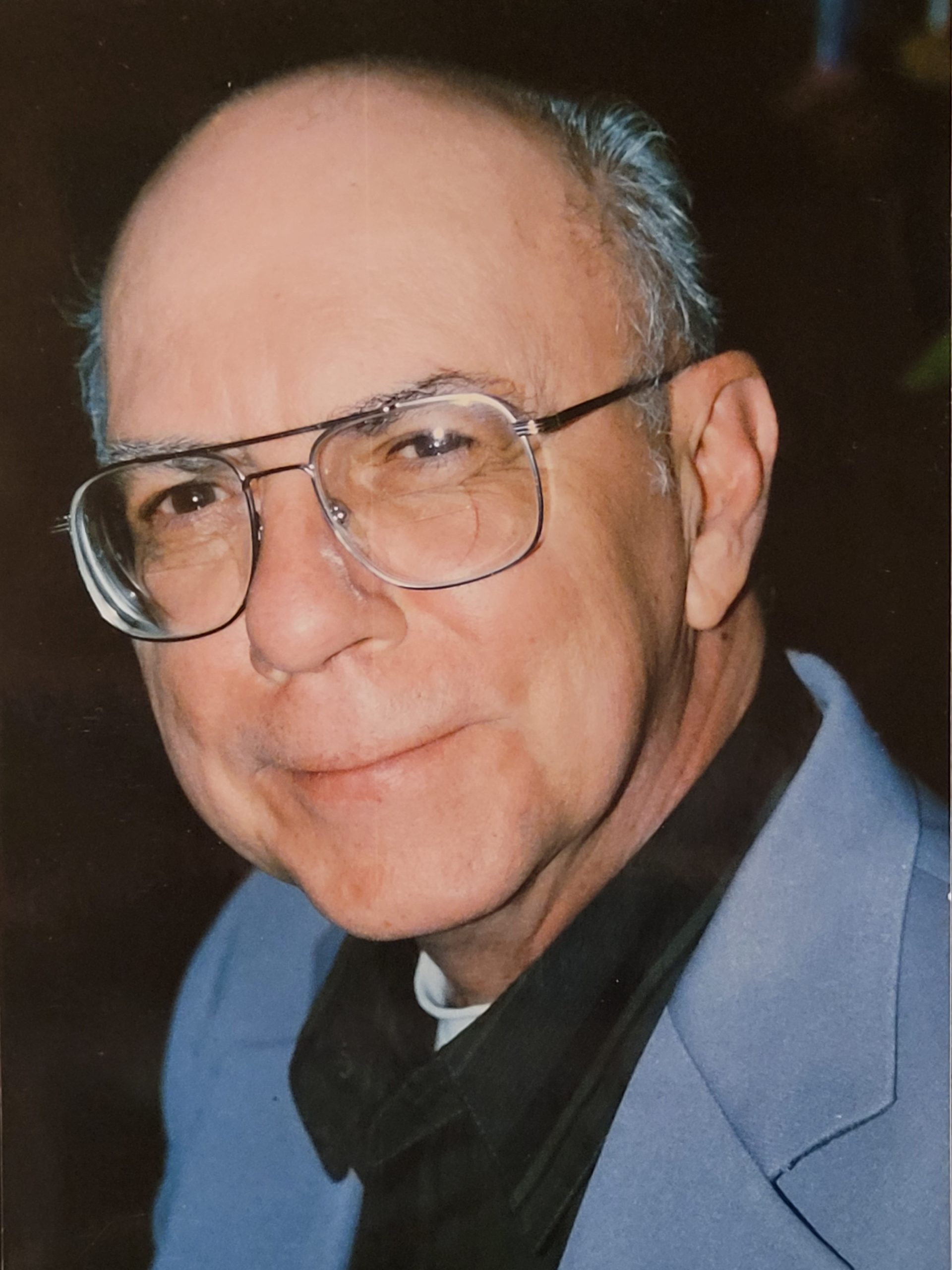 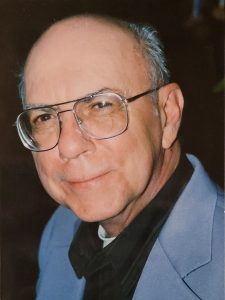 Springfield to the late Walter and Jean (Nagorka) Sidello. Walter served proudly in the United States Army from 1962-1965. He attended Army Signal School and was a fixed station receiver repairman, he then served in Iran for one and a half years before being honorably discharged. He was employed as a machinist for the former Quabbin Industries in Chicopee for many years and retired as an Inspector. He was a member of the DAV and was an avid fisherman and hunter. He was well known for his sense of humor and smile.

He was predeceased by his beloved wife of 40 years Ellen (Mansfield) Sidello in 2007. He is survived by his loving daughters, Janet Laroche and her husband Richard of Chesterfield and Joan Breault and her husband Todd of Bedford, NH; a brother Paul Sidello of Sugarland, TX and four grandchildren, Douglas, Gregory, Arianna, and Samantha.

His family shares their deepest gratitude to the staff at the Soldiers’ Home in Holyoke for the amazing care and support given to Walter over the past seven years. The family is also grateful for the wonderful care shown to Walter and the other veterans who lived at Holyoke Medical Center during 2020.

Calling hours will be held on Saturday, May 7th from 10-12 noon at Firtion Adams Funeral Service, 76 Broad St., Westfield, MA 01085 followed by a funeral service at 12 noon in Firtion Adams. Burial will take place at St. Joseph’s Cemetery at a later date. In lieu of flowers, donations in Walter’s memory may be directed to the Holyoke Soldiers’ Home, 110 Cherry St., Holyoke, MA 01040 or to Holyoke Medical Center, 575 Beech St., Holyoke, MA 01040. www.firtionadams.com.