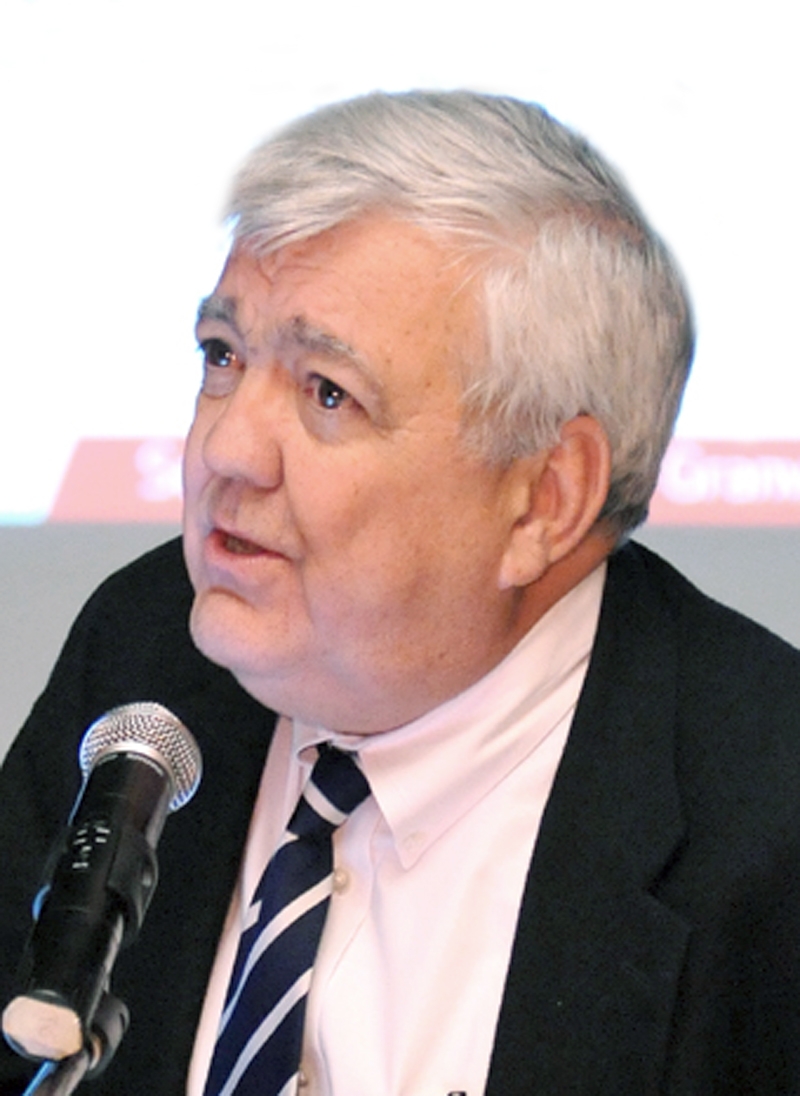 SOUTHWICK – The Southwick-Tolland-Granville Regional Schools are moving toward adopting a wellness policy.
Superintendent Dr. John Barry told the school committee this week that the new policy would mean big changes when it comes to food in the schools .
“You can’t do fundraisers that involve chocolate chip cookies anymore,” Barry said.
At least, not on campus.
When asked by the student representative to the committee about the class Valentines Day candy gram event – one of the largest fundraisers of the year – Barry said “can you find a way to do it outside of school? That’s what you have to figure out.”
Committee member Jeffrey Houle asked Barry what was driving the policy.
“State initiatives and allergies,” he replied. “I don’t think we have a choice. This represents a change in practices.”
Barry said many events and celebrations in the schools center around food. The wellness policy would change that and prohibit parents from providing items such as cupcakes for student birthdays.
“Maybe non-food celebrations have to happen in the future,” said Barry.
Houle said the language in the draft policy states the changes would be across the district.
“So does this mean no soda machines in the teachers’ room?” Houle asked. “Because the way it reads, it’s the whole district.”
Committee member George LeBlanc asked if there could be more research on the topic.
“Can we find out if this is a mandate or a strong recommendation,” he said.
Barry said that while he believes every school district is required to have a wellness policy, he would research LeBlanc’s concerns and give the committee his findings.