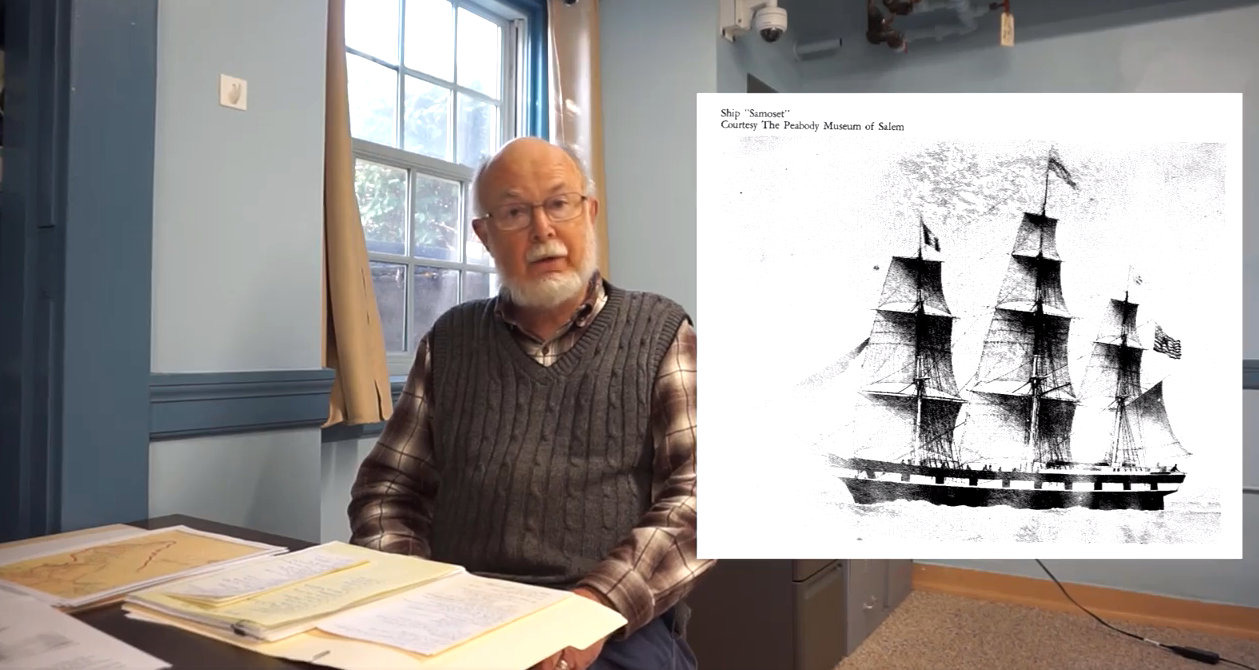 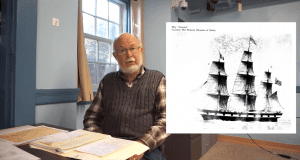 WESTFIELD – Fans of Westfield history have been tuning in to a new online virtual series of “History Chats” with Bob Brown, an educational program run by the Westfield Athenaeum.

Although the series is still in its early stages and growing, Brown has cultivated a stream of followers as a specialist in regional history. The talks are posted on the fourth Tuesday of every month and are pre-recorded. Westfielders will have the opportunity to tune-in to the series at their convenience on the Athenaeum’s website.

One of the most recent “history chats” is about Westfield’s forgotten connection to the state of Hawaii. In this episode, Brown is shown sitting at his office desk by the window referencing historical and visual records as he describes how, in the 19th century, Westfield became the birthplace of a regional missionary operation to spread Christianity to Hawaiians which ultimately played a role in how Hawaii became a state within the United States of America.

Brown’s talk vividly delves into the narratives of missionary couples and educators that traveled to Hawaii, including Hiram Bingham and his wife Sybil, who was from Westfield, sharing accounts of the ships and tough conditions in which they traveled to the Pacific. A dozen missionary voyages took place which resulted in the growth of Christian congregations and schools in Hawaii. The grandchildren of these missionaries in Hawaii overthrew the Hawaiian royal family and, later, Hawaii became a United States territory before turning into a state. Today, there are streets in Hawaii named after citizens of Westfield and western Massachusetts.

Other virtual series to explore include a recorded “storytime” for children and the “young at heart,” teen writing videos, and a book series called “Good Book Hunting” in which librarians make recommendations of books that are similar to the ones readers love.  To find out more, visit:  http://www.westath.org/events/virtual-events