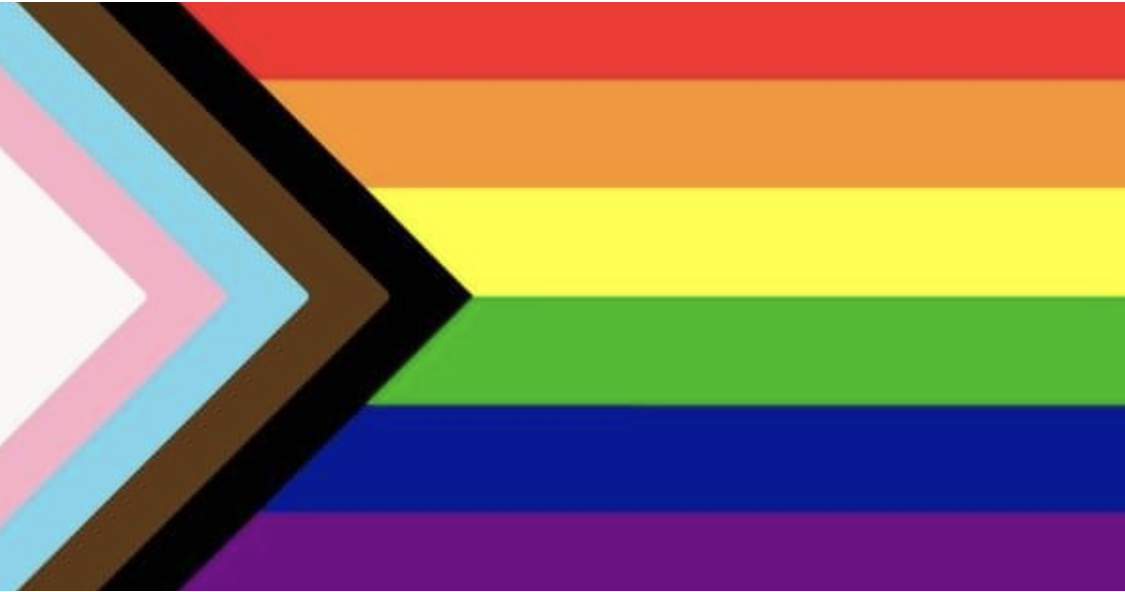 WESTFIELD-Organizers of the Westfield Pride Alliance are welcoming area residents to attend a general interest Zoom meeting on April 28.

Persons interested in participating in the 6:30 p.m. meeting are asked to register through the link – https://forms.gle/v28Uxp7D7KzT4HVJ8

“Pride means so many things to so many people regarding their lives, jobs, families and relationships,” said Kathi Bradford, one of four community members who met to raise the Progress Pride flag at City Hall last June. “Support of and by our LBGTQIA+ community and the many allies here in Westfield supports the diverse and inclusive tapestry that is our city.”

Bradford noted while the group currently does not have a board of directors, this year’s first conversation about celebrating “Pride in Westfield” resulted in a plan to bring more community members together to expand the group, and to develop plans for the coming months by outreaching to more volunteers in the city. 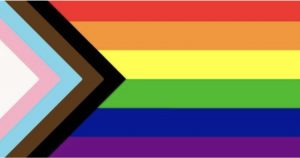 Members of the Westfield Pride Alliance have used the Progress Pride flag by Daniel Quasar during Pride Month. (SUBMITTED PHOTO)

The name of the group was created by Clark and the original call to meet came from Mello and Akin, noted Bradford.

“There were many others who assisted with the idea, program and event as we moved forward, including the Honorable Judge John Greaney who was on the frontline in support of same-sex marriage in Massachusetts,” said Bradford, adding, “Mayor Donald Humason, Jr. gave his support for the event, as well.”

Bradford said the group formed with the intention of raising a visible symbol, the Progress Pride flag, in support and awareness of the Westfield LBGTQIA+ community during June when Pride Month is observed. LBGTQIA+ stands for lesbian, bisexual, gay, transgender, queer, intersex, and ally.

“While the desire to make this happen has existed for a number of years by many community members, City Councilor Kristen Mello brought the group together,” said Bradford.

A two-fold goal is planned for the general interest meeting – deciding whether the flag-raising should be a larger event or part of a variety of events, and thoughts on creating a formal board and/or organization for the Westfield Pride Alliance.

“We expect the meeting to be an hour and look forward to seeing much interest based on last year’s attendance,” said Bradford. “Our meeting will determine if additional events are planned. We also have been approved for raising the Progress Pride flag on June 1 at 6:30 p.m. at City Hall with Chris Clark as this year’s emcee.”

While approximately 100 area residents are following the Westfield Pride Alliance Facebook page, there are 12-15 active volunteers who assisted with last year’s event.

“Anyone who identifies as part of the LBGTQIA+ community and/or considers themself an ally is welcome,” said Bradford. “We encourage folks who might want to offer more plans for Pride Month event programming, as well as future development of the group to attend.”

Bradford added that raising the Progress Pride flag and growing the organization “shows we are recognized and part of the Westfield community.”

On a related note, Bradford said there are plans to host a logo contest for the group in the coming months.