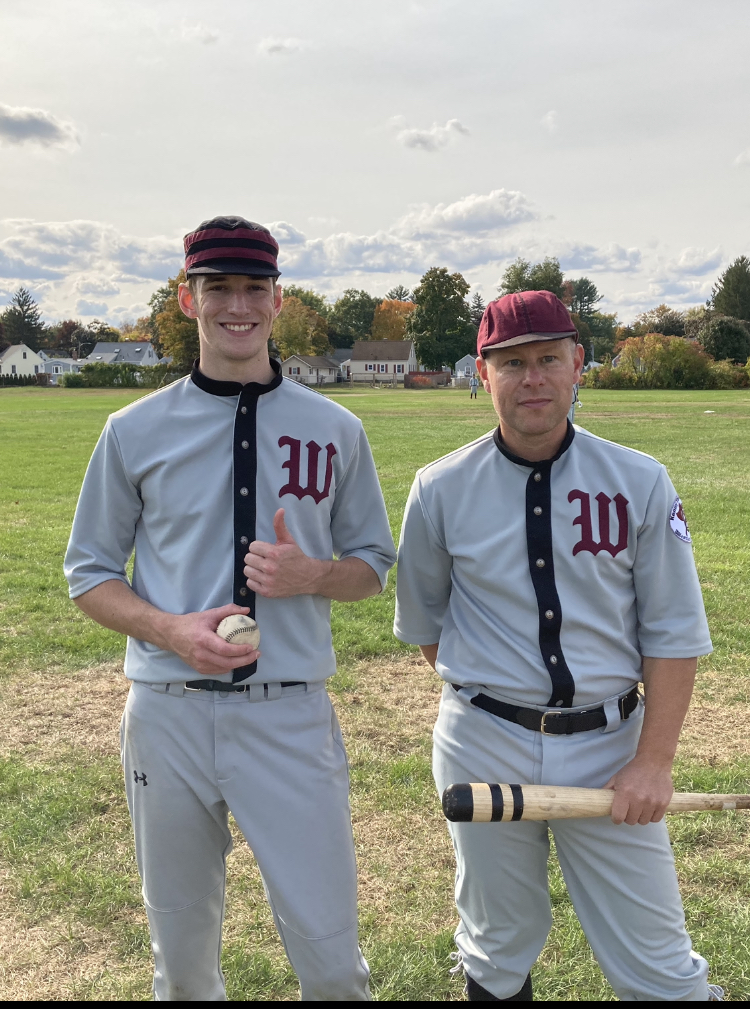 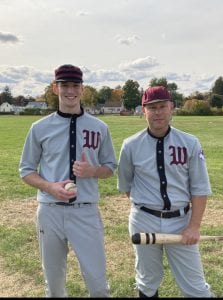 WESTFIELD – When Westfield Wheelmen Founder/Catcher/Westfield Baseball Historian Dan “Gunner” Genovese reestablished the vintage team (originally founded in 1886) in 2006, he wanted to preserve history and continue to play ball.
“My mom had a big influence on me,” Genovese said. “She loved Westfield history and that got me into it. One day I looked up who from Westfield played in the major leagues? There were two players, both from the 19th century. It grew from there.”
The Wheelmen play other vintage teams following the rules of 19th century baseball. The players range from 19-70-plus years of age.
“This is a great group of guys who love playing baseball” Genovese said. “We don’t recruit or have tryouts; our players come to us mainly by word-of-mouth. Someone always knows someone who loves to play.”
Genovese cited teammate Ethan “Stilts” Flaherty as an example of this. “Sean (‘Kutcher’ Ashton) brought Ethan to a practice one day. He had the skills and was willing to play. We are happy to have him. He is a great addition to the team.” 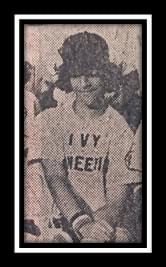 The team usually plays from May until September. Because of COVID-19, the team began playing in late July. The annual Vintage Baseball Tournament was cancelled this year. All vintage teams engage in friendly play and camaraderie throughout the season. There are no playoffs.
On Sun., Oct. 18, the Wheelmen took on the Pittsfield Elms at Westfield Middle School Field. Before the game, Genovese proclaimed the Day “Ethan Flaherty Day”, in honor of his teammate’s run for Westfield’s State Representative seat.
“After Dan ‘Short Order’ Cook pitched, Ethan was called upon to carry the ball and that is what he did,” Genovese explained. “He’s the kind of player who watches everyone, takes the ball, and then runs with it. He has the skill to play and is competitive.
“The team loves what he represents. He is willing to step up for Westfield. He is willing to represent his generation. He is willing to do the hard work. We are happy to recognize him.”
The Wheelmen won the game 13-8. – Courtesy of the Westfield Wheelmen