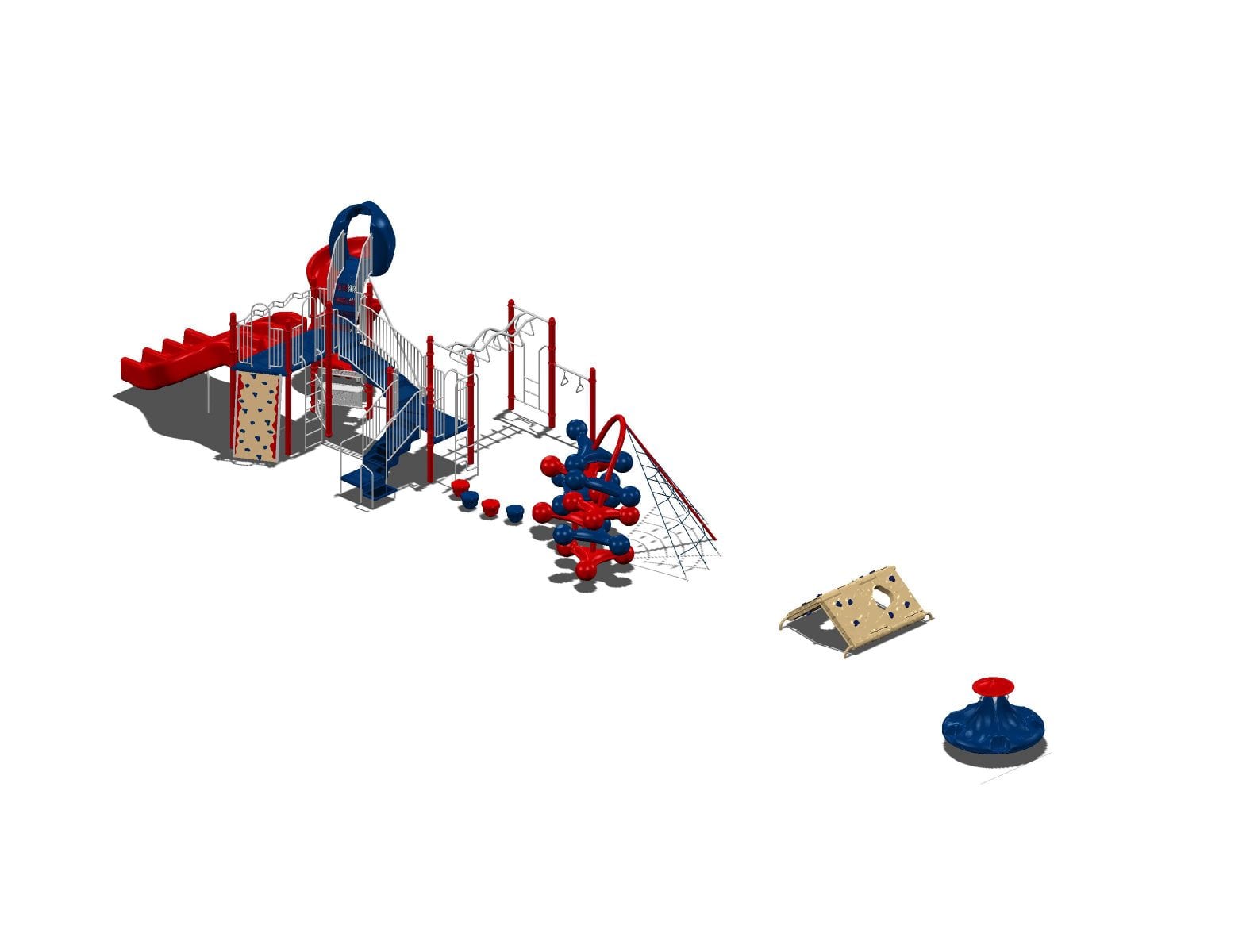 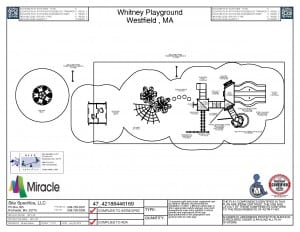 WESTFIELD – Plans for new playground equipment in Whitney Field are close to being realized, thanks to the efforts of Wil Rodriguez, president of the Westfield Spanish American Association, Inc. and Westfield’s Community Development Block Grant Coordinator, Diana McLean.
Rodriguez approached McLean in December, looking for some new equipment for the park in the mostly Hispanic neighborhood to be considered in next year’s Community Development Block Grants (CDBG).
“The swings have been needing to be replaced for a long time,” Rodriguez said. “The swings that are there are the ones I played on when I was a kid.”
Rodriguez said that McLean asked him about the need, and for a story. Rodriguez thought of Jose Torres, a relative and friend with whom he played softball and football at the park when they were young. He said Torres was all about his family and the community, and he decided to request the project be built in his memory.
“We know him as Jose Torres, and not Officer Jose Torres,” Rodriguez said, explaining that is how they want him to be memorialized on a plaque in the park.
His request came at the right time.
“There was leftover money that was supposed to be for the Business Improvement District (BID), but since it was dissolved, it freed up funds,” McLean said.
McLean said that a CDBG grant for $50,000 for the playscape is in process, having received conditional approval in Boston until a few more steps are completed, including an environmental impact study.
Just this week, the Conservation Commission gave its approval. Karen Leigh, Westfield’s conservation foordinator said the plans were approved on Tuesday.
“The Conservation Commission looked at the area and what they were proposing, and determined it wouldn’t alter any wetlands,” she said. “It was approved that night.”
“This will be one of the largest playscapes we’ll have in Westfield,” McClean said.
The design for the playscape includes a wave slide, sloped climbing wall, lookout ladder, serpent trek, therapeutic hand rings, bongo perch, jax web, boulder tunnel and ten spin. The architect used was Site Specifics, LLC, out of Rochester, Mass.
Interestingly, the swings are not included in the new design. McLean said the structure on the old swings is still good, and the park has the funds to replace the swings themselves.
“We also want to do a beach volleyball setup,” McLean said, but she said it wasn’t as high a priority. “Our focus is on the playscape.”
McLean said they are hoping to begin the work in September. “It’s a long process,” she said.
If the environment assessment is approved, then they will open the project up for a public comment period. If there are no comments, they will ask Boston to release the funds.
Thursday, McLean toured the site with Adam Pioetz, the Regional HUD Representative.
“We’re proud of the project, and we wanted to share it with him,” she said.
“It really was Wil Rodriguez who was driving this project,” she said. “We’re grateful that he brought it to our attention.”
“Jose Torres was a man devoted to his family and to the community. What I really like about this project is it will bring families and the community together,” McLean said.