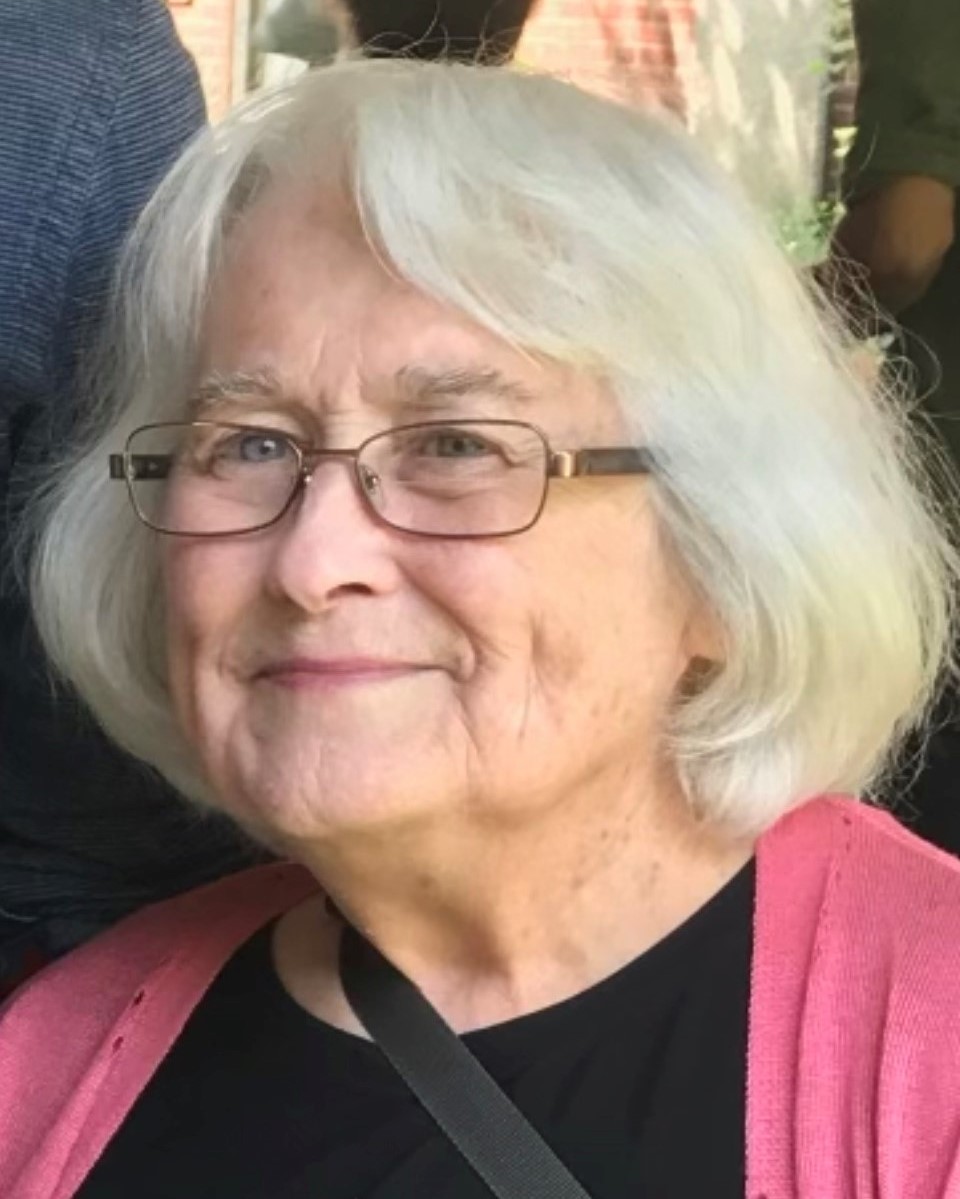 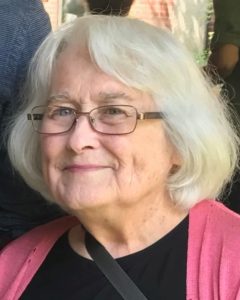 SOUTH YARMOUTYH, MA – Wilma Alina (Fitzgerald) Pappalardo, 84, passed away peacefully on Thursday, July 28, 2022, in South Yarmouth, Mass, in the presence of her Lord and family. Wilma was born on November 29, 1937, in Malden, Mass., to the late William Bonning Fitzgerald and Cecelia Abigail (Gerry) Fitzgerald.

In her youth, Wilma loved playing hockey, figure skating, and gardening. She was a proud Girl Scout and Girl Scout Leader. She graduated from Malden’s Immaculate Conception School and Girls Catholic High School at the top of the Class of 1955. As a devout Catholic and lover of learning, she treasured her faith and Catholic school education.

After high school, Wilma graduated from the Secretarial Program at Chandler School for Women in Boston. She worked as an executive secretary in Boston. Her favorite position was with the Mitre Corporation in Bedford.

She met Joseph, her true love, in April 1961. They married on February 24, 1962, at the Immaculate Conception Church in Malden, and resided in Joe’s native Lawrence, later living in Rochester (NH), Woburn, and Westfield, where they settled for 30 years.

There, Wilma was an active member of Blessed Sacrament Parish, co-founded Westfield’s first-ever recycling program and volunteered at her children’s schools. She performed in school department musicals and with the Dan Kane Singers. While in Westfield, Wilma and Joe built their beloved cottage at Goose Rocks Beach in Kennebunkport, ME, hosting epic family gatherings and guests at their seaside sanctuary for over 40 years.

Upon retiring, Wilma and Joe relocated to South Yarmouth in 2000, where they became active members of St. Pius X Church. She was a member of the Craft Guild and a consummate volunteer, awarded for her efforts by the Women’s Society in 2011. This year, they left their Cape home and settled in at Thirwood Place for the next phase of their lives.

Wilma was a voracious reader, family genealogist and researcher, and a ferocious game-player. With Joe, she travelled to Canada, Mexico, England, Ireland, Italy, Spain, and Japan, and many states. With her sisters, she traveled to Germany.

Wilma leaves behind her devoted husband, best friend and loving partner Joseph, who she loved beyond measure. Left to cherish her memory are her beloved children, daughter Elizabeth Oken of Auburn, ME; son Timothy Pappalardo and wife Elaine of Westford, MA; and daughter Julia French and husband John of South Yarmouth, MA.

Grandchildren who remember their precious Ga/Giggles/Mimi with love are Cecelia (French) Stewart and husband Joshua of Gorham, ME, expecting Wilma’s first great-grandchild; Matthew French and partner Adam Abboud of New York City; David Oken of Auburn, ME; and Domenic and Anthony Pappalardo of Westford, MA. Wilma’s sister Cecelia (“Tee Dee”) Drever of Bennington, VT, brother William Fitzgerald of Jupiter, FL, and brother-in-law Anthony DeFeo of Newburgh, ME, remember their “Wally” with affection. Wilma is also remembered with love by sister- and brother-in-law Ralph and Grace (Pappalardo) Smith of Kennett Square, PA. Wilma leaves behind many beloved cousins, nieces, nephews and their families, who remember her fondly. Family pets who will miss her loving caresses are pooches Jelly, Frank, Milo, Otis and Margo.

Wilma was predeceased by her parents, in-laws and sisters, Gertrude Fitzgerald, Ruth DeFeo, Jan Koch, and Anne Freeman, brothers-in-law Richard Koch and Frank Drever, nephews Steven Koch and Brian Smith and great-niece Christine Drever. She will be reunited with them all.

The family wishes to thank those who made Wilma’s life richer at the end of her journey:
Pastoral staff and Eucharistic Ministers from St. Pius X Parish
Hospice staff of VNA of Cape Cod
Staff of Thirwood Place

And to our father Joseph, sister Julia and brother-in-law John – Everlasting thanks and appreciation for your devoted care of our dear Wilma.

Family and friends were invited to pay their respects on Sunday, July 31st at the Hallett Funeral Home, 273 Station Avenue, South Yarmouth, MA. Full obituary can be found on their website at: www.hallettfuneralhome.com.

Thank you, Wilma, for your example of a lifetime of love, faith, and selflessness. Your unfailing gift of humor sustained your family to the end. You demonstrated to us your grace in passing from this life to the next. Your new journey with God is just beginning. We love you forever and will hold you in our hearts for all eternity. Godspeed our sweet Irish lass.