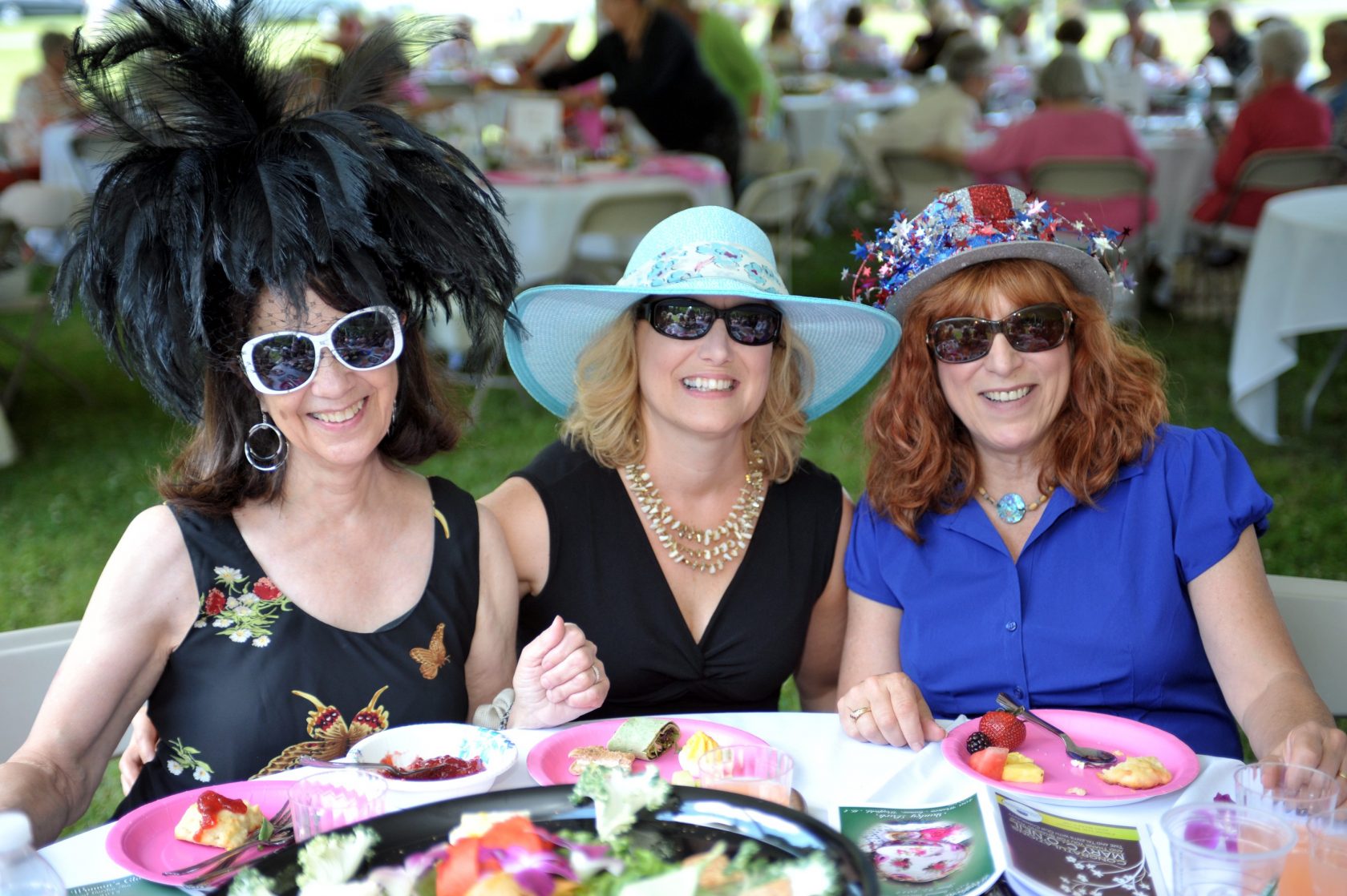 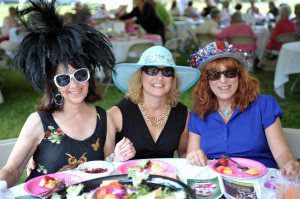 WESTFIELD-Even as the COVID-19 pandemic continues to thwart plans for club gatherings at the Westfield Woman’s Club, president Ann Mello is thankful for the blessings that have taken place over the last few months.

“We have staunch supporters so we have been able to maintain our membership,” said Mello, adding she still hopes to conduct an official membership drive later this year.

“We are static,” said Mello, adding, “We haven’t had a board meeting or monthly newsletter for some time, but our members came forward with their dues.”

Mello said she is still hopeful that the tea social normally conducted in June will be able to take place in September.

“Kathy Palmer will remain our honoree,” she said.

The club’s biggest project in years was undertaken last year and Mello said it was “a blessing in disguise with COVID.”

“We are waiting for inspection on the exterior lift,” said Mello, noting the lift system will allow access to the main floor and the lower level of the building. The first phase of construction, which was completed last spring, saw the addition of accessible bathrooms on the ground level. 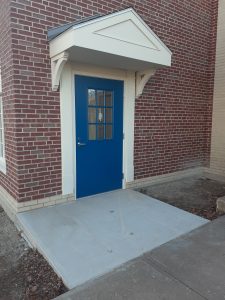 The entrance project which includes a lift that goes from the street level up to the theater level and down to the community room level is now complete at the Westfield Woman’s Club. (JOHN FARRELL PHOTO)

The historic clubhouse, built in 1914 at 28 Court St., not only is the home for the Westfield Theatre Group (WTG), a division of the Westfield Woman’s Club, but is also available for the public to rent space for presentations, seminars and special events.

A factor that has limited rentals in the past is the accessibility issues, according to Mello.

The accessibility project also includes a portable lift to the stage which is now in place.

“The lift will allow people to access upstairs and downstairs as well as be able to get onto the stage,” said John Farrell, chair of the Westfield Theatre Group.

While individuals like Mello and Farrell await more input from Gov. Charlie Baker’s reopening efforts in light of the COVID-19 pandemic, both are hopeful that life will once again return to the historic clubhouse.

“We are currently planning to open with a fall show of an evening of Steve Henderson one acts, followed by ‘She Loves Me’ in the December holiday time slot,” said Farrell, adding, “This is all dependent upon Baker loosening restrictions as we still cannot currently do any performances.”

Last spring, just nine days before the opening of “She Loves Me,” a collaborative decision was made between the WTG executive board and the production crew of “She Loves Me” to postpone the show due to the pandemic.

Farrell added that the WTG is planning a virtual theater trivia night on April 10, and area residents interested in participating can follow updates on the group’s Facebook page. 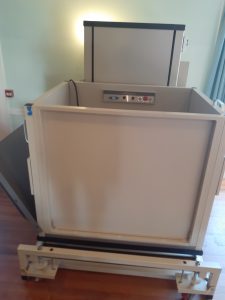 A lift has also been installed at the Westfield Woman’s Club that will allow people to get onto the stage. (JOHN FARRELL PHOTO)

“While we are on hold with many of our plans, we’d still like to do an open house for the lift,” said Mello, adding, “a big part of the lift project was to support the Westfield Theatre Group who are very generous supporting us. We knew how important it was as part of our handicap accessible plans that a lift would help people reach the stage and they can now join the theatre group.”

The door that leads to the new lift from the street level entrance. (JOHN FARRELL PHOTO)

For more information on the club’s programs, visit https://westfieldwomansclub.webs.com.