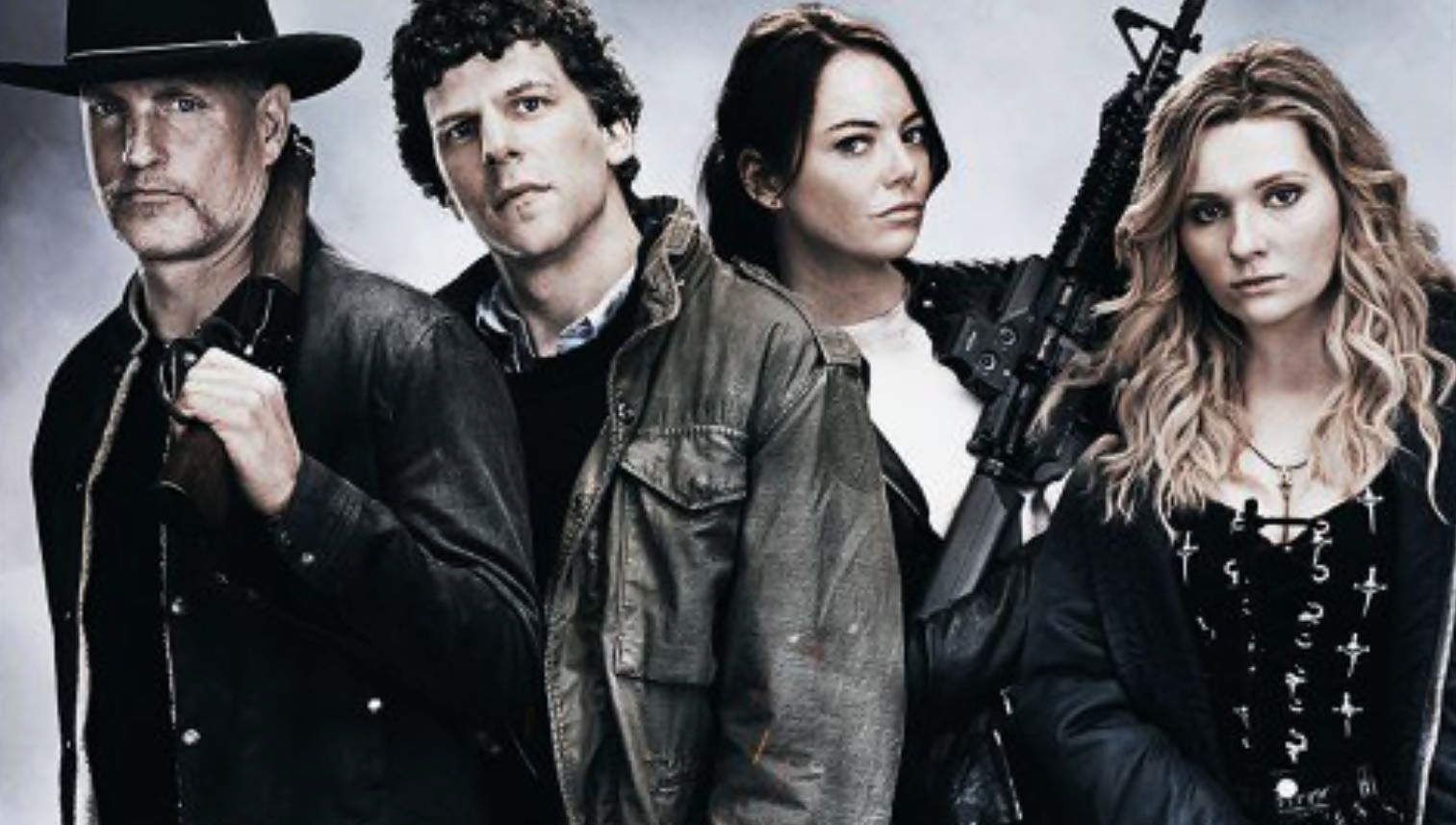 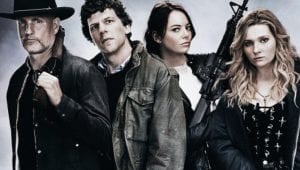 Movie sequels usually don’t live up to the original. Most of the time, they’re downright terrible. There are exceptions, of course, but they are few and far between. Zombieland 2: Double Tap is one of those rare films that is almost on par with its predecessor.

It’s been 10 years since the kitschy original took theaters by storm. A mix of gore, fun and yes, even romance, Zombieland was a hit and quickly became a cult classic. And while one might think there was a lack of fresh brains to consume, zombie movies have a way of making the genre remain relevant over the years. From Night of the Living Dead to Dawn of the Dead to Shaun of the Dead to Zombieland – zombie movies have a solid place in movie history.

Double Tap rekindles everything movie goers loved about the original and continues the adventures of Tallahassee, Columbia, Wichita and Little Rock. The main cast – Woody Harrelson, Jesse Eisenberg, Emma Stone and Abigail Breslin – are reunited and still have that awkward, yet charming, chemistry. Their characters have spent a decade traveling the country together. In Double Tap, their journey takes them from the White House to Graceland. New characters – Nevada, Madison and Berkley – join the group and test their post-apocalyptic family bonds.

The movie has bigger guns and faster zombies. The undead have evolved and perhaps all that brain eating has rejuvenated their grey matter because they seem smarter than the average zombie, with the exception of the “Homer.”

There are new rules and a new nemesis for the living – the one who “Murrayed” Bill Murray in the first movie. Spoiler Alert: Stay in your seat after the credits start for more on that storyline.

I was disappointed that Twinkies did not play a role the second time around, but there is Tallahassee singing Elvis songs while wearing the King’s jumpsuit.

Let’s face it, Double Tap will not likely win an Oscar or Golden Globe, but it will earn allegiance from lovers of the first film. It’s a little bloody and a lot funny and earns two-guns-up from this reviewer.