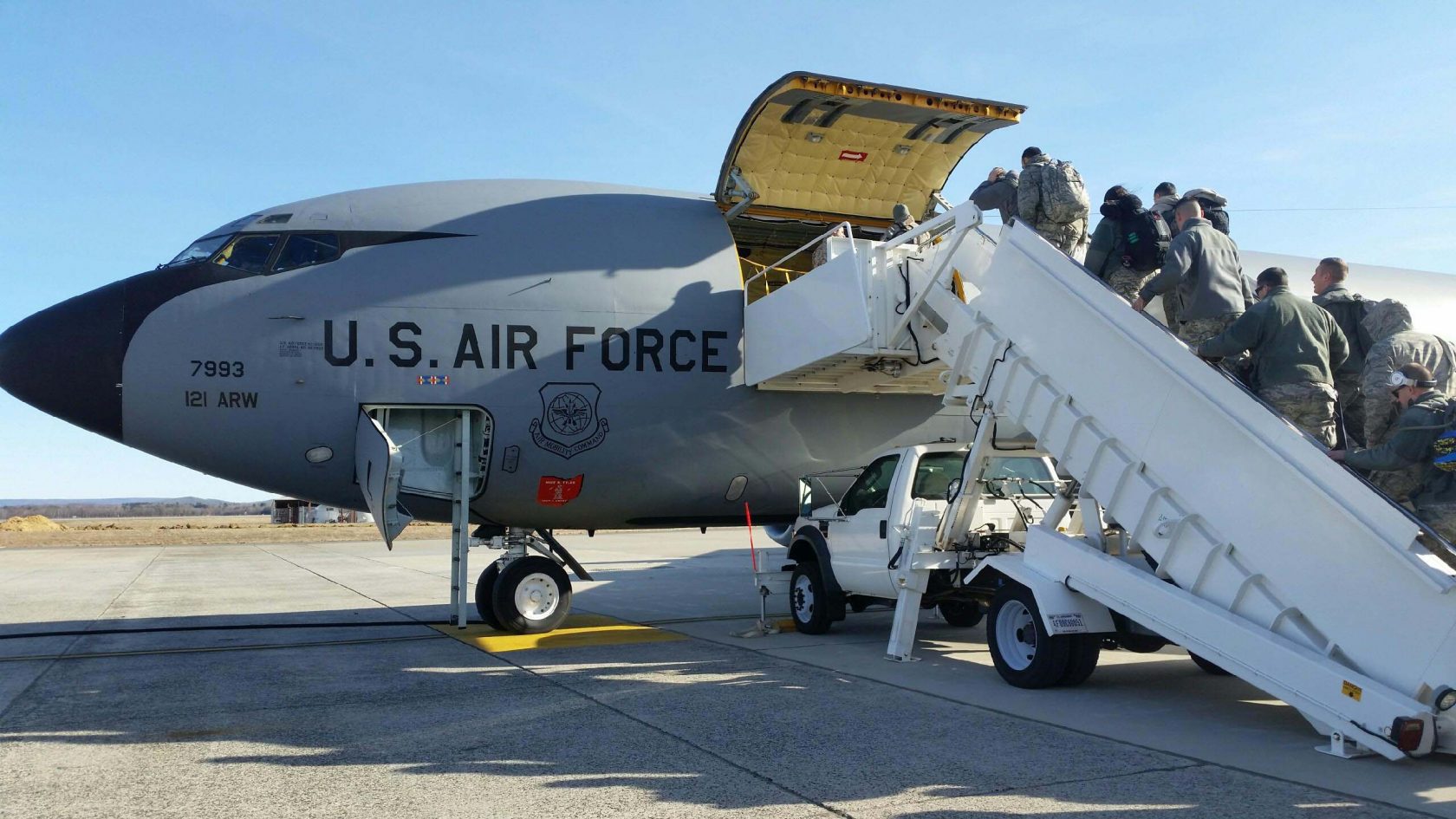 WESTFIELD – On Friday, the 104th Fighter Wing, Massachusetts Air National Guard deployed with over 125 unit members and F-15 Eagle aircraft for approximately four weeks in support of Red Flag located at Nellis Air Force Base, Las Vegas, Nevada.
Red Flag is a realistic combat training exercise involving the air, space and cyber forces of the United States and its allies. The exercise is hosted north of Las Vegas on the Nevada Test and Training Range (NTTR) — the U.S. Air Force’s premier military training area with more than 15,000 square miles of airspace and 2.9 million acres of land. With 1,900 possible targets, realistic threat systems and an opposing enemy force that cannot be replicated anywhere else in the world, Nellis AFB and the NTTR are the home of a simulated battlefield, providing combat air forces with the ability to train to fight together in a peacetime environment, and to survive and win together.
The 104th Fighter Wing is a Wing assigned to the Massachusetts National Guard and Air Combat Command. The Wing is equipped with the F-15 Eagle and supports worldwide overseas operations, homeland operations, domestic response, security cooperation and international strategic partnerships. One homeland mission of the 104th Fighter Wing is the Aerospace Control Alert
(ACA) – providing armed F-15 fighters ready to scramble in a moment’s notice to protect the Northeast from any airborne threat. The Wing is responsible for protecting a quarter of the nation’s population and one third of the Gross Domestic Product.