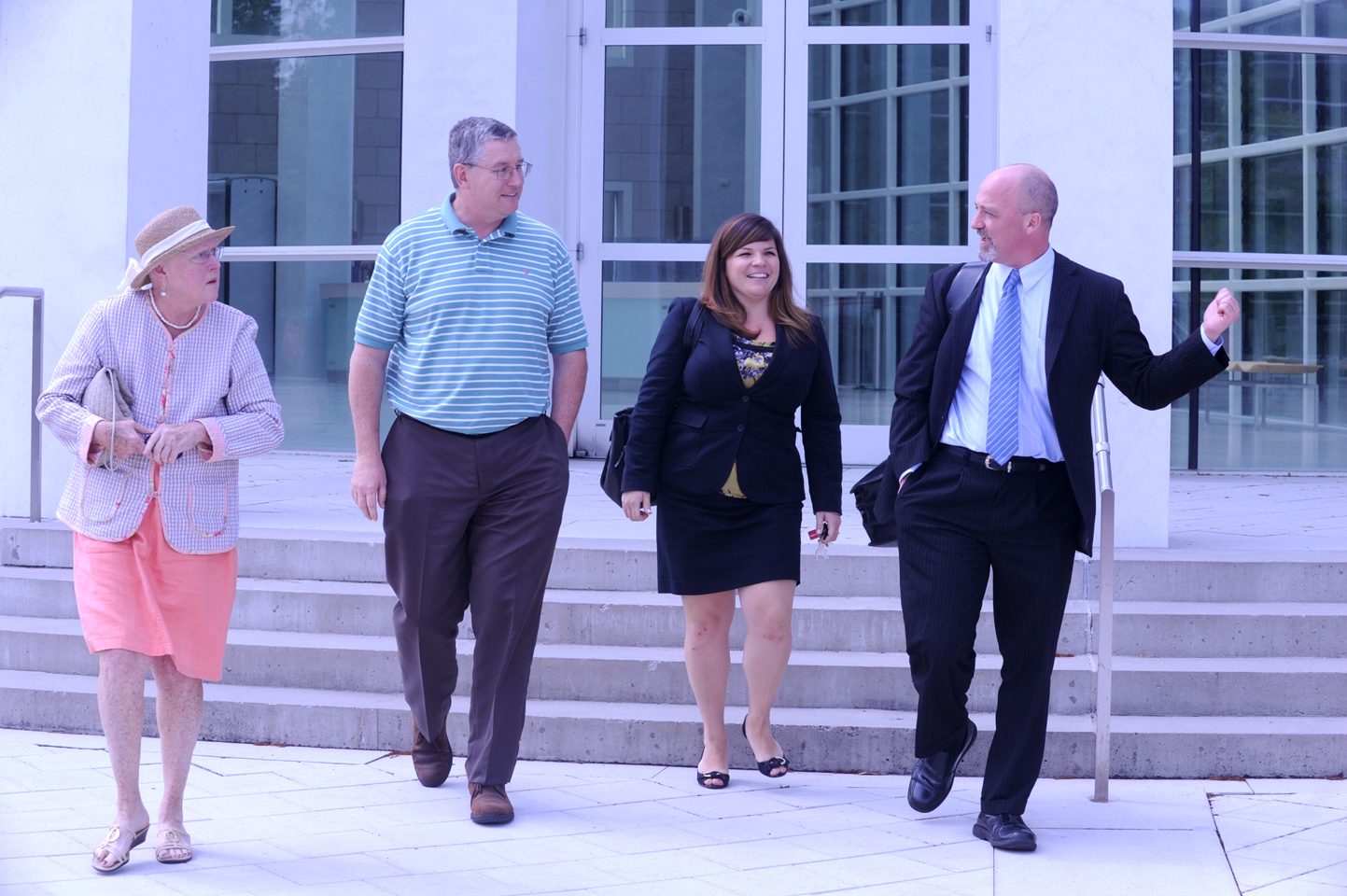 WESTFIELD (WWLP)- The Westfield News media partner 22News’ I-Team spent weeks requesting and reviewing dozens of lawsuits. From legal fees to judgments and settlements, they discovered cities are paying to defend employees and pay out large checks when they lose or settle a case. Here are Westfield settlements and judgments from 2012-2015.
WESTFIELD SETTLEMENTS 2012-2015
$162,000
OUTSIDE ATTORNEY FEES 2012-2015
$128,705.22

$53,000
Background: In 2011, then Mayor Daniel Knapik ordered DPW workers to remove political signs from a tree belt. Knapik had said that the signs were being removed as a safety concern for drivers at that intersection. The plaintiffs, however, had argued that this was not the case, saying that the signs were removed because the candidates were rivals to Knapik, and that a nonpolitical commercial sign remained standing on the property after the political signs were removed.
Plaintiffs: David Flaherty, Jane Wesley and David Costa.
Defendant: Daniel Knapik
The plaintiffs received a summary judgement: “The removal of political lawn signs on November 7, 2011 by order of the Defendant Daniel Knapik constituted content-based, but not intentional, discrimination in violation of the rights of the Plaintiffs as guaranteed by the First Amendment of the U.S. Constitution.
The city also paid the attorneys for the Plaintiffs, the American Civil Liberties Union of Massachusetts, $53,000 in legal fees.

$30,000
Background: A Westfield police officer, Juanita Mejias, sued the state Executive Office of Public Safety and the state Human Resources division over hiring practices for municipal officers due to gender discrimination. Mejias was fired after failing a physical abilities test, which included scaling a 5 foot wall. The test was modified, Mejias passed and was rehired as an officer.
Plaintiff: Juanita Mejias
Defendants: City of Westfield
Mejias settled with the city of Westfield for $30,000.

$10,000
The city settled with Nelson, Kimberly and Carlos Roque for $10,000. They were suing the city of Westfield on behalf of Westfield High School, Westfield Public School District School Committee, Westfield Police Department and officer James Summers.