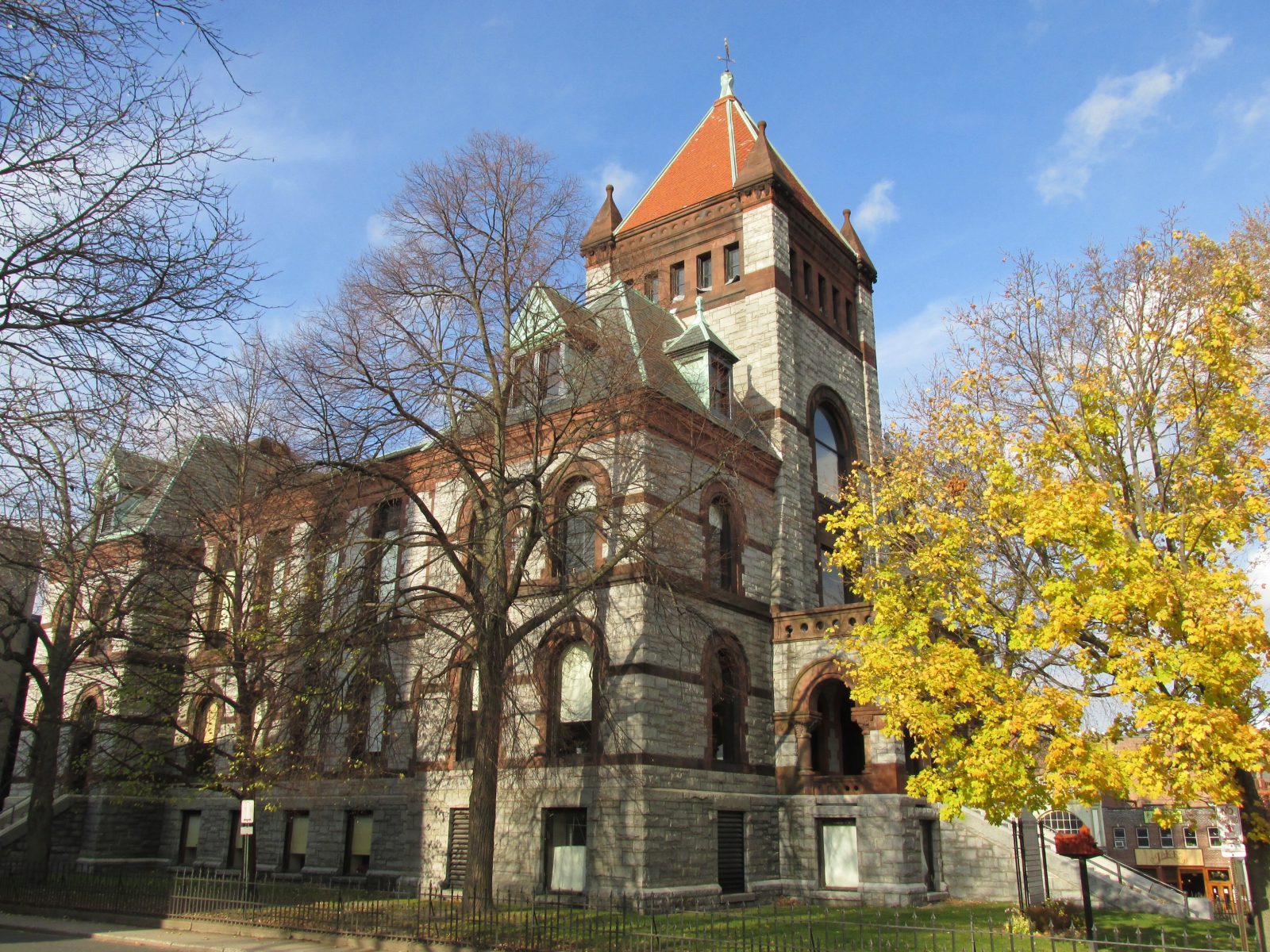 By MICHAEL MAJCHROWICZ
@mjmajchrowicz
Daily Hampshire Gazette
NORTHAMPTON — A Northampton District Court judge ruled Tuesday that the Westfield man arrested last week for driving drunk with a pipe bomb in his car can be released from jail pending trial.
Joseph J. Largay, 25, had been held without bail pending the outcome of a hearing for Judge W. Michael Goggins to determine whether or not Largay is a danger to himself or others.
“He’s the first one to admit he made a mistake,” Largay’s father, James E. Largay Jr., testified. “Unfortunately, some of the decisions he made weren’t the right ones.”
His father told the court that his son appeared “remorseful” and “scared” when he visited him in jail last week.
Largay’s relatives — some of whom sat crying and staring down throughout Tuesday’s proceeding — watched as the police officers who arrested him early Friday recounted the moments they uncovered the bomb.
Northampton officers Benjamin Beaver and Matthew Montini pulled Largay’s vehicle over after it appeared to swerve into an oncoming traffic lane, according to a police report. He told police he was on his way home after a night of drinking in Amherst.
Largay failed field sobriety tests and also indicated to the officers that there was a handgun in his vehicle’s center console, according to the report. Police also found a sheathed machete.
Beneath the gun, along with several boxes of ammunition, was a pipe bomb.
Montini testified in court that he placed the bomb on the floor board and backed away.
“Why did you move away?” asked prosecutor Stephen Abraham, an assistant Northwestern district attorney.
“Because I thought there was a potential it could detonate,” Montini testified.
Largay later told police that he constructed the pipe bomb for entertainment, according to the police report.
Largay “was driving around with a loaded gun and a bomb in the car,” Abraham said to Largay’s father.
“I would say it was a large firework,” Largay’s father replied.
James Largay also testified his son is an avid hunter and that was the reason why a handgun and machete — which he insisted was a large knife — were found in his vehicle.
The father also told the court that his son had fallen on hard times and was depressed after he was laid off from his job in December.
Joseph Largay’s attorney, Torran M. Bagamary of Wilbraham, also said he is not a danger to anyone, adding, “This all came to a head rather quickly for him.”
Bagamary also noted that Largay had no previous criminal history.
Abraham cautioned that the fact that Largay did not have a criminal history may not matter.
“How many times has there been a tragedy and someone says, ‘Oh my God, I had no idea,’” Abraham argued to the judge. “I don’t know how to make a bomb, but I know when they go off, they hurt people, they maim people.”
Goggins issued his ruling immediately after arguments.
“I do find the testimony of your father persuasive,” Goggins told Joseph Largay.
Largay was released on the conditions that he attend daily Alcoholics Anonymous meetings, find employment, undergo substance abuse and mental health evaluations and submit to random alcohol screenings.
“You need to stay on top of this,” Goggins told Largay, who is scheduled to return to court April 15.
Michael Majchrowicz can be reached at [email protected]