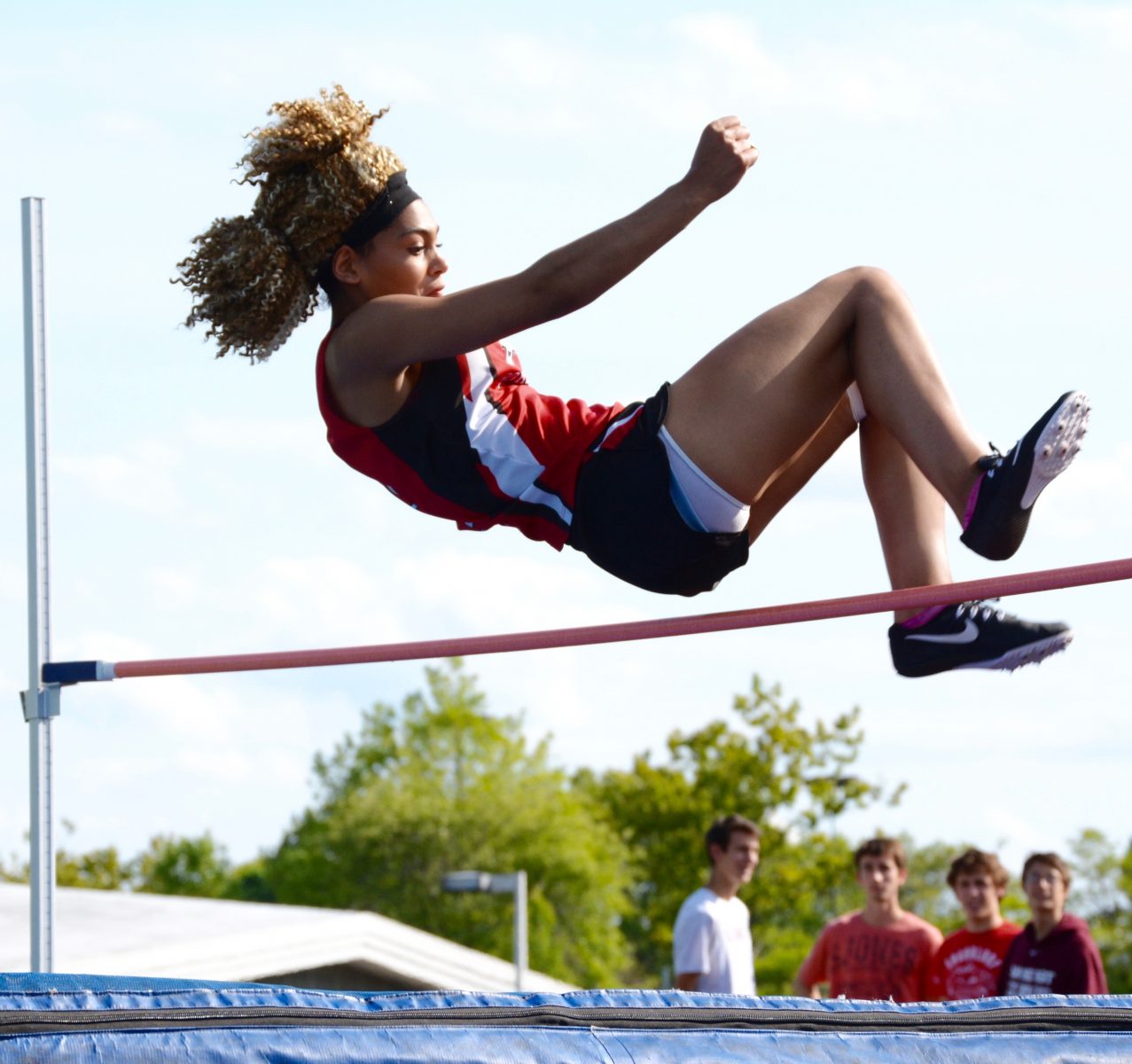 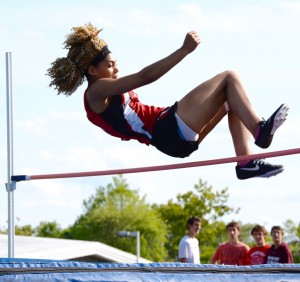 ED. NOTE – The results for the District F & G Division 1 track and field championships were not available at deadline late Friday evening. For a list of the complete results, go online to coolrunning.com.

SOFTBALL
Lachtara, offensive boosts Rams
Southwick 7, Athol 0
Emily Lachtara went the distance on the mound for Southwick, allowed just two hits and two walks while striking out 13 in a shutout.
Lachtara was backed by solid hitting from her teammates.
Southwick’s Molly Petit went 2-for-2 with a home run and three RBIs, Steph Devine (2-for-3) and Nikki Willey each had a double and RBI, and Kate Sylvia collected a hit and RBI. 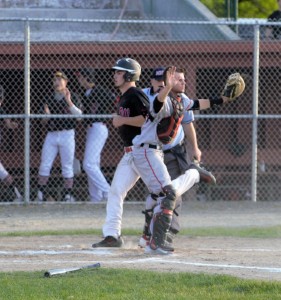