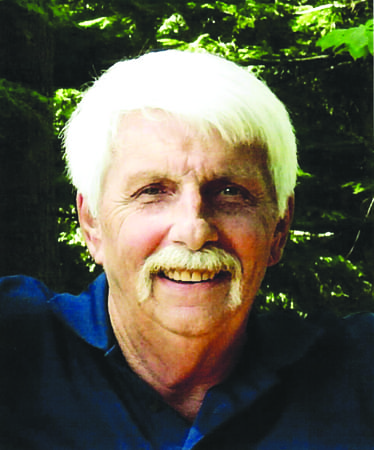 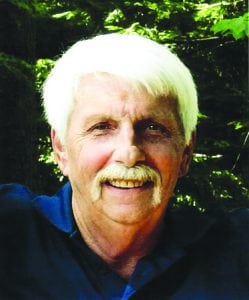 Frederick J. Stanger Jr. was born on February 11, 1950, in Windsor Locks, CT. to Fred and Margaret Stanger. Fred grew up in Portland, CT and graduated from Portland High School in 1968. After High School he joined the United States Air Force rising to the rank of Sergeant and served his Country honorably. Pararescueman  Sgt Stanger’s  bravery and courage during the Vietnam War will never be forgotten. He ran many helicopter search rescue  missions, saving and helping anyone he could. Upon retiring from  the Air Force, he worked as a machinist on aircraft parts in Connecticut and Massachusetts. Fred was always a very good story teller and had a wonderful sense of humor and was always the life of the party. His children, grandchildren, nieces, and nephews, were the light of his life.
Fred passed away on April 14, 2018 , in Chicopee, MA. after a long battle with cancer. Mr Stanger is survived by his children, Heidi Pina ( Lucas ),  Christopher Stanger ( Jennifer ) , three grandchildren, Emily, Jessica, and  Madison,  two brothers, James  Stanger (Marge ), Thomas Stanger
( Lynn ), several nieces and nephews, longtime companion Sandra Callahan and her granddaughter  Cassy, and many, many friends.
Graveside services will be held on Friday ( April 27 ) at  1 pm in the State Veterans Cemetery Middletown, Ct. with full military honors. Friends may call at  the Portland Memorial Funeral Home 231 Main St. Portland on Thursday (April 26) evening from 5 to 7 pm.