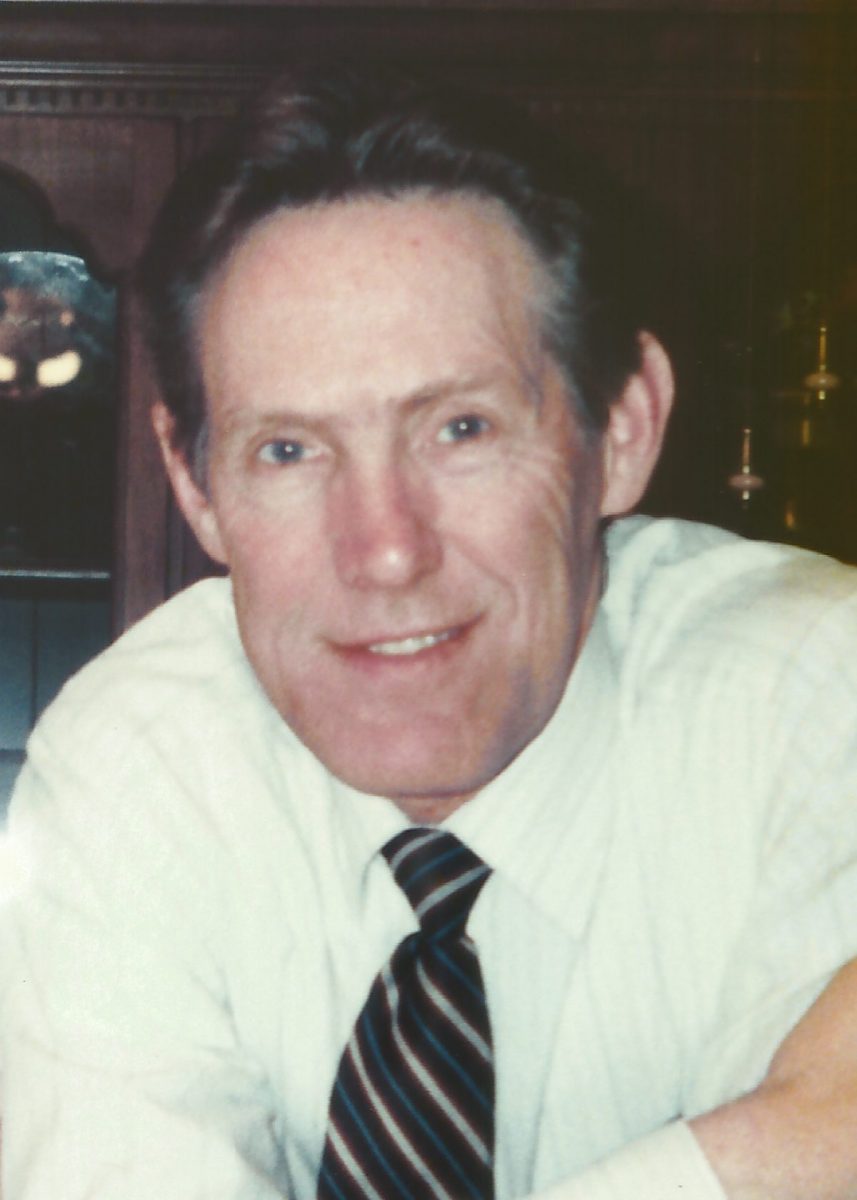 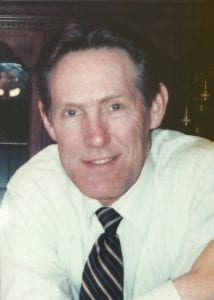 WESTFIELD: Eric Wrobleski, 79, passed away peacefully at home on Sunday, January 3, 2021. He was born on January 7, 1941, in Kleipeda, Poland to the late Adolph and Anna (Cerwonicio) Wroblewski. Eric immigrated to the United States in 1954, served in the United States Army from 1963-1965, and became a United States citizen in 1975. He was a long-time resident of Westfield and worked for many years for Big Y as manager of the meat department, retiring in 2005. He also owned, remodeled, and managed rental property in the area. Eric enjoyed home improvement, gardening, and watching the wildlife in his back yard. He was a handyman who would fix just about anything and enjoyed helping family and friends.

A Funeral Service for Eric will be held on Tuesday at 11AM in St. John’s Lutheran Church, 60 Broad St., Westfield, followed by burial with military honors in St. John’s Lutheran Cemetery, Westfield. Visiting hours will be held on Monday from 5-7PM in the Firtion Adams FS, 76 Broad St., Westfield, MA 01085. Memorial donations in Eric’s name may be made to the St. John’s Lutheran Church Cemetery Association. The service will be live streamed and recorded and available to view on www.firtionadams.com https://my.gather.app/remember/eric-wrobleski . Due to COVID-19, family and friends are encouraged to attend the services virtually.