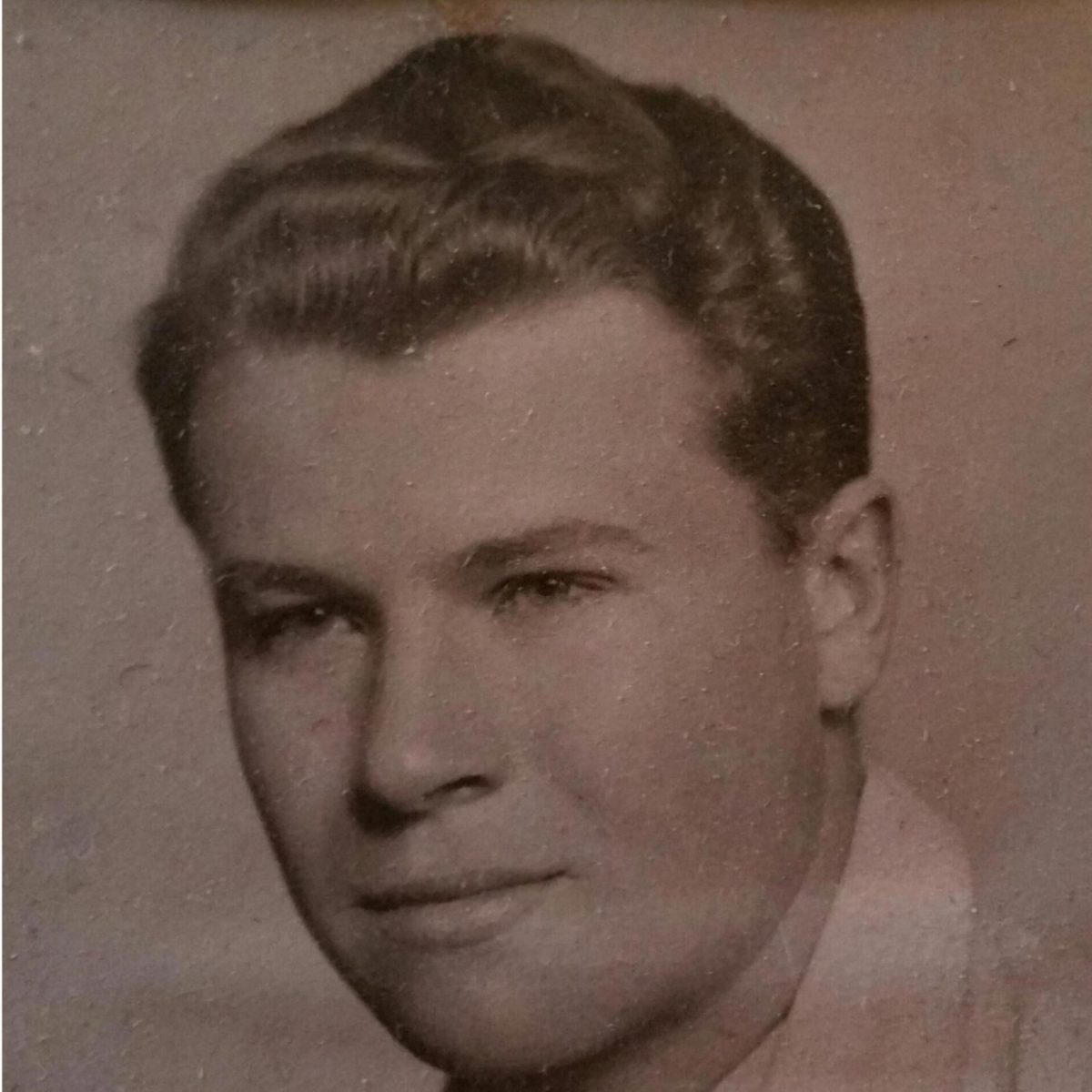 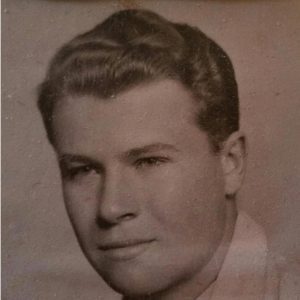 CHESTER, VT: Dale Cooley Deming, 93, (1927-2021) a resident of Chester, VT, passed away peacefully in Bennington, VT on October 4th, 2021. He was born in Westfield, MA to Dorothy (Goddard) and Edward Henry Deming on November 26, 1927. Dale grew up in Westfield, MA, starting his primary education at Westfield schools. He enjoyed building and flying model airplanes and as a teenager worked at Barnes Airport, pursuing his love of aircraft and logging hours for a pilot’s license.

After the passing of his mother, Dale completed High School at the Admiral Farragut Academy in 1946 and stayed with his grandmother in Granby, CT. He continued his education at (currently named) Vaughn College of Aeronautics and Technology in Elmhurst NY.

Dale was then employed by Pratt & Whitney for a short time, and in 1951 started working for Kaman Aircraft in Bloomfield, CT during the development of early helicopters. Dale later continued his aeronautics career at Hamilton Standard in Windsor Locks, CT using his amazing blueprinting and drafting skills as a process engineer.

In 1952, on June 28th, Dale married Gloria M. Buehler at the Cathedral of the Incarnation, Garden City, NY. Together they raised two daughters; Debra and Virginia, in Simsbury, CT, where they lived for 40 years. Dale enjoyed hunting, fishing and sailing, and loved to spend time skiing with his family. Upon his retirement, Dale and Gloria moved to their ski home in Chester, and purchased their summer home on Lake Winnipesaukee. They enjoyed entertaining guests on the lake in their vintage Thompson boat, the “Da-Glo”. He was a talented woodworker and they restored both homes, in which Dale built beautiful cabinetry.

Dale is survived by his wife of 69 years, Gloria B. Deming, of Chester, VT; two daughters, Debra Deming (Stephen) Walsh, of Pownal, VT, and Virginia Deming (Edward T.) Griffin, of Westfield, MA; three grandchildren, Elizabeth M. Walsh, of East Montpelier, VT, Laura L. (David) Lang, of Uxbridge, MA, and Daniel R. Griffin, of Westfield, MA. He is also survived by two sisters; Christie Levandowski; her son Robert Jr., both of Granby, CT and Sally Rose; her son Matthew (Mary) Rose, and their two children; Aiden and Hannah, all of Westport, CT. Dale is also survived by a niece and nephews.

He was predeceased by his parents Edward and Dorothy, his stepmother Elizabeth and two brothers-in-law; Robert Levandowski and Harvey Rose.

A private service for Dale will be held at the convenience of the family later in October at St. Luke’s Episcopal Church, Chester, VT.

In lieu of flowers, the family has requested memorial donations be sent to The Chester/Andover Family Center (thrift store and food bank), P.O. Box 302, Chester, VT 05143, or your local food bank through the office of the Mahar and Son Funeral Home, 628 Main St., Bennington, VT 05201.