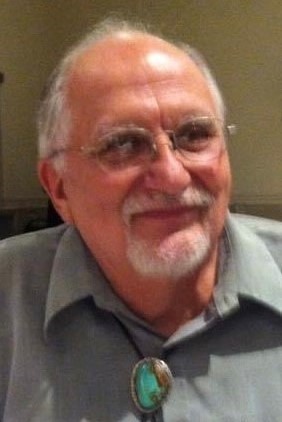 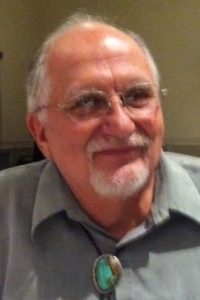 WESTFIELD: Gerald O. Ethier, 78, died at home on January 8, 2022, with his loving family by his side. Gerald “Jerry” was born in Hinsdale, MA on February 18, 1943, the son of the late Alexander George Ethier and Patricia Hope Shafer Ethier.

Jerry married his high school sweetheart, Lillian, on June 16, 1962, just days after graduating from Pittsfield High School. He enjoyed traveling around the US with Lillian in their several motorhome adventures with a special fondness for their time in New Mexico and Florida together. Jerry lived life to the fullest, as evidenced by the fascinating stories he could recall about his adventures over the years; cruises and trips to Hawaii with Lillian, flying, snowmobiling, owning a race car, and “life on the farm” as a child. He wore many hats throughout his career including being a teacher in Easthampton, business owner, landlord, mechanic, bus driver…and many more.

Jerry was predeceased by the love of his life, Lillian, this past June, as well as his brothers Alexander Davis Ethier, George Edward Ethier and John Patrick Ethier, his sister Mary-Lynn Elizabeth Ethier Labonte and his great-grandson Oliver.

Calling hours will be held at Firtion Adams Funeral Home in Westfield on Thursday, January 13, 2022, from 4 p.m. to 6 p.m. with a short service immediately following at the funeral home.