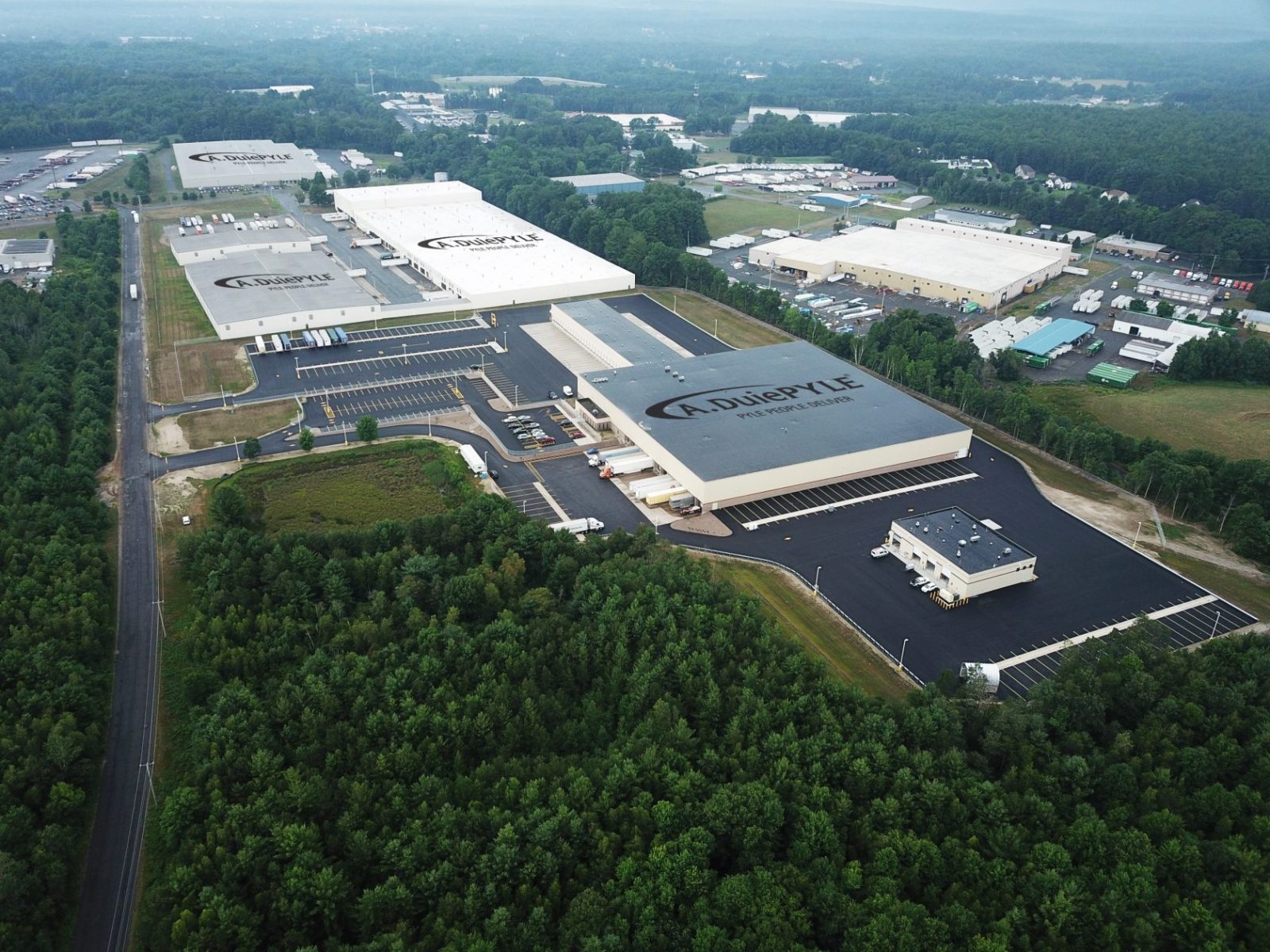 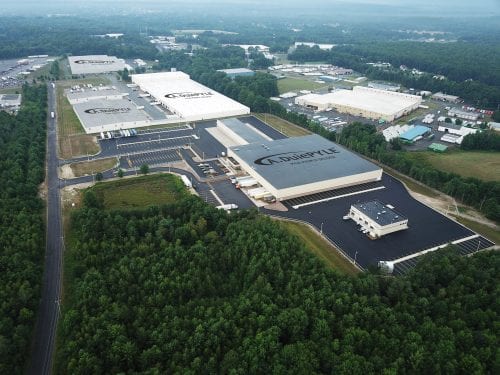 WESTFIELD – A. Duie Pyle has announced the expansion of its Westfield Integrated Distribution Center, adding a new Accessory Transfer and Distribution Center to its current location.
Located at 66 Ampad Road, the expansion includes a 35,500-square-foot service center and an 8,800-square-foot fleet maintenance facility, to help shorten transit times for essential and nonessential goods.

The Integrated Distribution Center, which officially reopened on July 27, now features 53 LTL cross-dock doors and the fleet maintenance facility has a three bay shop and truck wash. The additions were built on Pyle’s existing 67-acre campus, which is already home to three warehouses comprising over 820,000 square feet.
A. Duie Pyle, a family-owned and operated business for more than 96 years, provides a range of integrated transportation and distribution services supported by 24 LTL service centers and 11 warehouses strategically located throughout the Northeast region.
John Luciani, COO of LTL Solutions at A. Duie Pyle said the Westfield location is an LTL center that picks up and delivers to customers in their geographic area, which includes service centers from Baltimore to Bangor to Cleveland..
Luciano said currently they have 100 employees in Westfield, and expect to grow by ten to fifteen percent by year’s end, bringing new full time jobs in fleet maintenance, drivers, and dock workers. “We built a beautiful shop with a truck wash that will support our fleet,” he said.
Luciano acknowledged that their business has been affected by the pandemic. Although A. Duie Pyle continued to operate as an essential business, since the northeast was hit the hardest along the I-95 corridor, initially business dropped by 40% due to the shutdown of non-essential customers.
“On March 13, a Friday, our business was up eight percent. We closed the month of March down, creating a COVID crater that we’ve been digging out of very slowly,” Luciano said, adding that now they are almost flat for the year.
Luciano said the opening of the Westfield expansion was not delayed, however, because they did not receive a construction shutdown from the state of Massachusetts. He said another facility they are building in Pennsylvania was shut down. “We had to take precautions for social distancing, but we did not grind to a halt,” he said.
A. Duie Pyle has been a taxpayer in Westfield since 1981. They expanded their footprint in 2009, and purchased the Ampad property in 2013 with the long term plan to continue to build out their LTL network, according to Luciano.
“A. Duie Pyle has been a great partner to the Westfield community, and it’s a pleasure to see their continued success and expansion,” said Westfield Mayor Donald Humason. “Despite the difficult year this has been for us all, we truly believe that Pyle’s Westfield Integrated Distribution Center will have a positive impact on our community and help us continue to regain momentum.”