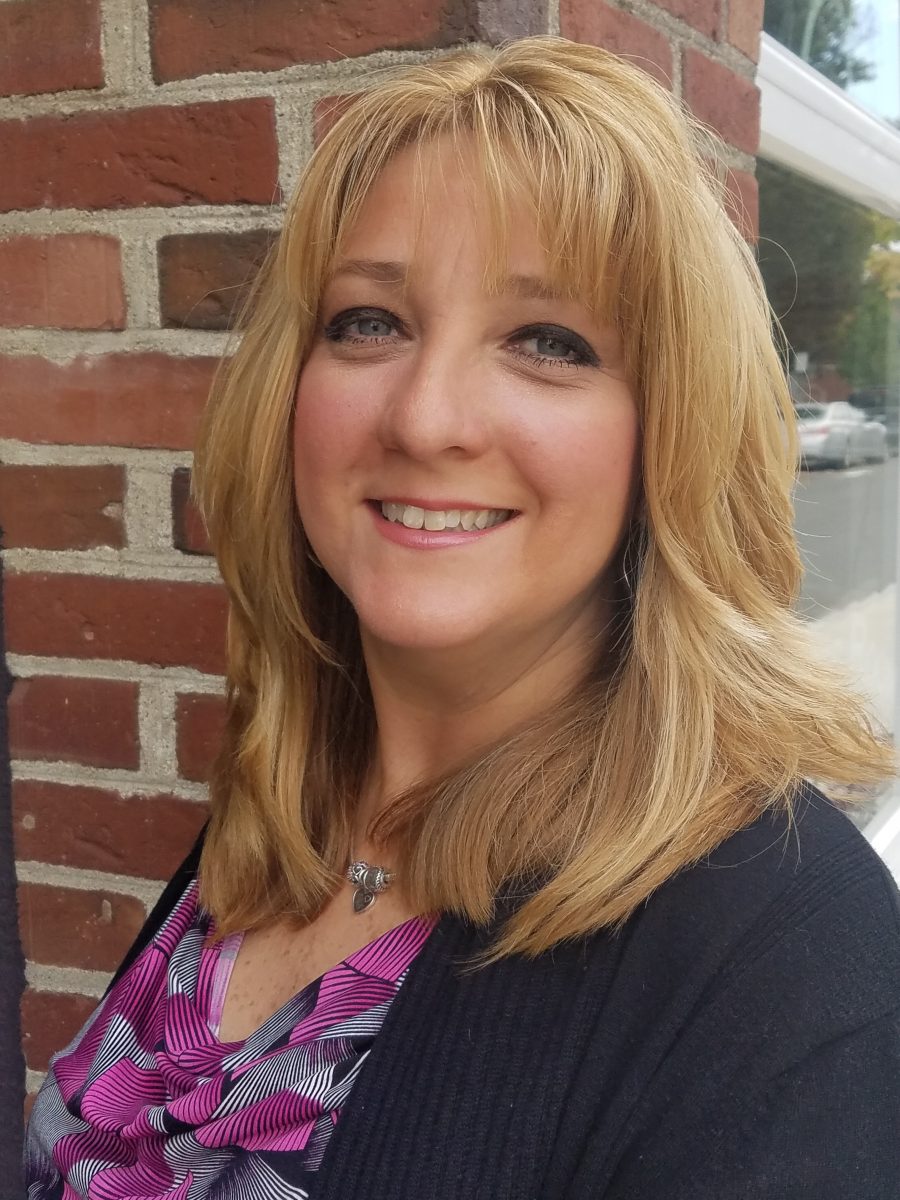 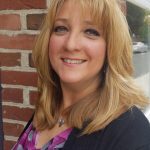 WESTFIELD — Cindy Sullivan had her doubts when she took out re-election papers this year.

“I wasn’t 100 percent sure, but I wanted to do it because there are still a lot of things I would like to accomplish,” she said.

That changed when she saw the number of candidates for School Committee. A seven-person race would have required running a preliminary election in September to narrow the field to six.

“I feel if there’s six people on the ballot that have a passion for it, it might be time,” Sullivan said, adding, “I also didn’t want the city to have to pay for a primary if my heart’s not in it 100 percent.”

Sullivan qualified for the ballot in time, but on Thursday, she asked the city clerk to withdraw her name from the final list of nominees. When she leaves the committee at the end of the year, it will conclude a 12-year, three-term stretch, working with three superintendents and three mayors.

“We worked really hard as a committee,” she said. “If people feel like they could do a better job, it’s time to let them do it. I didn’t have the heart to defend our record.”

She pointed to a change in the tenor of public discourse as another factor in her decision.

“Over the last year and a half, the things people have said and emailed to me are unbelievable. It’s not fair, not warranted, and I’ve never done that,” Sullivan said, adding, “The last time I campaigned, people got abusive and personal. I’ve never done that, and don’t have the stomach for it. It’s time for somebody else.”

Sullivan said COVID-19 has changed the game, on both sides.

On the positive side, Sullivan said, “I love Westfield and I love the work that’s been accomplished.” In a Facebook post announcing her decision, she talked about her daughter graduating from Westfield High School and her son from Westfield Technical Academy. “Both of my children have received excellent educations,” she wrote.

“I just hope that our School Committee keeps fighting for the students. It’s so incredibly important to me and to my colleagues on the committee that it should be student-focused. I’m going to miss that a lot,” she said. She added: “Anyone is replaceable on a job. Someone can fill my shoes, I’m sure of that. Time to let somebody else do it.”

“When I got on the School Committee, I was the only parent with kids on the south end of town. I feel like bringing the kids together in fifth grade is better for our community as a whole,” Sullivan said,

Sullivan is also a proud advocate for the Westfield Technical Academy, and hopes to continue supporting the school however she can.

Sullivan said she believes that special education in the district has come a long way, although there is still a lot of work to be done in a lot of areas. She is also proud of the advances in technology.

“I’m really proud of the technology that’s been put in the budget in the schools. Seems like everything has taken years to come to fruition,” she said.

Currently, Sullivan serves on the school building committee for the new elementary school, something she would like to continue. However, she said she understands if she cannot.

“If there’s a place for me there is, but if there’s not, it’s up to the committee. I would love to be able to stay on it as a community member, but I don’t think that’s even possible and I’m OK with that,” she said, adding, “That’s a tough one for me to walk away from.”

“I hope the people running have the enthusiasm and the energy to really be able to tolerate the different sides of every issue. It can be very challenging,” Cindy Sullivan said.

In making the case for the increases, O’Connor said in 2020 the School Committee met 59 times, including special and executive meetings. He said due to limitations on subcommittees, they generally met as meetings of the whole. “I can maybe think of one or two instances that the full School Committee was not at every subcommittee meeting,” he said at the time.

Adding on to that list, O’Connor said there were 57 additional meetings that not all members attended, including negotiations, school building committee, public safety and interviews.